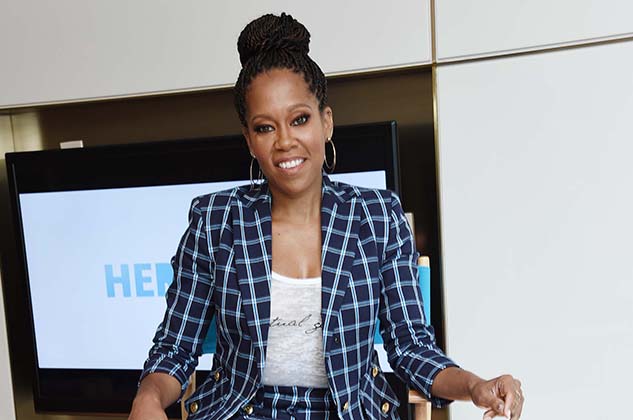 It’s hard to remember a time when we did not know Regina King. From her first TV show in the 80s, to a slew of major films in the 90s, to going home with three major acting awards in just the last four years (including an Academy Award for Best Supporting Actress in If Beale Street Could Talk)—Regina King, the Actress, has as much star power as staying power. And in the last decade, another side of this creative powerhouse has emerged: Regina King, Director.

After helming episodes of some of our favorites, the world quickly learned that Regina was a force to be reckoned with behind the camera, too.  Regina recently joined forces with Gillette Venus on the Her Shot campaign, which tapped into 10 up-and-coming female directors through Fiverr to create content about the impact a female perspective can have on the world. And luckily for us, she’s going to drop some of that knowledge right here on The Do List.

1. FEMALE IS WHAT YOU ARE, NOT WHAT YOU DO

We all need to get out of the habit of saying “female director,” or “female creator.” You’re a creator. Period. Men don’t say male directors. We need to change the number of us out there and the optics—part of doing that is being clear on how you see yourself in the picture.

2. THE MORE YOU KNOW

Make sure you know a bit about every department on a production or project so you know how much energy and people power it takes to get to the finish line. You will have a deeper respect for what it takes to bring your story to life—and build a stronger mutual respect between you and your crew.

Don't be afraid to ask questions. When someone rolls their eyes when you ask a question, don't take it personally. It’s their problem—not yours.
‍

If you can, spend some time in front of the camera. Ask your friends to put you in their projects, just so you can see what it’s like to take direction, too. This is true for any creative role; there’s so much to be gained when you experience things from the other side.
‍
‍
‍5. TO ERR IS HUMAN
‍
Don't look back. You’re not going that way. Learn from your mistakes, because we all make them. The biggest mistake is to repeat one you already made.

6. CHANGE COMES WITH THE TERRITORY

When you change your mind about a creative decision that impacts a lot of people you’re working with, don't feel bad. EVERY director or creator does it at some point. Just thank your crew. Make sure they know that you know how much work they put into every moment of the creative process.

It’s good to have a plan, but always be open to change. The most beautiful moments come from collaboration. Love Regina's insights? Do you have any advice to share with other female creatives?

Let us know in the comments below, and check out the Her Shot campaign @GiletteVenus and @Fiverr. 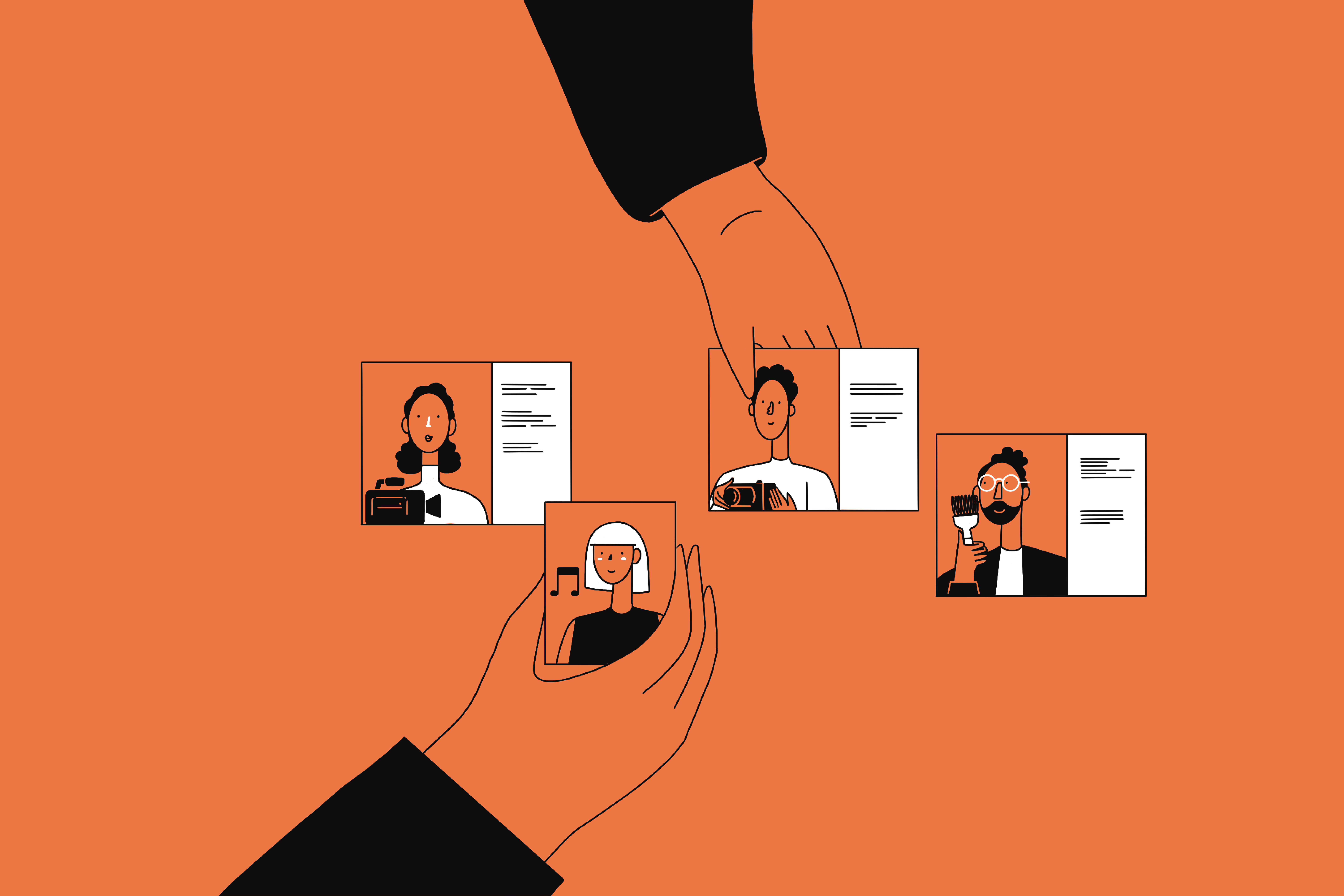 Content Marketing
When and How To Scale a Content Creation Team
If you've been creating content by yourself, you may be at a point where it's time to scale content creation with a larger team. Content scaling can be tough, but with th 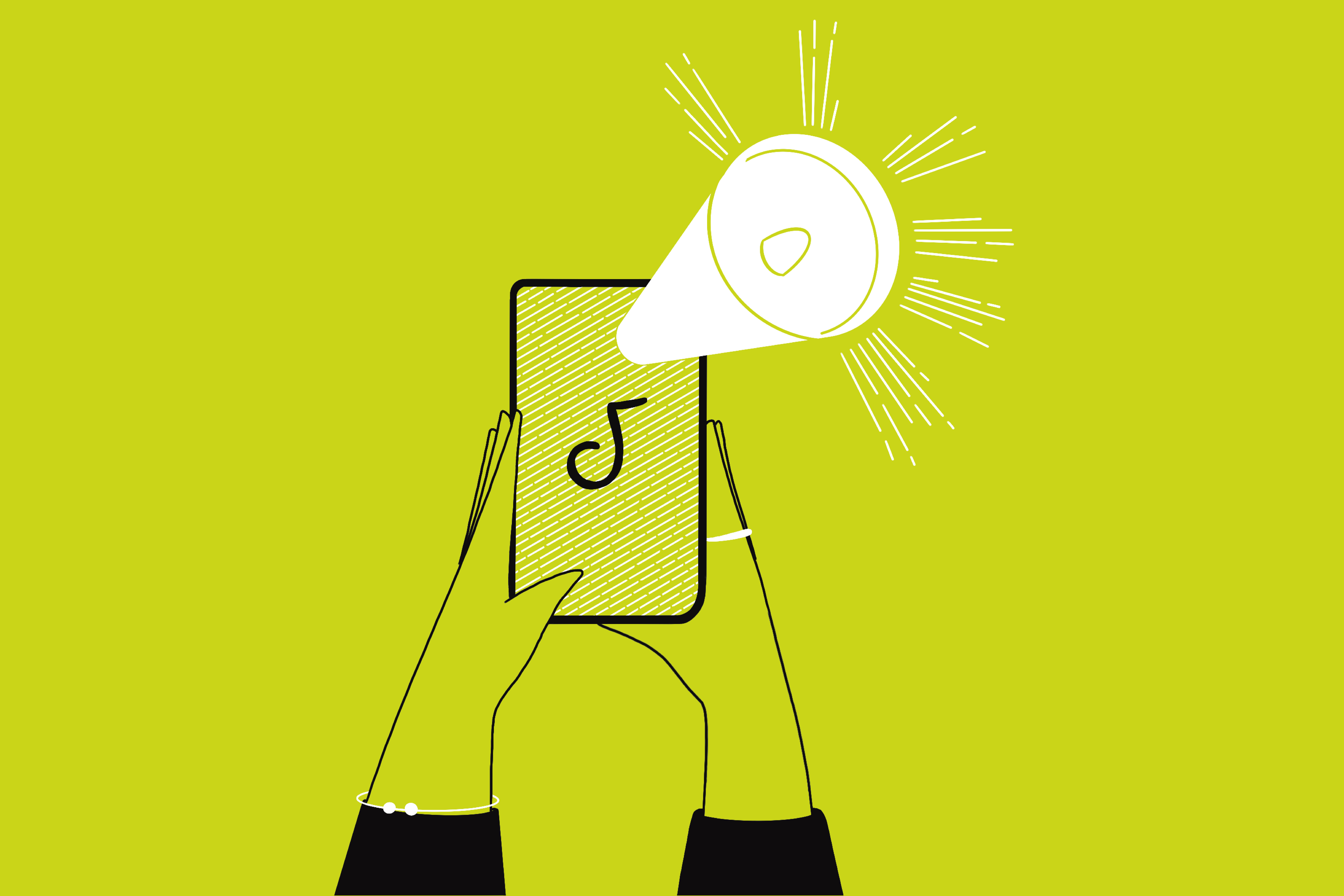 Social Media Marketing
4 Trends in TikTok Marketing
TikTok is ripe with marketing opportunities for businesses. If you're looking for ways to expand your marketing strategy, here are 4 worthy TikTok marketing trends to try 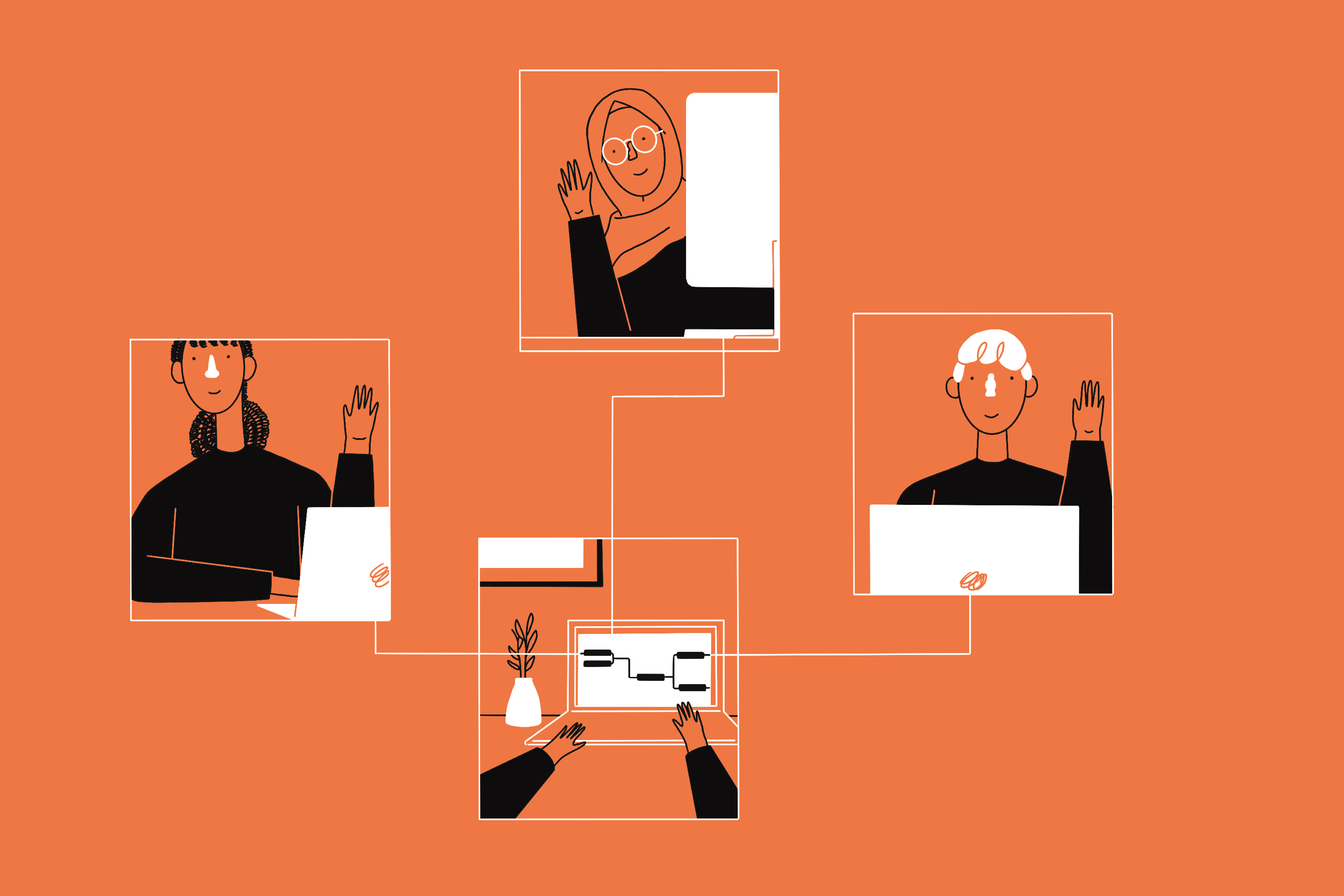 Business Tips
Top 5 Tips for Remote Employee Management
Remote workforce management can be a challenge. If you’re looking for some hot tips on how to manage your workers outside the office, you’re in the right place.