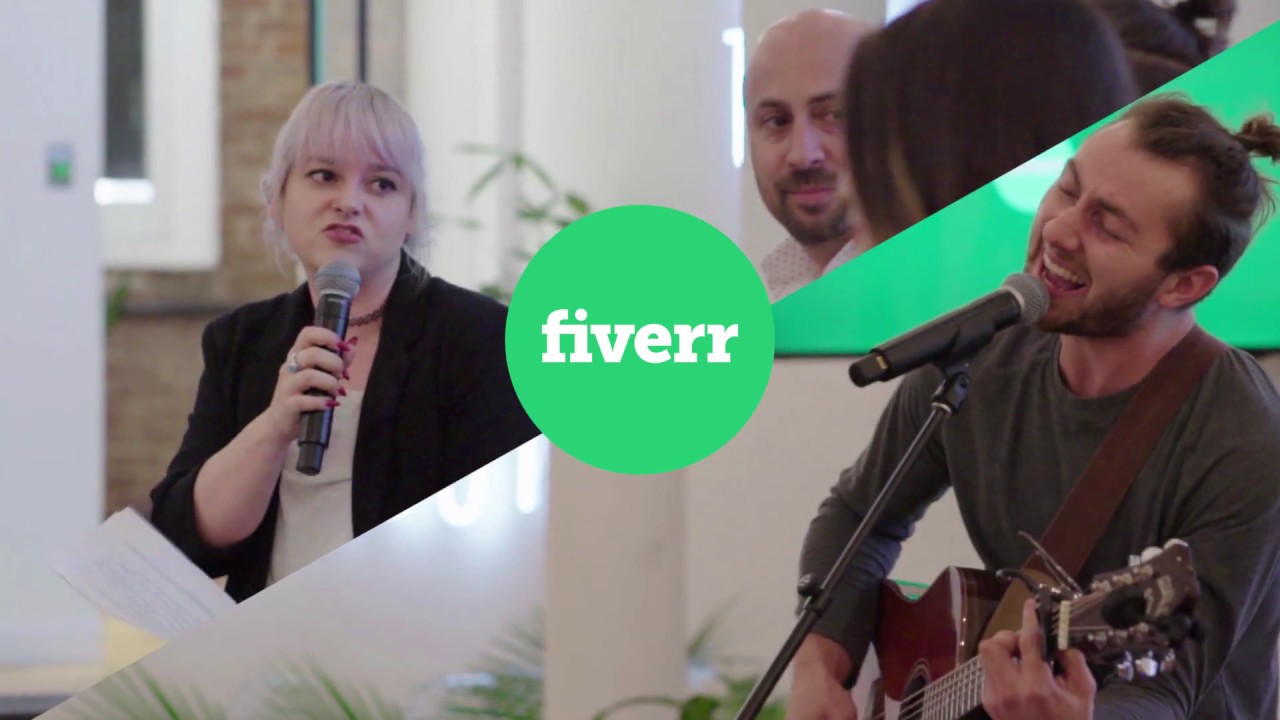 Over the past 8 months, Arianna O’Dell, a writer and entrepreneur, worked closely with Fiverr sellers across the world to create her dream album, Outsourced Feelings. Using a vocalist (Julian Sherwood), a musician (Matt Welch), a producer (Nathaniel Wolkstein), and a visual artist (Francois Matis), all from Fiverr, Arianna was able to create her own 7-song album to share with the world.

The album was officially released on Spotify, iTunes, and SoundCloud last month, and since then has already seen over 25,000 streams from listeners around the world.

How do you create an album with zero experience? How do you even begin? Arianna O’Dell, a writer and entrepreneur, struggled with these exact questions. Following a painful breakup, she began writing down her emotions as a way to cope with her thoughts and express herself, but eventually felt inspired to take her emotions and turn them into songs. Given that she doesn’t come from a traditional music background, she struggled with where to begin.

After doing some research, Arianna turned to Fiverr. She instantly found a wide variety of talented freelancers who were qualified to help her create and execute her dream album. She eventually tapped four freelancers to collaborate with from around the world for her music project, Outsourced Feelings. After months of collaborating, she was able to share her project with the world on September 18th, 2019.

To celebrate the launch, we hosted an exclusive event at our NYC office where Arianna and Julian — the Fiverr vocalist hired for Outsourced Feelings — were able to meet for the very first time since collaborating through the Fiverr platform. Following a panel discussion, Julian performed music from Outsourced Feelings in front of a live audience for the first time ever.

The goal of the event and panel discussion was to explore the future of music-making and how technology presents new opportunities for music lovers in a shifting industry. The audience included Fiverr community members, media, and musicians eager to hear Arianna’s story.

The panel discussion provided Julian and Arianna’s perspectives on how to begin such a complicated project, as well as lessons learned along the way.

Julian shared his experience of being approached for such a personal project and the importance of being comfortable with your collaborators in order for an emotional project to be successful. He also discussed how music creation doesn’t always necessarily have to involve working with someone in-person, it depends on the style of music and your workstyle preference.

Arianna’s main takeaway: even if you can’t carry a tune or play an instrument, you don’t need to have a background in music to create your own songs. There are many talented musicians, vocalists, and producers who are eager to help you every step of the way. All it takes is a willingness to put yourself out there and find the talent that you believe will help you create the music you want.

‍
Have a question for Arianna? Leave it in the comments below! 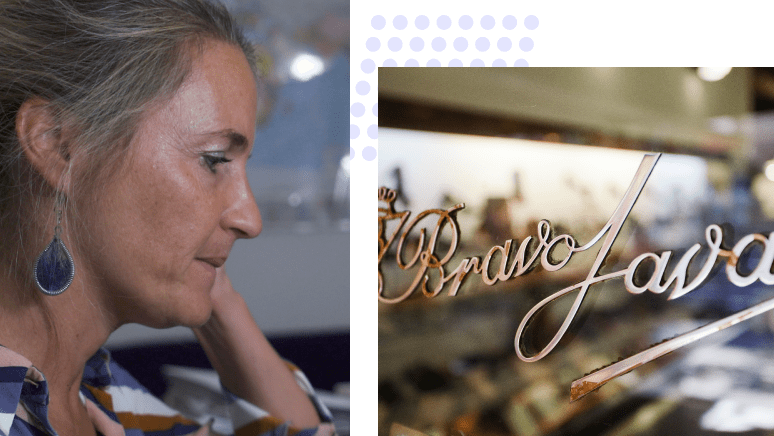 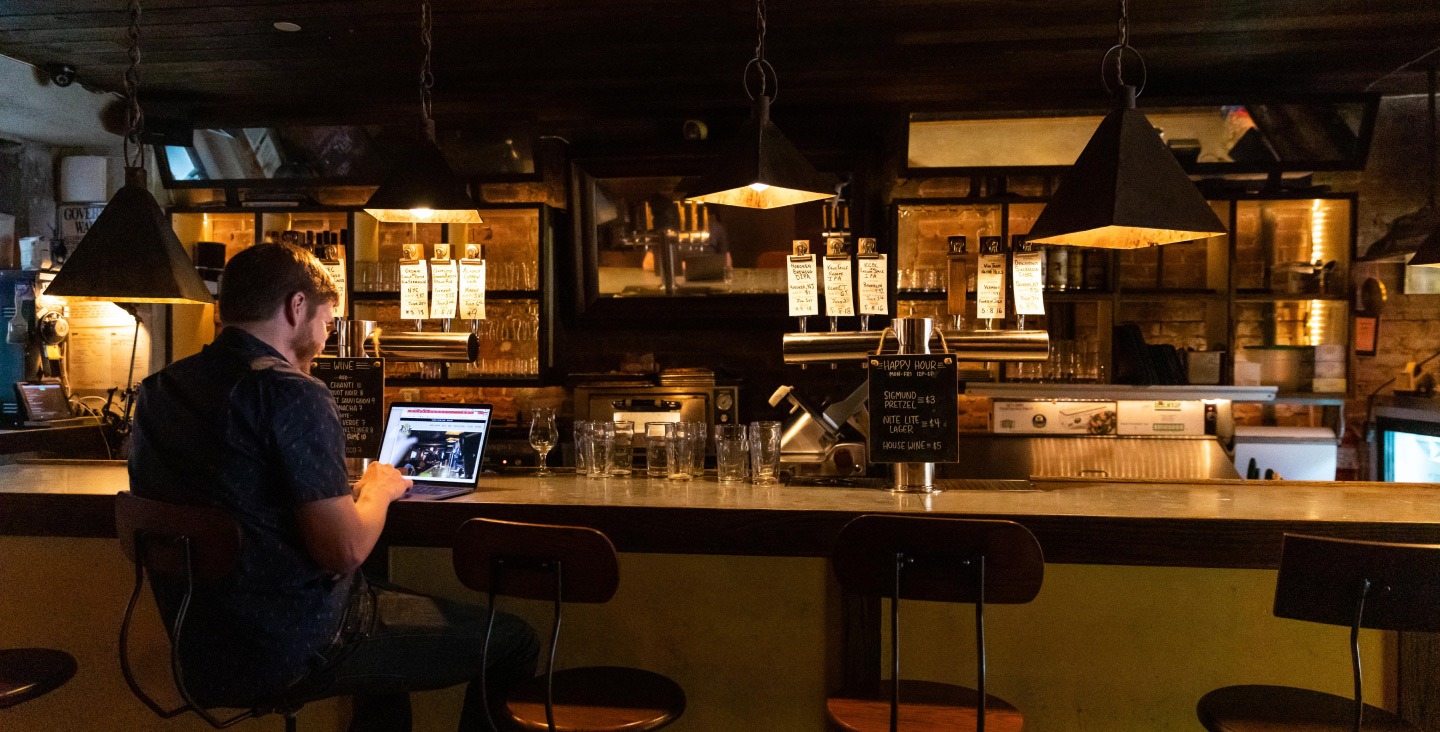 Success Stories
Zach & David of ABC Beer Company: Neighborhood Bar & Beer Store
When foot traffic was unexpectedly eliminated, ABC Beer Co. had to get creative. By adapting their retail model, they continue to grow in this new digital normal. 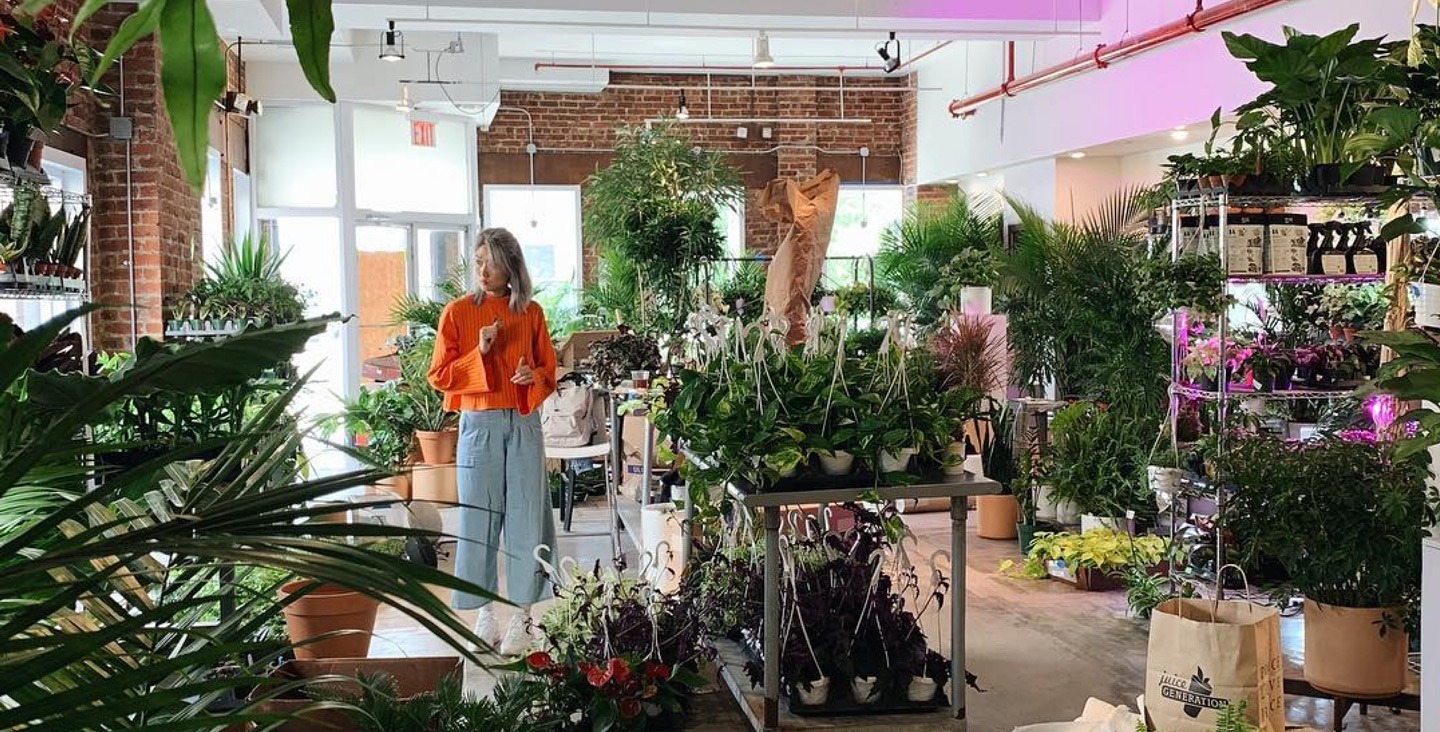