How to Maximize Profit with Social Influencers 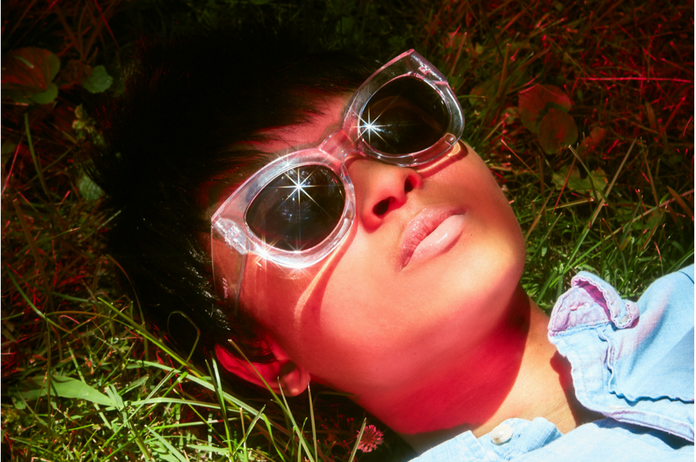 Trust in digital advertising is at an all-time low. Display ad click-through rates are languishing at 0.05% and it's projected that, by 2018, 30% of the world will be using ad-blockers anyway – so what doesn't get ignored still gets blocked. In this oversaturated advertising environment, how is a small business supposed to get found?

1. People trust recommendations over everything else. People look for recommendations from those they trust, like friends and family. Social media influencers build a similar relationship with their followers, who grow to trust their opinions and taste. So if you want your consumers to believe in your product or service, let influencers be your voice.

‍2. Influencers add credibility. Influencers are more trustworthy than ads because they become recognizable faces and personalities that their followers interact with regularly. Good influencers choose to work exclusively with companies that they're truly enthusiastic about, in order to preserve their own personal brand, and this honestly shines through.

‍3. Social media is becoming a marketplace. The average American spends several hours on social media every day. What are they doing on there? Increasingly, they're looking to buy things. Facebook, Instagram, and Twitter have caught on and want to encourage this, which is why they've added "buy now" buttons.

Social influencers can direct consumers' attention to these buttons, providing a clear path to purchase your product.

‍4. Influencers are more targeted than ads. Influencers curate niche audiences of followers who hang on their every word. As a result, your advertising through them functions much like a homing missile: They translate your message into the language that their audiences prefer and deliver it to a group of people who actively want to be recommended products.

This sure beats banner ads where you select a few demographic factors and hope that even 0.05% of viewers click.

‍5. Influencers are affordable. The fewer followers a social media star has, the more likely their followers are to engage with their content. So in many cases, the smaller (read: less expensive) they are, the more impactful. That means that you shouldn't feel bad that you can't afford Selena Gomez – you don't want her. Instead, you want a handful of these micro-influencers as part of your social strategy.

‍6. Influencing is easy to test out. The best thing about social influencers is that you can test them out on a small scale before you commit. Just schedule a test run (it'll cost less than you think) and if it works, you scale it up. You'll find plenty of top talent on Fiverr.

‍What's your influencer promotion story? How have they helped you? What are some other benefits? Share your tips in the comments below. 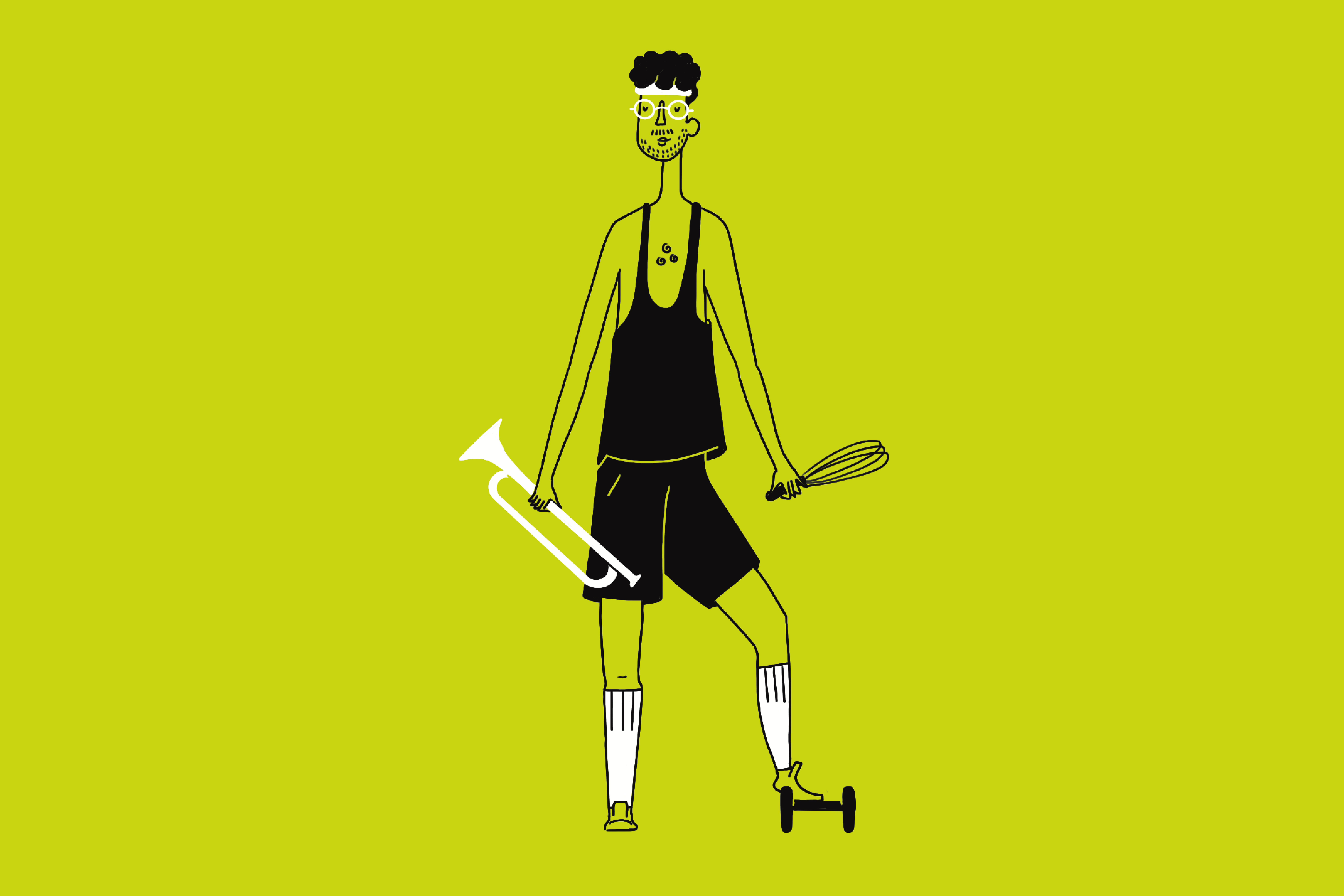 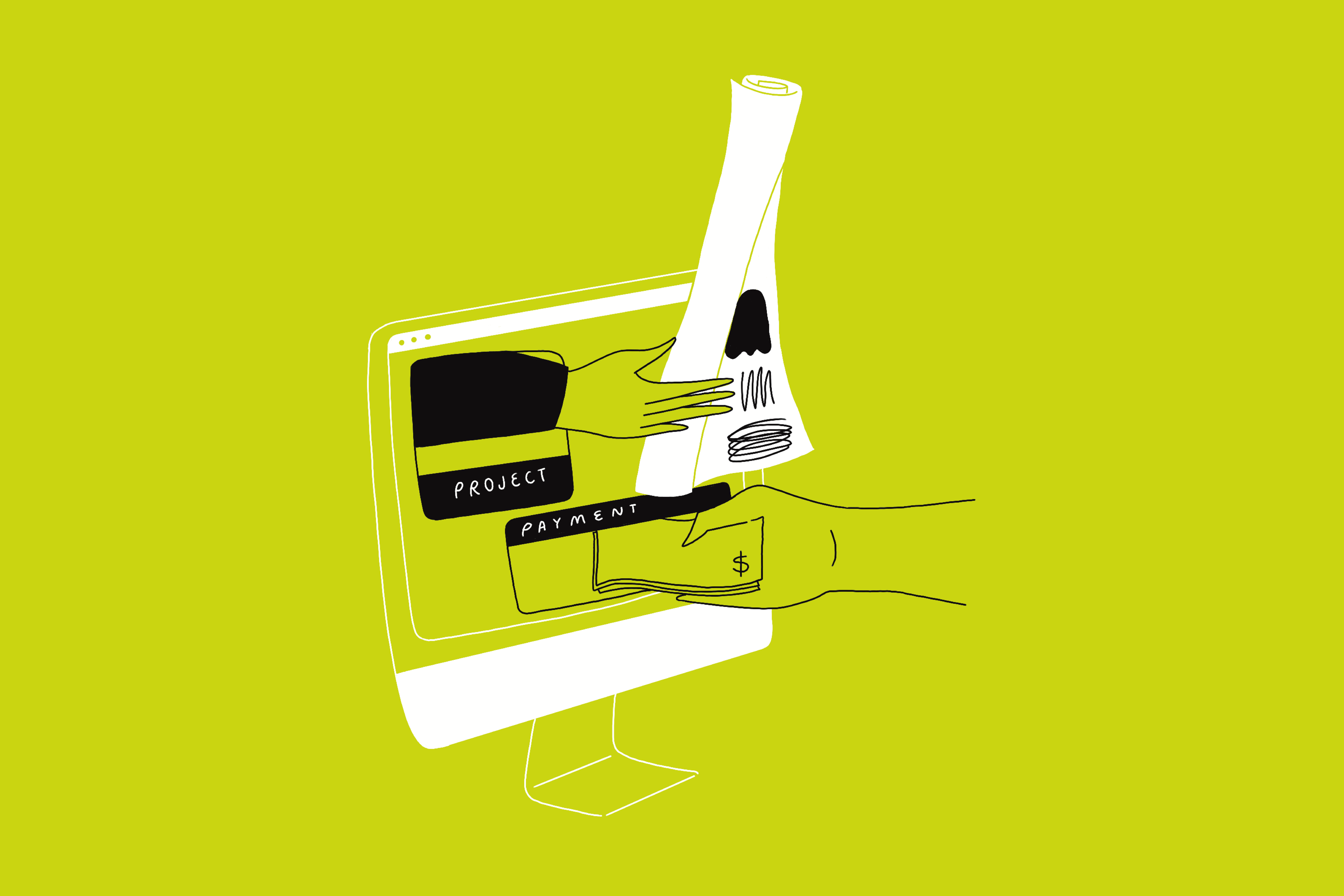 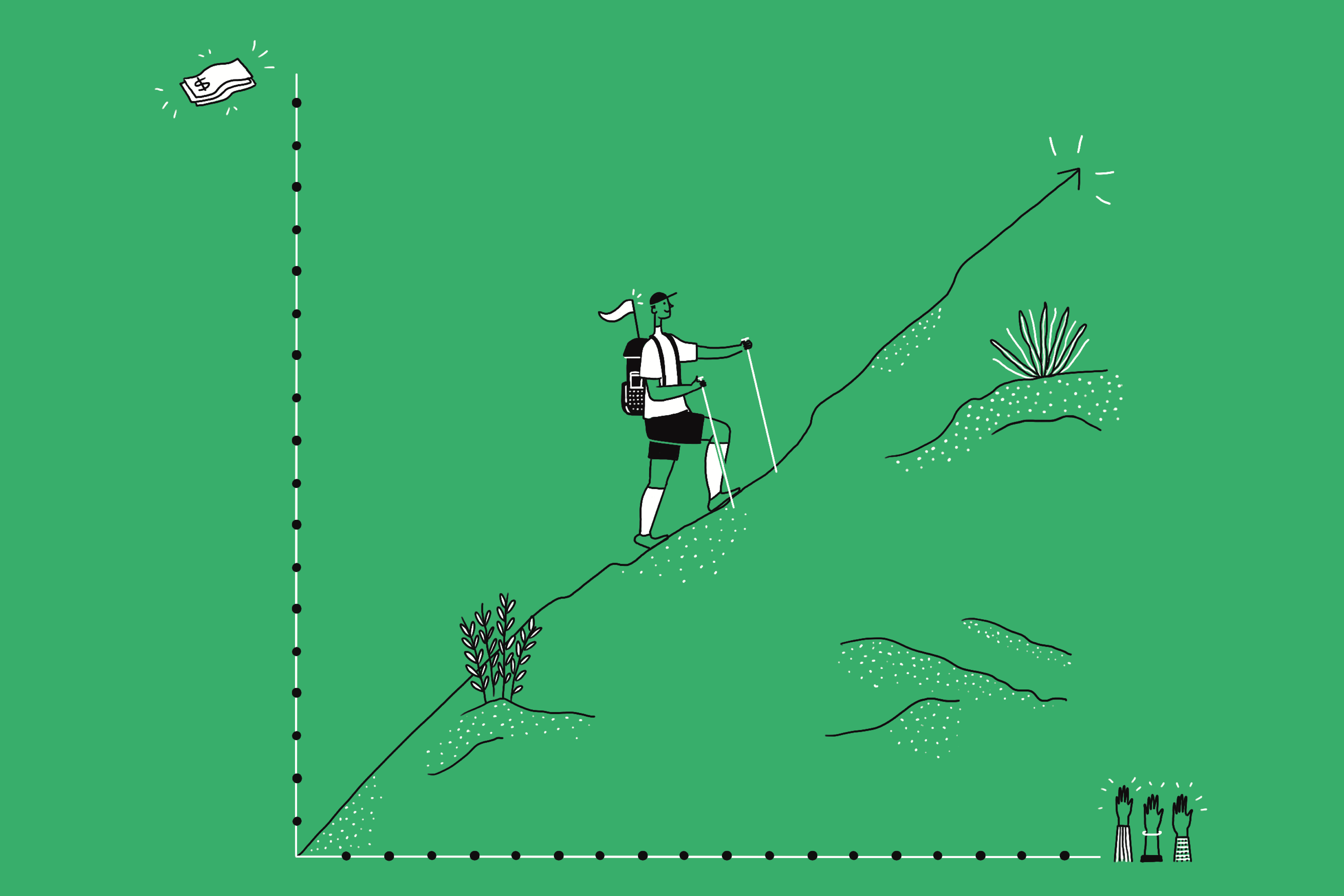