Beauty in Randomness: An Interview with Les Jones

Les Jones is a designer, photographer, writer and magazine publisher. His one-man magazine, Elsie, was launched in 2012 and was voted one of the ‘top ten new magazines in the world’ by the prestigious New York Library Journal. Les’ approach to magazine publishing is a little ‘off-the-wall’ – there’s no advertising and much of the content is generated through randomness and chance. He recently created a Fiverr edition (a happy coincidence for us!) in which he ordered Gigs from around the world to illustrate how individuals from all backgrounds and disciplines can find opportunity and meaning in the work they choose to do.[embed]https://www.youtube.com/watch?v=IXrVYOVK0O0[/embed]Check out our interview with Les below:

Fiverr: Hi Les, tell us a bit about why you launched a one-man magazine?

I’d run my own design and photography businesses for many years, but, of course, in that environment, there’s always a client involved and their input can sometimes be frustrating – changing things without any logical or valid reason. Throughout that time I was doing a lot of personal work and I wanted to do something that was just me, without any outside influence. Launching a one-man magazine seemed to be the perfect way of bringing my design, photography and writing skills into something tangible and coherent.

Fiverr: What made you call the magazine ‘Elsie’?

Ha! I’ve been asked that question many times. Firstly, I wanted a name that was completely unpretentious, so the idea of using a traditional and slightly old-fashioned ladies name appealed to me. Elsie was my nickname at school because my middle name is Colin, which makes my first two initials LC – simple really!

Fiverr: How would you describe Elsie – what’s the concept behind it?

Firstly, it’s a one-man magazine – I do everything – the design, photography, illustration and writing which makes it quite unusual. It’s also a very eclectic magazine – it goes where it goes. I’ve never ried to design for a specific target audience or demographic, I just do what interests me and if people like it, that’s great. It’s basically getting stuff out of my head onto paper. One big theme that runs throughout the magazine is randomness. I like to set a ball rolling and then just follow it to see where it leads. So, for instance, in the first issue of the magazine, I decided to go on a completely random visit. So, I wrote out the names of all the countries in Europe and put them in a hat, then I got my youngest son to draw one out – it said Poland. So, we printed out a large map of Poland, and then I threw a dart in it. It landed in a small town called Miechow, so I went there for five days. It was a real adventure and I met some wonderful people.

Fiverr: So, how did you arrive at the idea of creating an issue of Elsie using Fiverr?

The third issue of the magazine was based on one photograph I took in London of a sign covered in stickers. I decided to track down all of the people behind the stickers and create a magazine based on the journey and the people I met. It was a great project that took me across Europe and to New York. So, when I sat down to plan issue #4, I set myself a challenge – to create an equally engaging magazine, but this time from the comfort of my own studio. I was working on a few ideas and then a friend introduced me to Fiverr. As soon as I checked out the site, the lightbulb came on and I knew it was the right way to go for the magazine.

Fiverr: What was it that appealed to you about Fiverr?

It was the fact that the website was a conduit to millions of talented people from across the world – that really excited me. The site was also very easy to use – which was quite important for an oldie like me!I started surfing the site and whenever I came across a Gig that I thought would fit into the magazine, I commissioned it. As soon as the first Gigs started to be delivered, I knew I was onto something good.

Fiverr: What was your criteria for choosing a particular Gig?

Well, first of all, it had to appeal to me – my rationale was, that if I found the Gig interesting then so would my readers. In addition to that because I was putting together a magazine I was also looking for Gigs with a graphic or visual nature to them. I was also keen to feature people from as many continents and countries as possible. The thought of creating a truly international magazine, without even leaving my house was pretty cool.

Fiverr: Did you tell the sellers what you were doing with their Gigs?

Yes, of course. Once I’d received a Gig I contacted each seller and told them about the magazine. I then asked them to provide a little bit of information about themselves to feature alongside their work. The responses I got were overwhelmingly positive and most sellers were quite excited at the prospect of featuring in the magazine. It was quite an uplifting experience.

Fiverr: So, are you pleased with the final result?

Yes, very much so. I think all of the contributors have helped to create a really eclectic, engaging and entertaining magazine that is quite different from most magazines on the market. It’s been hard work but it’s definitely been worth it. Of course, the proof of the pudding is in the eating, so I’m nervously awaiting people’s response to the magazine when it hits the streets.

Fiverr: So, what’s next for you, Les?

I’ll be starting to think about the next issue of the magazine, but before that I’m going to take Elsie on a tour of the UK, with a series of events that start in the Autumn and run through to the new year. And, I’m extremely pleased to say that Fiverr have very kindly sponsored the tour – so, hopefully I’ll meet a few people from the Fiverr community along the way as well as turning other people onto the site.I love speaking, but this will be the first time I’ve put on events in my own name, so it’s exciting and intimidating in equal measures. That said, I’m really looking forward to getting oit there and talking about Elsie Magazine…assuming some people come along!

Fiverr: Finally Les, what’s been your overall impression of your Fiverr experience?

I’ve absolutely loved it! For me, Fiverr is doing something very special, providing a platform for millions of people from every conceivable background to find an audience for their talents and to get their work out there. It’s clearly providing people with opportunities that didn’t previously exist – it’s a kind of democratization of the working environment. And, I have to say, the standard of the work has, for the most part, been exceptional, both in terms of quality and value for money. I will certainly continue to use Fiverr in the future, now I know what talent is out there. It’s opened up a whole new world of possibilities. Check out Les' Fiverr Gig page to see more. 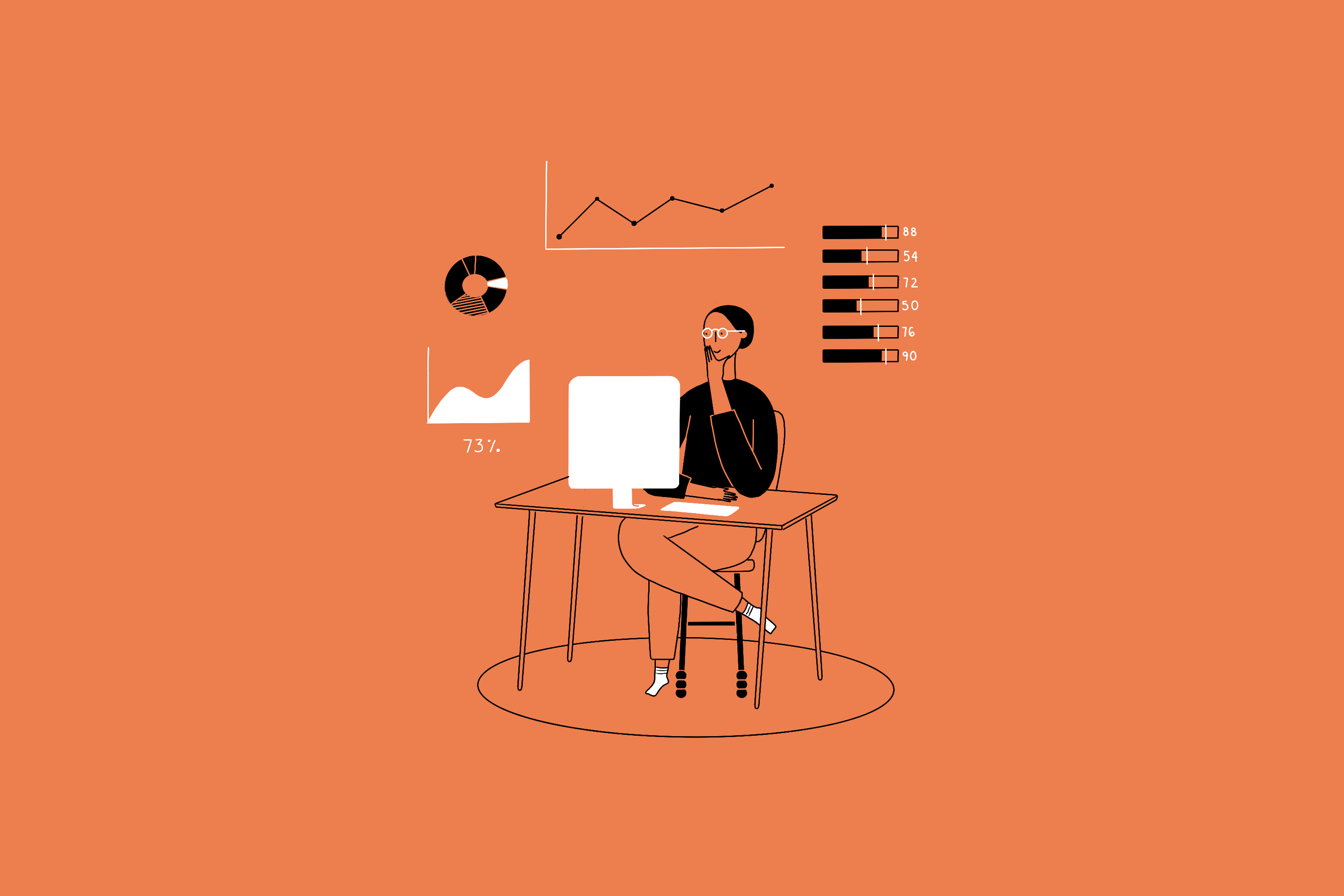 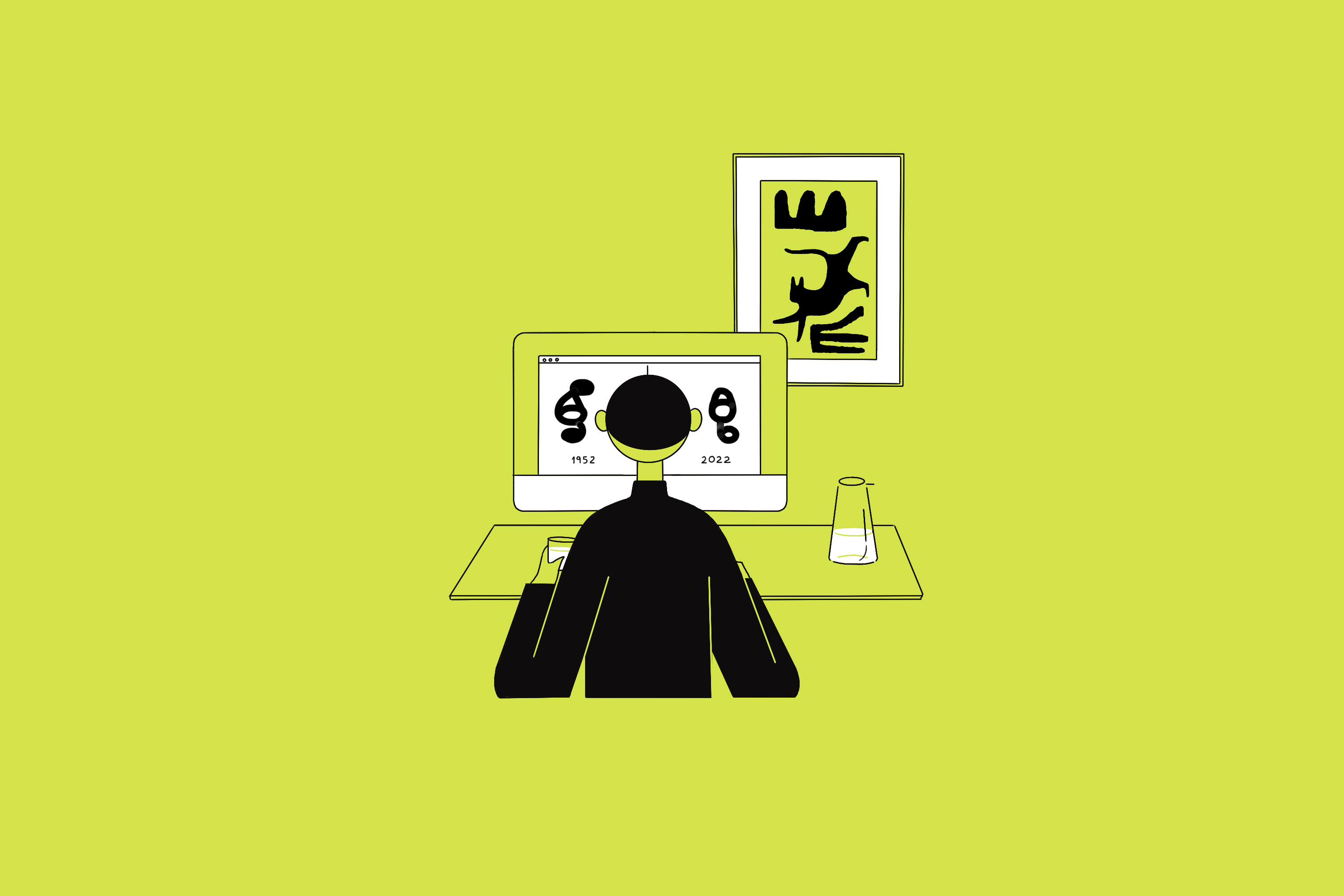 Logo Design
5 Famous Logo Redesigns From Varying Industries
Thinking about a logo redesign? Learn from these famous logo makeovers and get inspiration for your design. 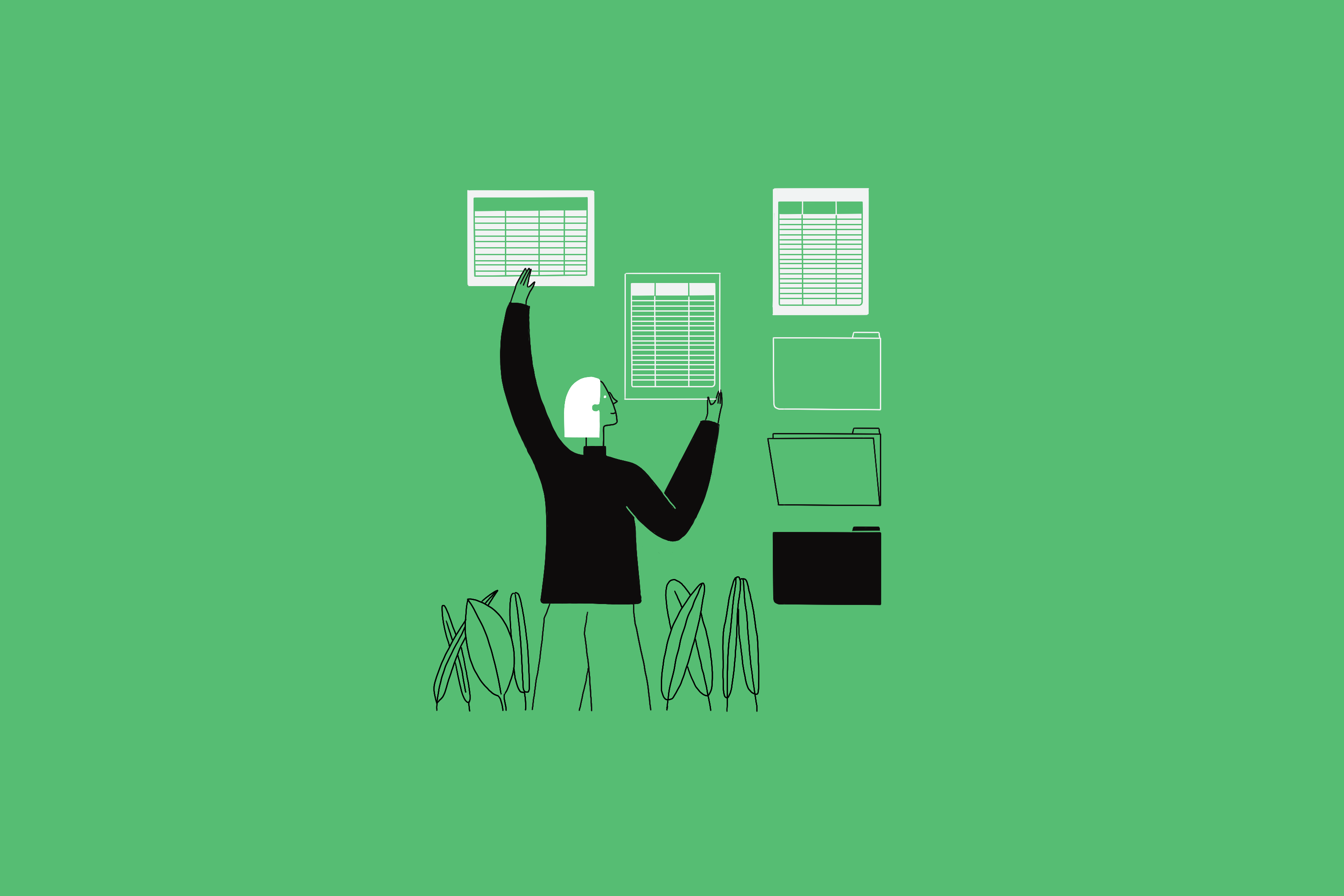 Data
How to Make the Most of Big Data Analytics in Your Business
Everything you need to know about big data and the benefits of analytics for your business.