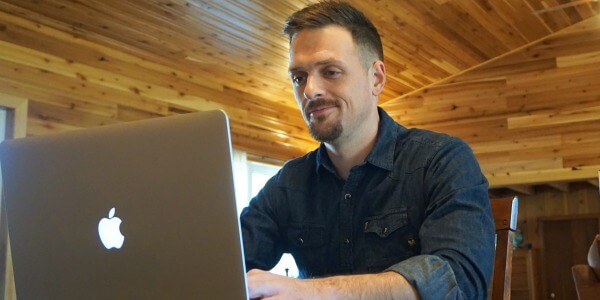 Joel, Djyoung on Fiverr, hails from Russellville, a small town about an hour east of Cincinnati, Ohio, with one stoplight, one gas station and one restaurant. Joel and his family live in a cabin-style home nestled in the wooded hills, and Joel built a video studio in an old tobacco barn on the property. From there he creates marketing materials, including animations, whiteboards and graphics, and does voiceover and production work for clients all over the world. Here is Joel’s Fiverr story.

I heard about Fiverr from a random ad and initially purchased a voiceover for a project I was doing at my church. At the time, I was a pastor at a church in Boca Raton, Fla. After purchasing our first service on Fiverr, my wife said, “You can do that!” I was a musician, so I had a nice studio mic and a MacBook. I recorded a short video, posted my first Gig® offering to record voiceovers, and received orders almost immediately. I had two to three orders the first week, four to five the second, and around 10 the third. I like helping people create something they can’t create on their own, and it was really fulfilling to be able to serve people and be directly compensated according to how well I served them. That’s a really cool feeling.When we started, we were hoping to make just $40 to $50 a month to help pay off some debt, but after my first month, I had made more than $400! Then, people who were ordering my voiceovers started asking if I would record a video like the one I had on my Gig page. I had never considered it, but I jumped at the chance, and I created a second Gig selling videos. I bought a $15 lapel mic to plug into my iPhone, grabbed a few old lamps, and before I knew it, I had my own little makeshift studio in the corner of my bedroom. Videos quickly became my best seller, and in my first year on Fiverr, I made about $35,000 with only an iPhone and a $15 lapel mic!I have always loved providing a service to people and hearing about how that service transformed the way they were able to do business, sell their product, or promote their idea. Now, at last count, I have worked with clients in more than 80 different countries, from individuals and small business owners to non-profits and large national companies. I never know what the next project will be like. I did a video telling people they were being taken on a trip to Paris and created a video for a woman to tell her husband she was pregnant with their first child. Hearing about the emotional moment the couple had when they watched that video together is one of the highlights of my work over the last couple years. I also created a video for a client about how to tie shoelaces using the “lace lock” method. That video received over 50 million hits on YouTube!

You need to be willing to go the extra mile to serve your customers. Never over-promise, and always exceed expectations. By doing more than you said you could, faster than you said you would, you will build a network of customers who will come back to you again and again. More than half of all my clients buy from me again at some point because they know they will get the same great quality every time. Communication is the key to all this. You must communicate clearly and consistently from your first message to the final delivery and beyond. I often get messages from a customer months after completing a project asking for a small favor. If I can come through that long after the sale, they will definitely be back the next time they have a need. In fact, those are the people that are most likely to tell everyone about your great service and become a trusted source of referrals!

The Impact of Fiverr

Today, about 75 percent of my income comes from Fiverr. I use the money to support my family and create the life we want to live, everything from paying bills to saving for retirement. For the first 18 months I was on Fiverr, it was a side job and I maintained a full time job. During that time, we paid off $50,000 of debt and saved enough to move from Florida back to Ohio to be near our family and friends. I was even able to build a new studio in an old tobacco barn on our property.Fiverr has changed the way I live and work. Most important, it gave me the confidence to step out on my own as an entrepreneur. It showed me that great work really does get rewarded and that I was creating great value for the people I was serving. That’s the most fulfilling part, getting to participate in a mutually beneficial relationship with my customers. It’s a beautiful thing. My experience has taught me that even when you least expect it, something small can become something great. No opportunity should be underestimated, so take what comes your way and make the most of it!

If you’d like to share your story about how Fiverr has impacted your life, please send it to us by email at community@fiverr.com. 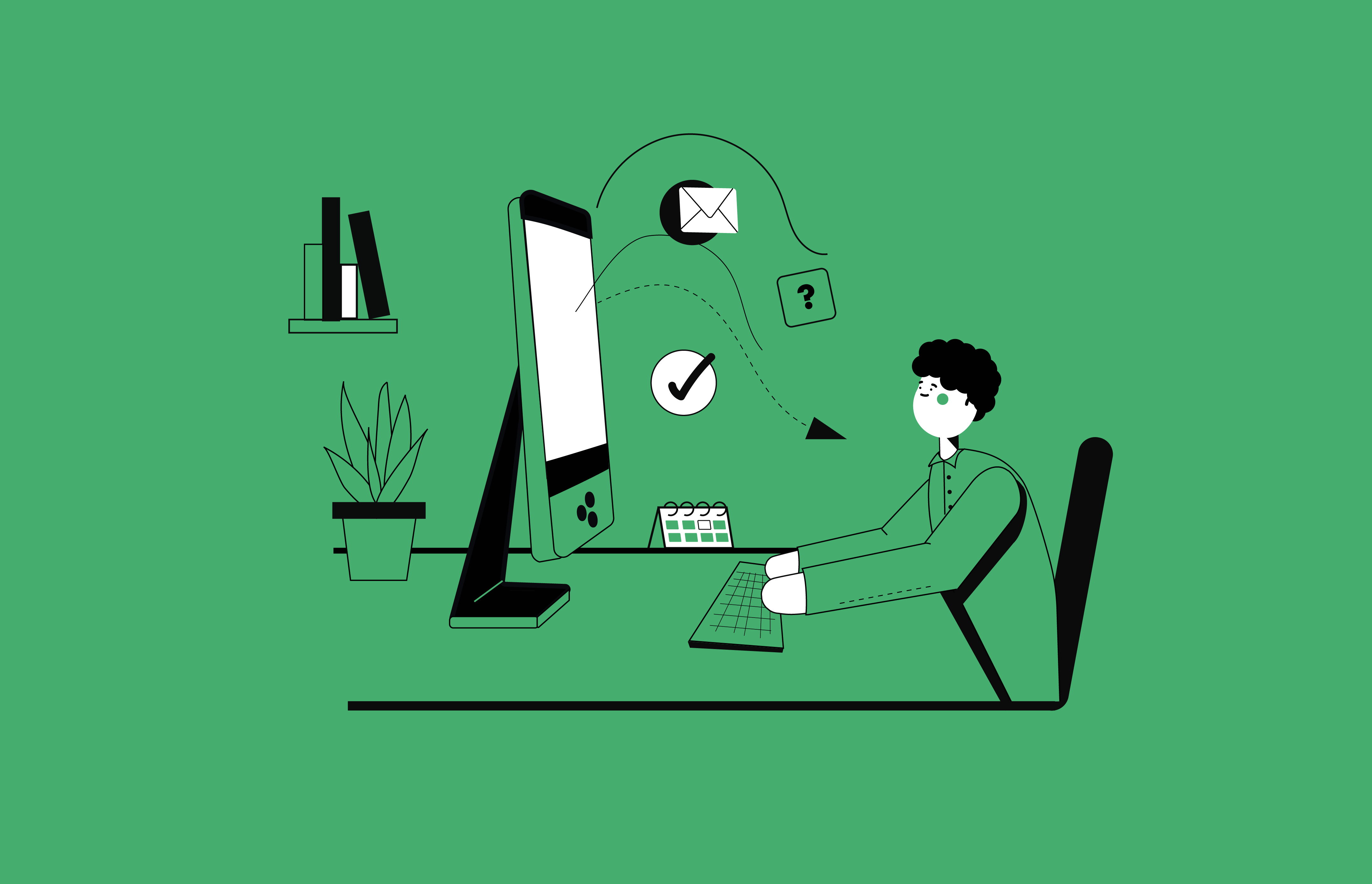 Business Tips
7 Tasks You Should Outsource to Freelancers Right Away
You can use Fiverr to outsource just about any task to a competent freelancer who will get the job done well. 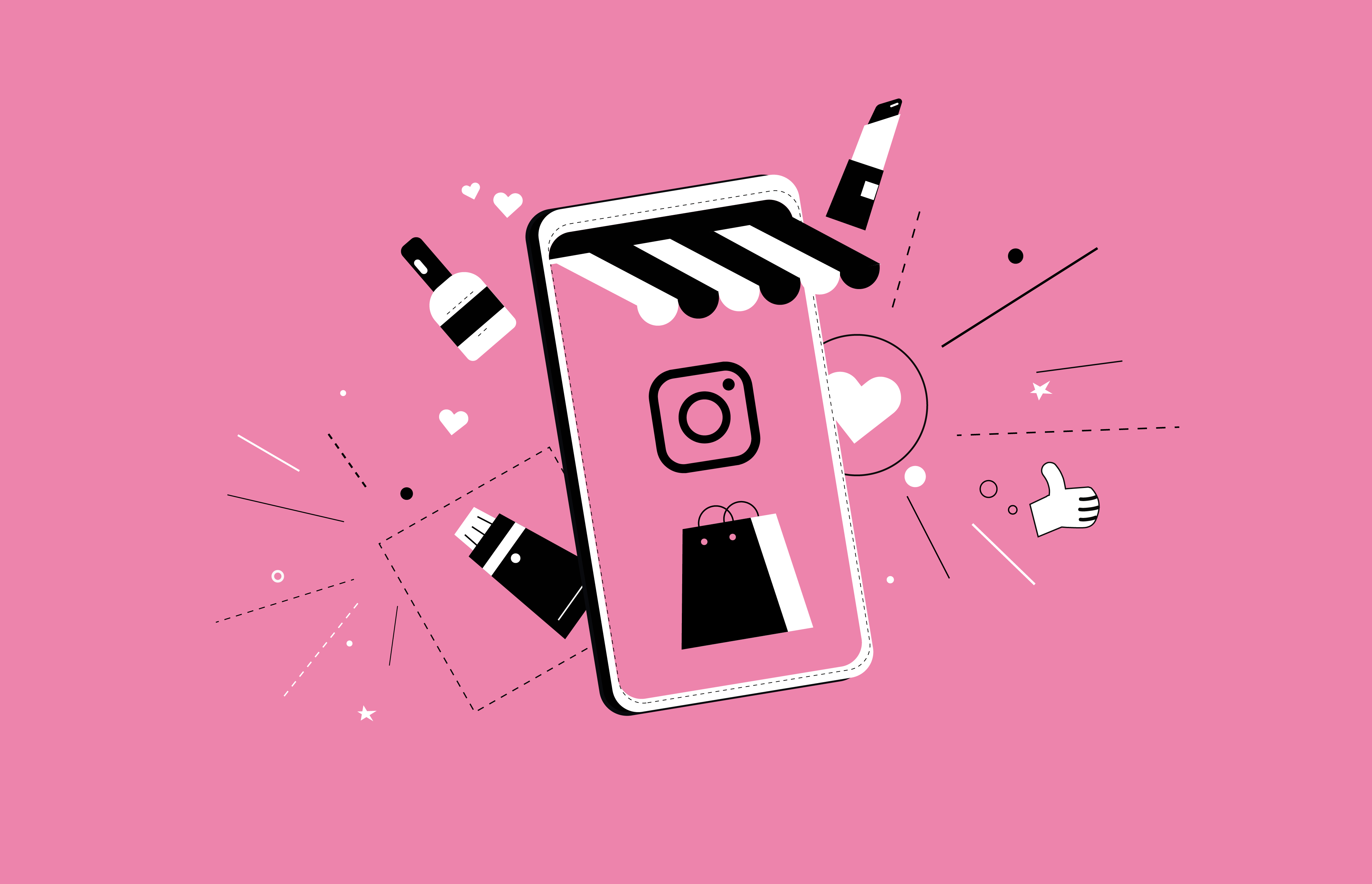 Digital Marketing
How to Market Your Beauty and Skincare Brand on Instagram
These basics are just what you need to step up your Instagram marketing efforts and really get your beauty and skincare brand in front of the right audience. 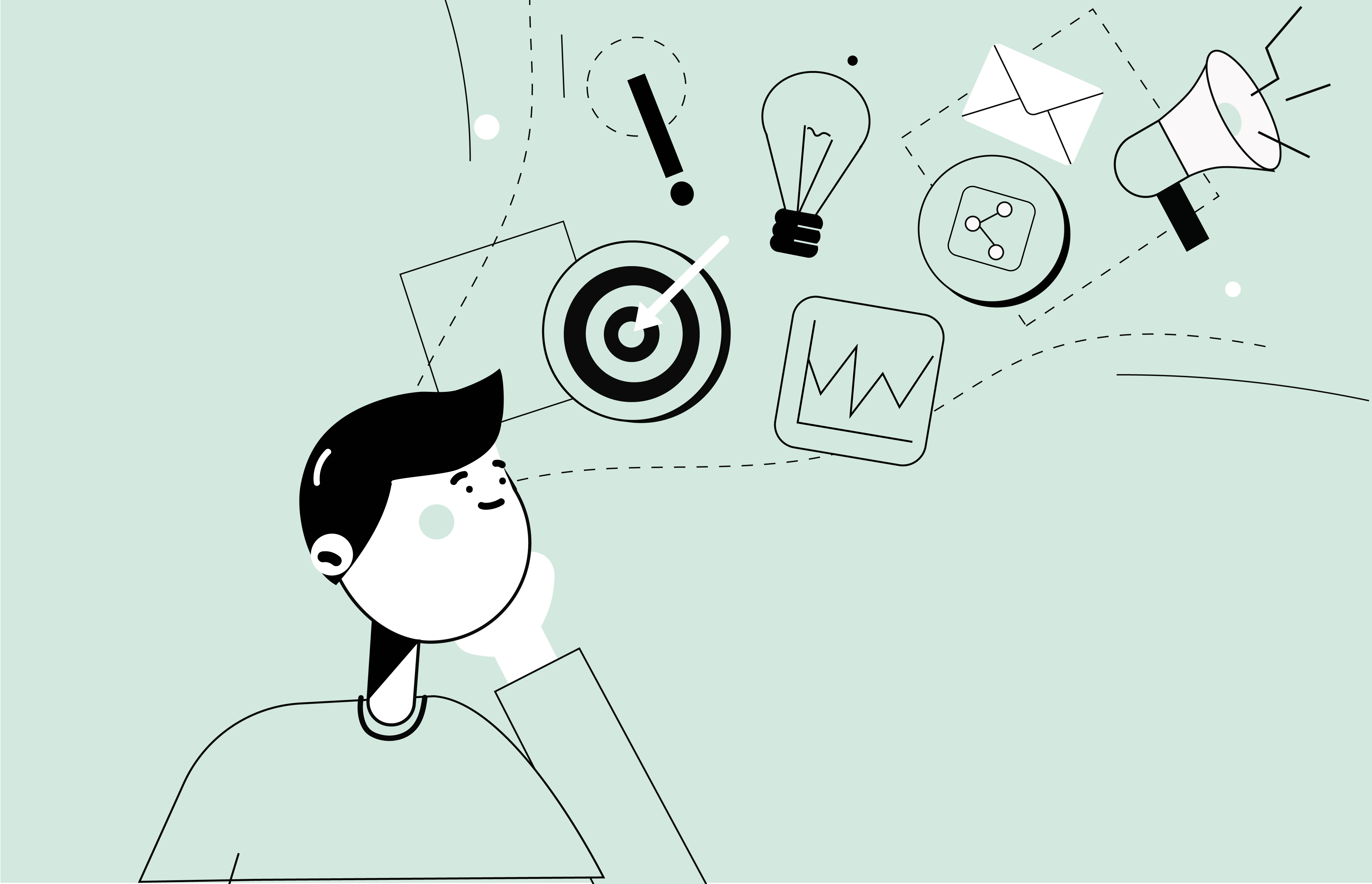