Top Communication Skills You Can Learn On Fiverr 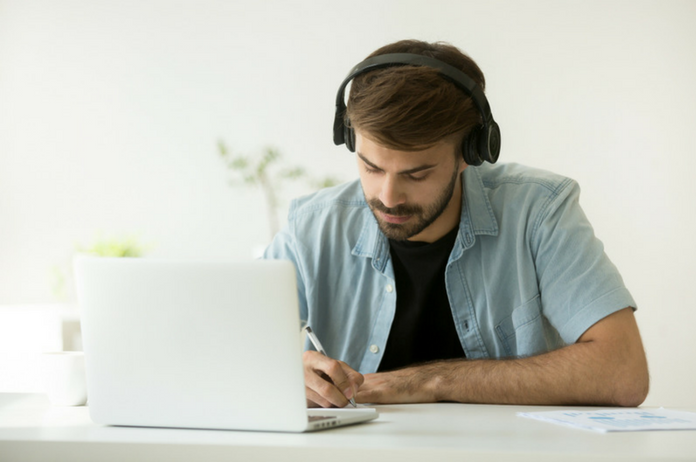 Not all languages are grounded in words and sentences. They can be spoken or written, but they can also be symbolic, logical, or computational. No matter what form it takes, language is power. Every language carries its own particular kind of power – to solve problems, to communicate with a particular audience, or to provoke feelings.

Highly rated Fiverr tutors can teach you to expand your powers of communication with new languages or to broaden your influence by making you more effective with a language you already know. They will help you speak, listen, and solve problems with phrases, formulas, and strings of code. Here's how.

Math grounds us all in specific, solid, predictable rules. Even when dealing with unknowns and probabilities, math is founded in logic and fact. Calculators and automation make it easier than ever to skimp on your own mathematical education. That puts you at risk of being overwhelmed by everything from game rules to personal finance. Don't let math be a foreign language.

For Fiverr tutor princeaggarwal1, math is second nature. In addition to one-on-one teaching, he will even provide notes and video tutorials to help you solve for life's unknowns.

Without physics, we couldn't launch satellites into space or build safe, thrilling roller coasters. Whether you're still wrapping your head around the difference between potential energy and kinetic energy or working on advanced electromagnetic theory, things can get a little hairy.

Contact Fiverr tutor physics_doo for help that is consistently highly rated by his students. His slogan is "Keep calm and never give up on physics," and that's the kind of patient approach that will help you expand your understanding of the world in motion.

What makes a great speaker? Great words help, but the voice itself has power beyond what is being said. For example, Star Wars made James Earl Jones iconic even though he never appeared on screen. His was the voice of Darth Vader, and one that redefined screen villainy for generations. Build your voice's cachet, or even find ways to make a little cash, by learning how to flex your vocal muscles more effectively.

Fiverr tutor danescott has been a professional voice performer for decades and shares his coaching talents as well. Hire him to give you feedback on your voice recordings, or for live instruction over Skype. He can help you tweak your vocal delivery to bring audiences to their feet or keep them perched on the edges of their seats.

Computer code runs much of the world around us, so it's no exaggeration to say that unless you understand how computers think and communicate, you're missing out on an important set of language skills. There are hundreds of computer languages in use today, but Python is a great place to start. Python is powerful enough to be used by Wikipedia, Google, and NASA, but is still gentle on beginners.

Once you master the basics, you can use it to enhance your social media presence, customize an online shop, or start developing apps. Fiverr tutor shafaypro can take you through your Python evolution with three tiers of instruction, from the basics through to advanced concepts. And he offers classes in flexible formats, including text, Skype, and video tutorials.

‍Have you learned language skills from a Fiverr tutor? How did the experience compare to learning in a traditional classroom? Share your experience in the comments below. 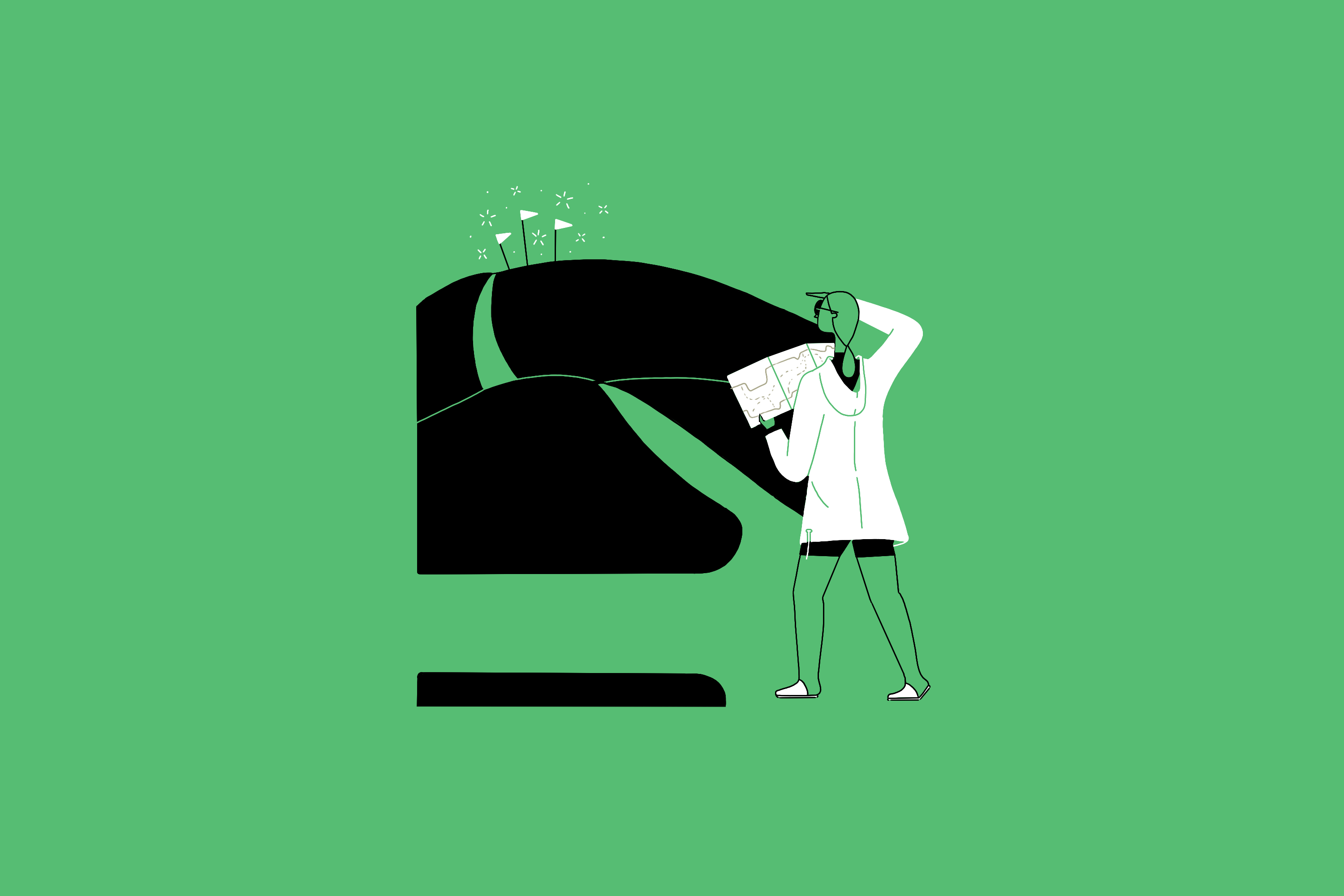 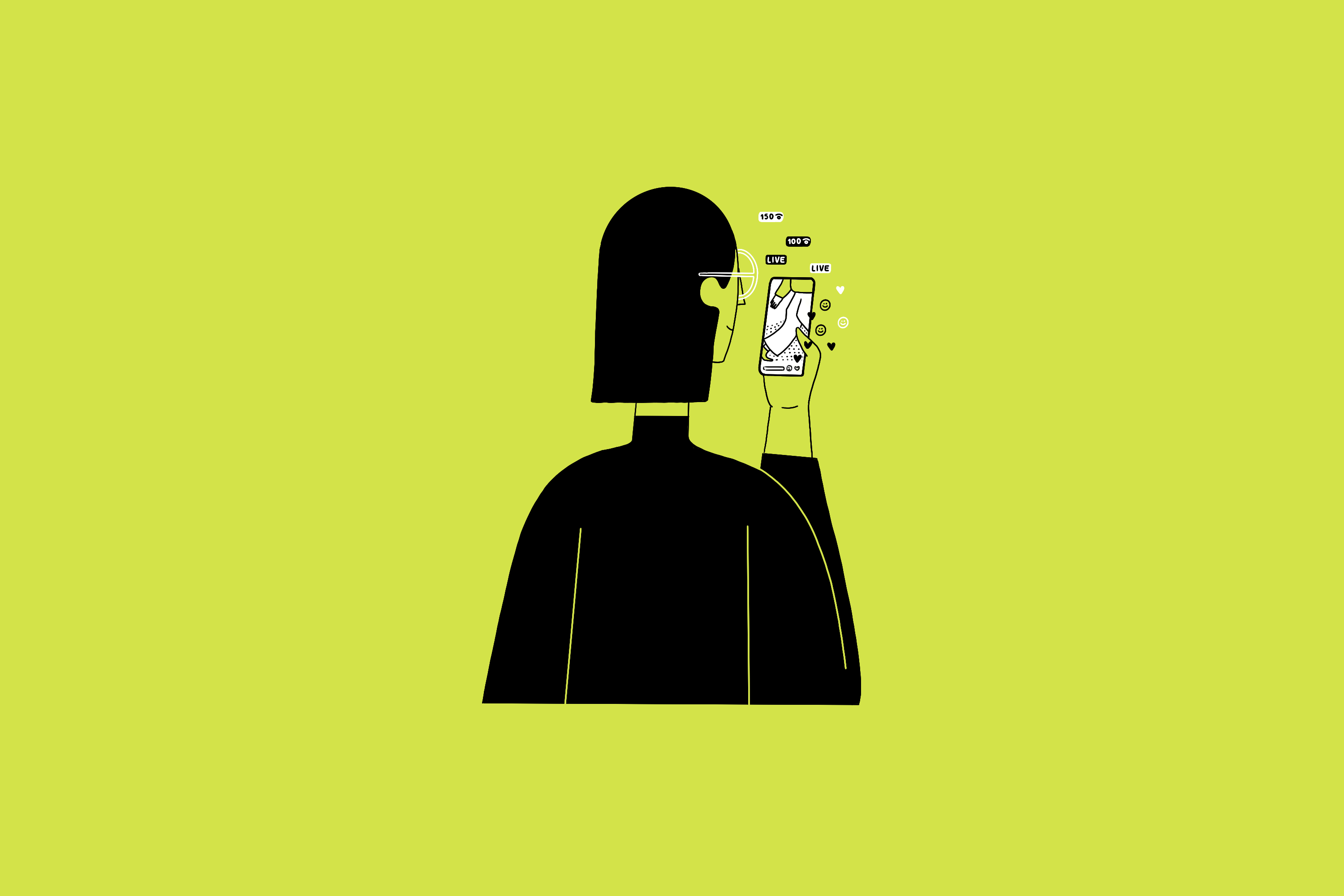 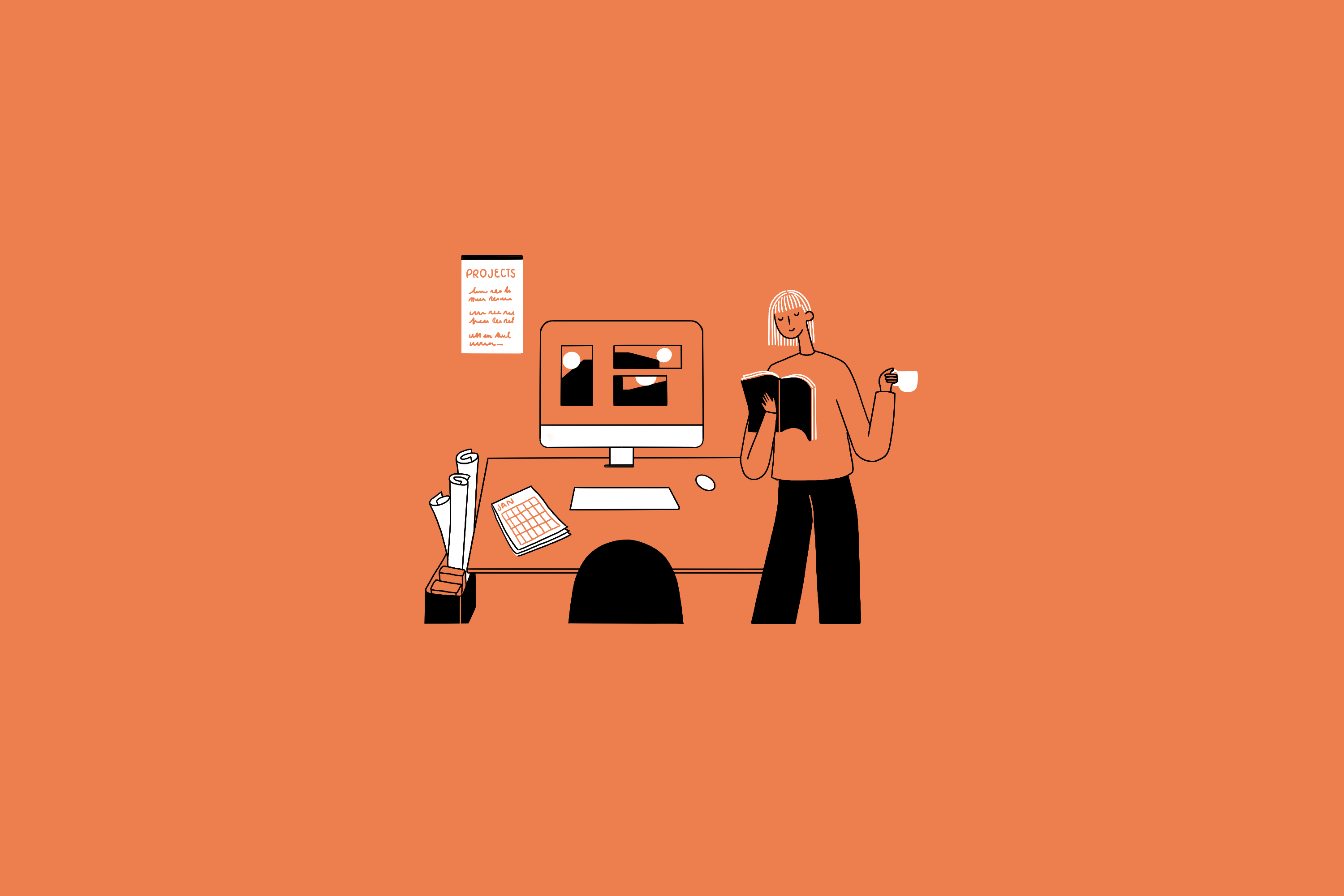