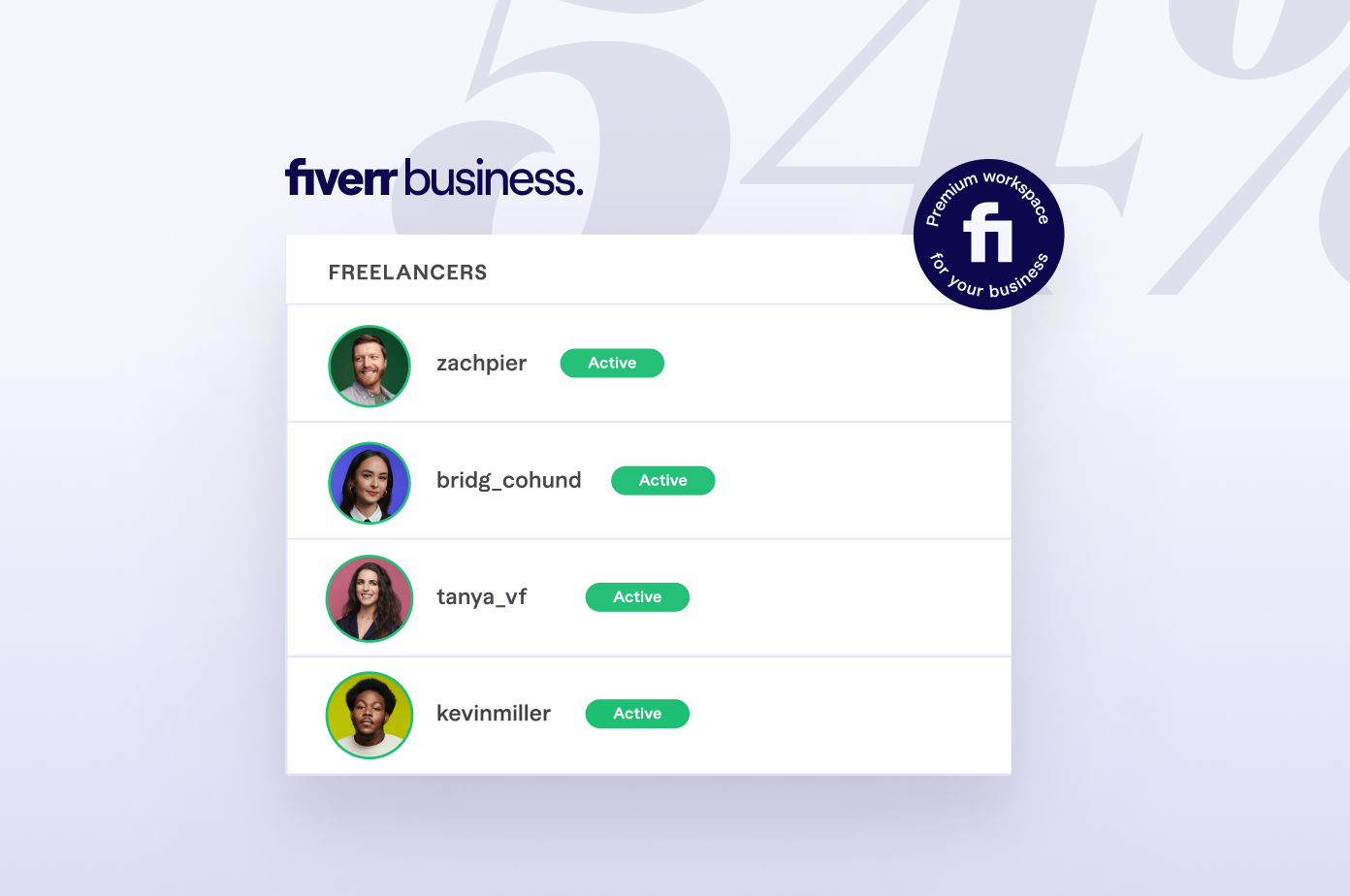 The US Bureau of Labor Statistics reports that 4 million Americans resigned from their jobs in July 2021 alone. According to the same report, resignations peaked in April 2021 and have remained abnormally high through the year, in a trend that is now being called “The Great Resignation”. This massive exodus has created a large gap in the talent pool, and HR managers are struggling to fill it.

In light of this trend, Fiverr Business , in collaboration with HR platform Hibob, recently conducted a survey asking HR professionals and hiring managers about the state of their company's workforce.

Key Findings Found in the Survey

According to respondents, the biggest reason why so many people are leaving their jobs now compared to pre-COVID is because of an increased desire for flexibility in their work and life; a desire that arose due to the pandemic. With consensus from 30% of HR professionals and hiring managers, this reason is more prominent than both better pay (which got 27% responses) and higher title (26%).

Experienced professionals are leaving at a high rate

The rapid resignation has had high costs

The surveyed HR professionals and hiring managers all felt the negative impact of the turnover. 58% said that this trend had a bad effect on productivity. More hiring managers (44%) than HR professionals (38%) felt the impact of this resignation trend, but overall, 35% of respondents said that the most negative of these effects are the extra costs incurred to onboard and train new employees and the skills gap created because of the turnover.

Finding and hiring new full-time employees is time consuming, with 61% of respondents reporting that the process takes up to six months on average, and 39% of respondents stating that it can take even longer. One likely reason for this is that most of the employees leaving their jobs are not reentering the workforce, limiting the talent pool dramatically. In fact, 54% of the people surveyed reported that a lot of the employees who left their jobs in 2021 are already either starting their own businesses or becoming freelancers, and are thus not looking for new full-time jobs.

This has created a massive pool of freelancers

Since so many of the people who resigned in 2021 have already started freelancing, this has created a huge alternative talent pool that companies can tap into. HR professionals and hiring managers agree that recruiting freelancers is beneficial, with 42% believing that they bring flexibility, fresh outlook, and innovation to an organization. 41% of the respondents also said that freelancers can have a great impact on upskilling internal employees, and another 41% recognized that hiring freelancers can save on costs.

“At Hibob, we have seen a tremendous emphasis on flexibility this past year. To attract, retain, and grow employees, HR leaders and hiring managers are seeing that employees continually want optionality to work on their own models and terms - which compliments the ability to hire freelancers,” says Ronni Zehavi, Founder and CEO of Hibob.

HR leaders and hiring managers are not acting on this

Solution: Hiring Freelancers is the Way to Go

Despite all the challenges, however, recruiting freelancers to fill gaps and complete high-skill tasks seems to be the best solution to the massive talent gap companies are facing today. With platforms such as Fiverr Business, finding and hiring freelancers is as easy as browsing a database and contacting freelancers who best fit your requirements. Even better, Fiverr Business can help you streamline all your outsourcing functions with a curated list of freelancers to make hiring them easier and a single platform for team communication, making it possible to hire teams of freelancers for specific projects. The Fiverr Business platform also allows you to record all communications and document the progress on your projects, addressing some of the administrative challenges traditionally associated with working with freelancers.

With platforms like Fiverr Business, it is easier than ever to hire freelancers to suit your needs and fill any gaps in your organizational structure without straining company resources.

“The value that freelance talent can bring to an organization that is facing a talent shortage is unmatched,” said Shany Malbin, General Manager of Fiverr Business. “It’s clear from the data that HR leaders and hiring managers have differing perspectives on these advantages and therefore need to come together to address these issues. In the end, working with freelance talent can not only help fill skill gaps during this unprecedented time, but can also help prevent burnout of overworked employees due to the massive amounts of turnover.”

Download
Share
Abby Forman
Abby Forman is a Senior Public Relations Manager at Fiverr overseeing U.S. and international communications for the company. She focuses on pushing the products, the initiatives and the policies that help to grow Fiverr’s footprint and global community. 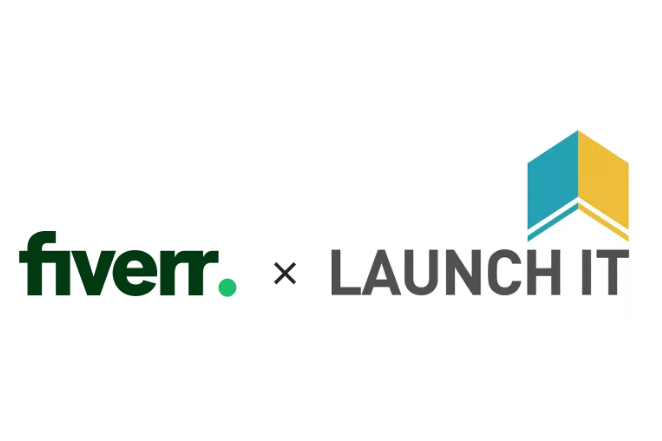 Social Impact
Fiverr Partners with NGO to Support Entrepreneurs
Fiverr has teamed up with UK charity, Launch It, to provide young entrepreneurs with Fiverr Business credit to grow their early-stage businesses. 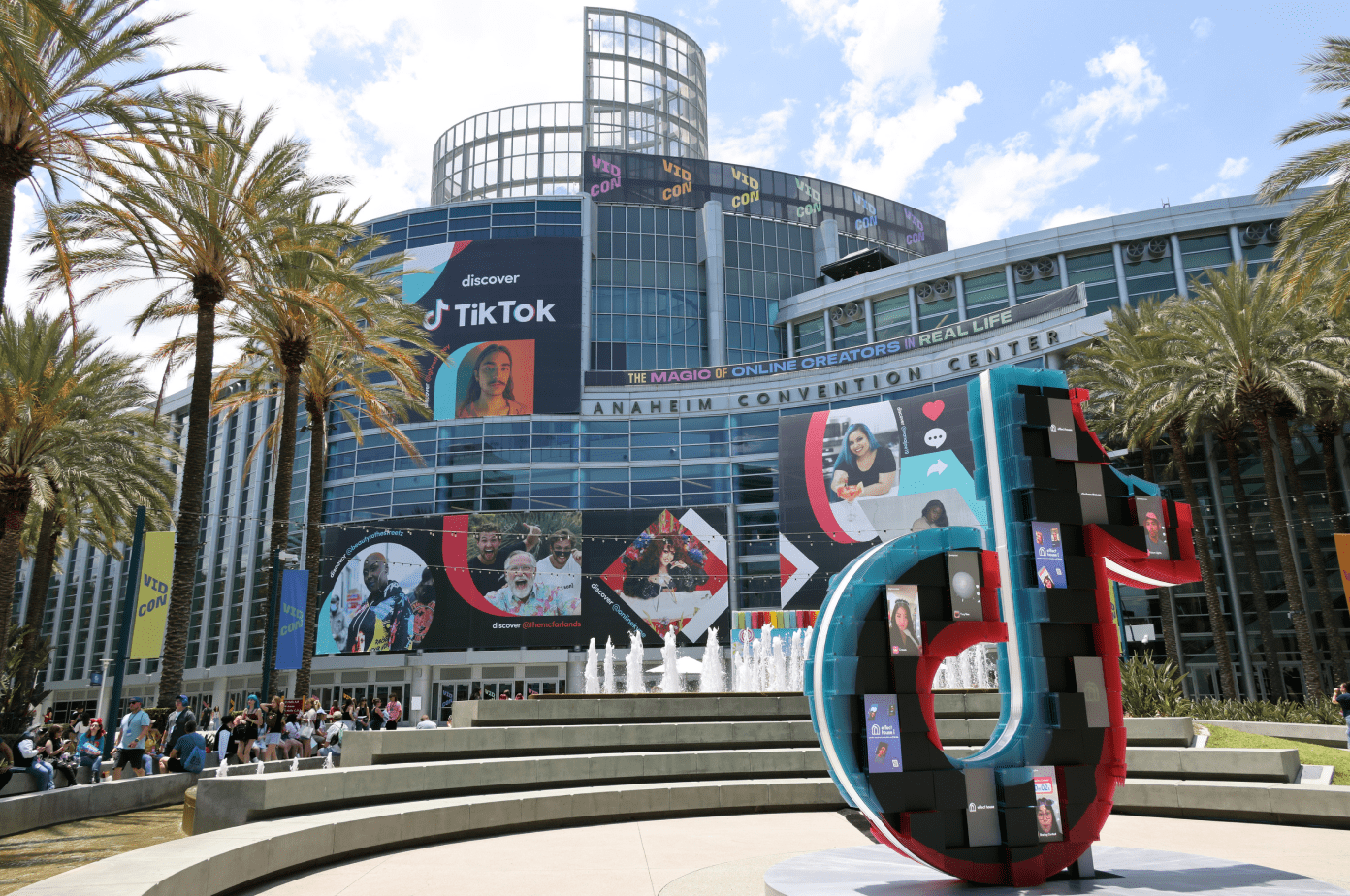 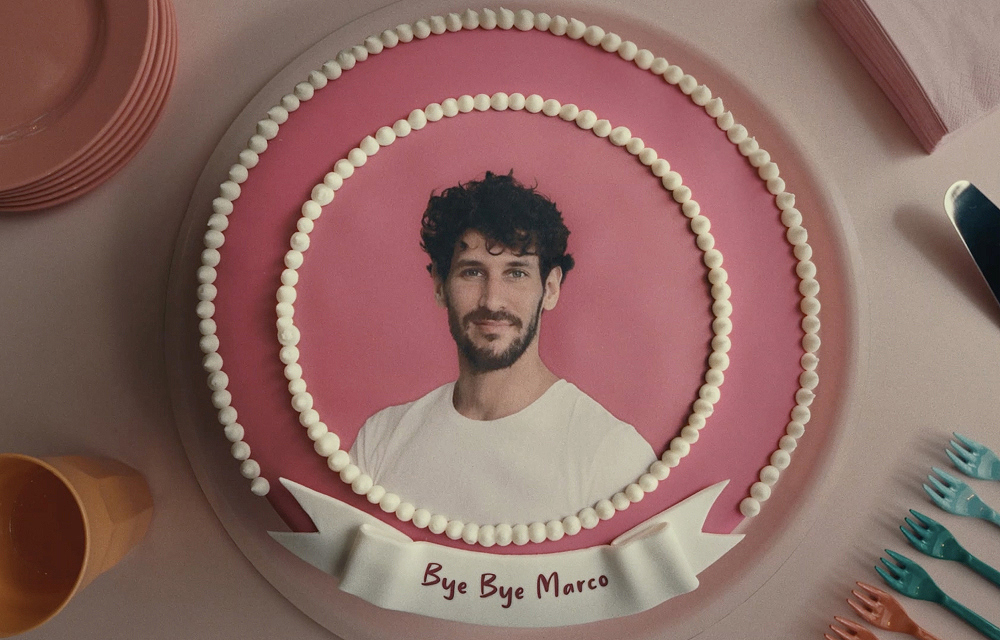