Bringing Protections to All Freelancers Starts with Standardization 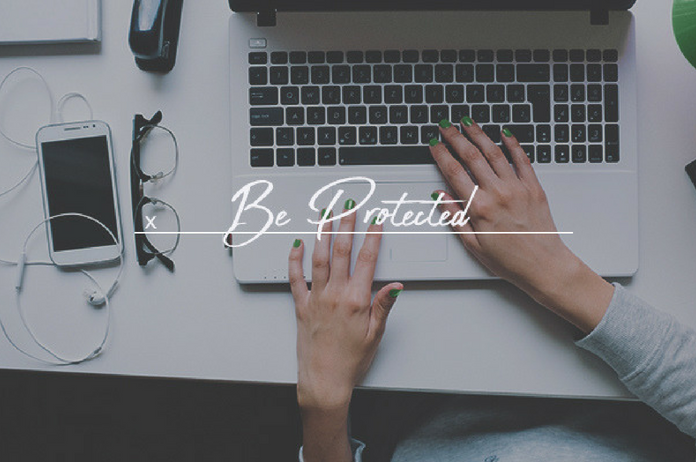 The freelance economy has grown rapidly over the last five years, with a massive increase in accessibility and opportunity for freelancers everywhere. Much of that opportunity has come through platforms and digital marketplaces like Fiverr, which not only provide a global community of opportunity to work with but act as intermediaries and a support system for when boundaries are crossed.Even with the explosion of freelance work, governmental bodies have been slow to change the legal structures that exist for traditional employees and don’t include independents, creating liabilities for doers everywhere. We’ve always strived to keep Fiverr an inclusive and accepting community, and our strong Terms of Service gives us the ability to handle any instances of abuse, harassment and misconduct, which are investigated quickly and dealt with properly by our Customer Support team. But not all freelancers work online, and for those who do, it may not represent all of their business. That leaves many freelancers on their own when it comes to sexual harassment, without an outlet or HR department with whom to raise a problem and no financial safety net in the case of an issue. Fiverr is a platform built for all freelancers and entrepreneurs to create sustainable, long-term success. When Fiverr acquired AND CO last year and made the platform free for all users, it was aimed at giving freelancers access to standardized contract creation, written to be consistent with the Freelance Isn’t Free Act in New York City, making those same protections the standard for freelancers everywhere.Just one year later, in a very different world, Fiverr and AND CO have amended the Standardized Freelance Contract to include explicit language around sexual harassment, legally protecting freelancers both in terms of the behavior they encounter and the financial outcomes that come with blowing the whistle on inappropriate conduct.To learn more, head over to AND CO to hear more on the protections Fiverr and AND CO are creating, and the longer-term vision of standardizing the freelance lifestyle.Have questions? Ask them in the comments below! 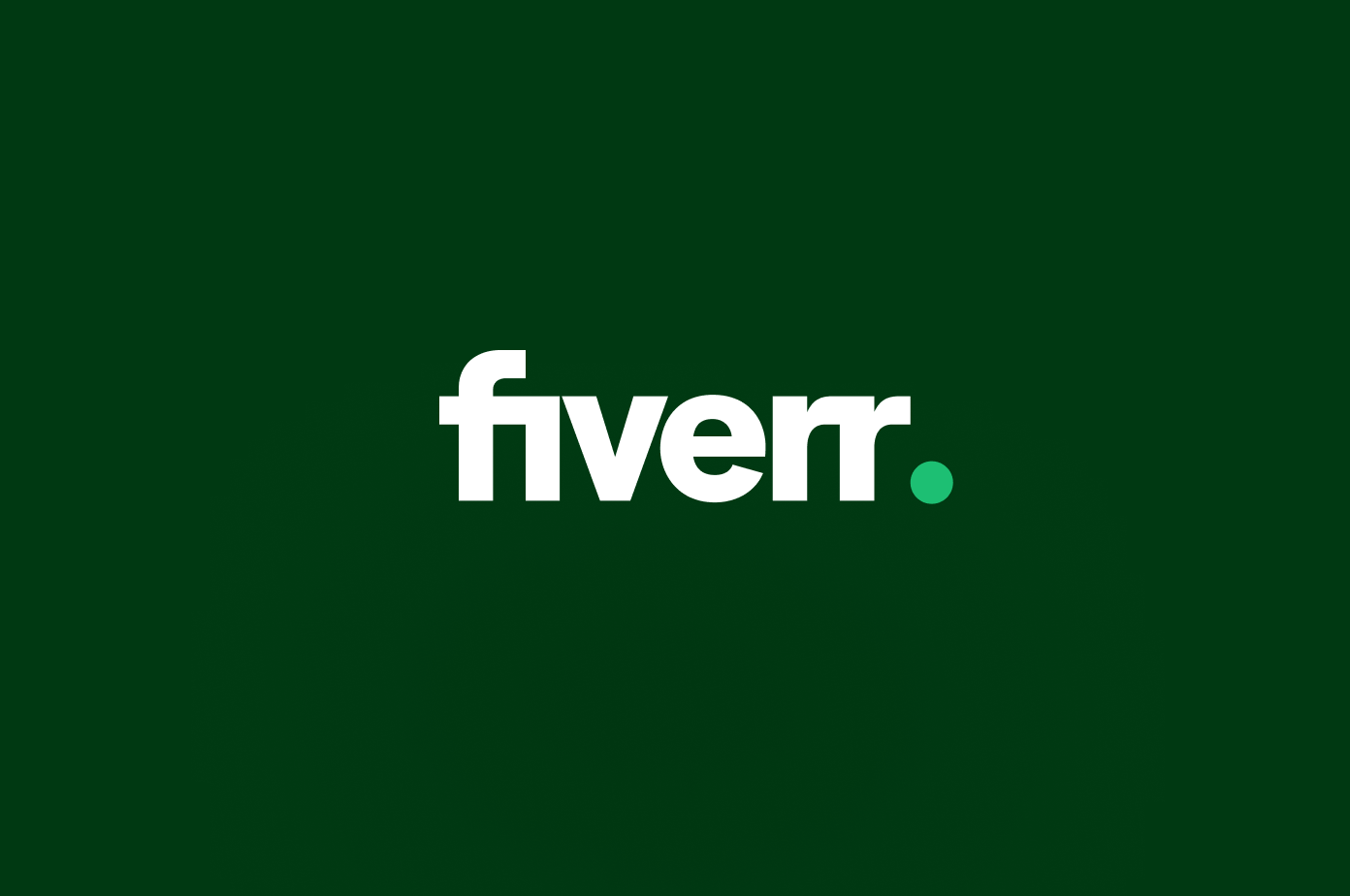 General
Fiverr's Support of Ukraine
Our statement on the ongoing conflict in Ukraine.