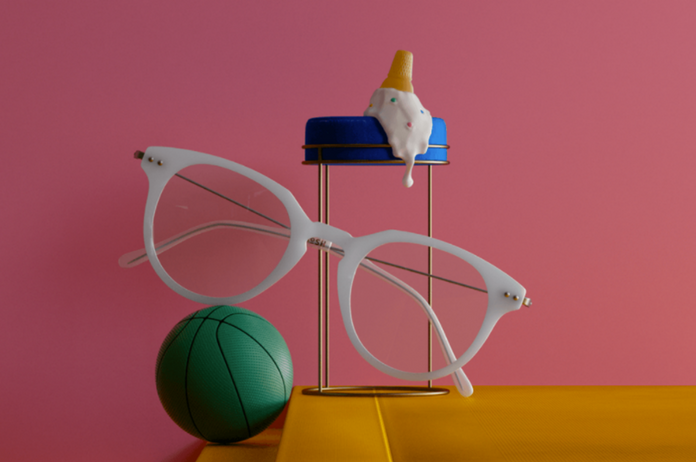 Our new initiative Fiverr Pro wouldn’t be possible without the pros themselves. We’ve spent months searching for the best freelance talent, both from within our Fiverr community as well as finding external tastemakers for our launch of the initial Fiverr Pro categories.

The response? Overwhelming. Although sadly we can’t personally introduce every single one of our amazing sellers right now, you can get a taste of some of our incredible Video & Animation and Digital Marketing Pros below. Check back tomorrow to see our equally impressive roster of Graphic & Design and Writing & Translation talent in our next installment of Meet the Pros!

He's most well known for creating Every Vowel, a popular cartoon series with 400,000 readers. Jon also works at YouTube where he leads product marketing for creators and has been ranked by NPR as one of today's top commencement speakers alongside Sheryl Sandberg, Conan O'Brien, and Barack Obama. He grew up in the suburbs of Chicago and studied at The Wharton School where he served as class president for four years.Notable Clients: Google, YouTube, Time, Forbes

Triple-threat Plus Aziz is a digital strategist, blogger, and musician.[/caption] Plus Aziz Pro Digital Strategist Over the course of his 10-year career, +Aziz has evolved to focus on digital strategy, integrated campaigns and working with creativity. An anthropologist at heart, he got his start in account planning with Grey in the Arabian Gulf. He's since worked for PSFK, FATHOM+HATCH, and Edelman PR.

Daniel Aristizábal, aka Lazyeyes.[/caption]Daniel Aristizábal Arias Pro Animator & Visual Artist Daniel is the creative genius behind Lazy Eyes, a Colombia-based art studio which focuses on multidisciplinary design. He uses new technologies to create stunning and inspiring artworks for commercial and artistic projects alike—which might explain the 83K followers on his Instagram account that love seeing his new content.

Notable Clients: Samsung, Refinery 29, Adidas, Kaibosh... and that's just to name a few! Remember, these influencers are just the tip of the talent iceberg now available via Fiverr Pro. Explore the marketplace and start creating content with these Pros today! Are you a creative and think you have what it takes to join them? Review our guide, and then apply today to join the ranks of our hand-vetted and high caliber Fiverr Pro sellers!

‍Want to know more about our Fiverr Pros? Ask your questions in the comments below!