How to Make a Mobile Game App in 6 Simple Steps 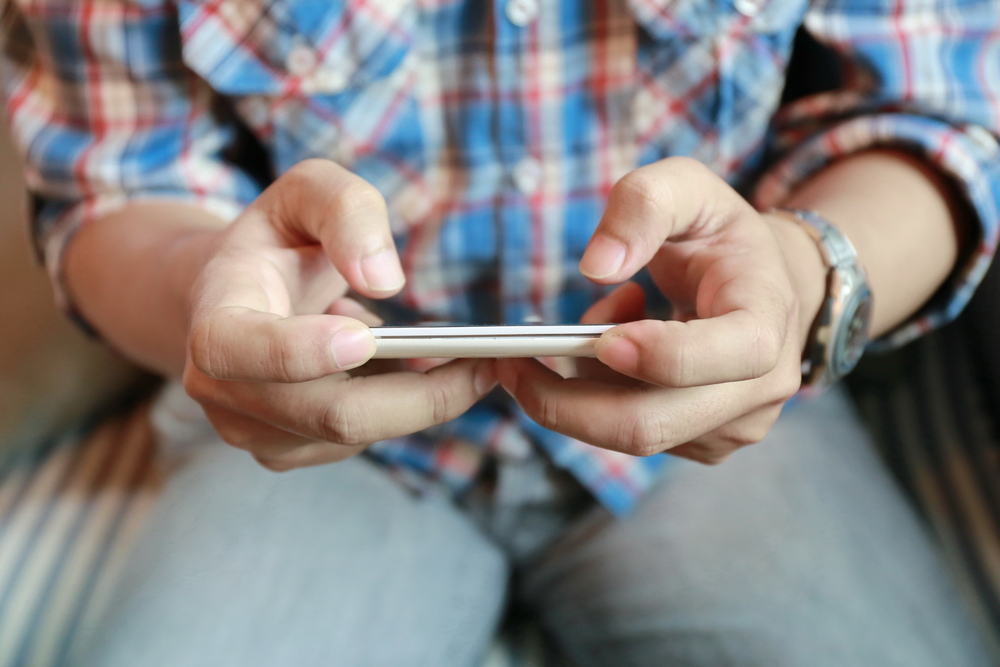 Whether your first jam was Game Boy Tetris, Nokia Snake, or Miitomo, chances are you already know the immersive fun of mobile games. As brands like Gatorade, Warby Parker, and Under Armour have shown, developing and publishing your own mobile game can expand your business. It takes a team, which you can assemble using expert Fiverr doers. They can run with your ideas and quickly put a new game on smartphone home screens with never-before-seen graphics and music. Here's how to get started and be part of the $91 billion global industry.

Decide what type of game you want: a side-scroller like Flappy Bird, a platformer like Donkey Kong, a matching game like Candy Crush, or an endless runner like Temple Run. Or target another existing game that doesn't fit these categories. Your creativity will help distinguish your game in a very crowded market.

‍Programmers speak their own languages of logic and procedures to get what they want out of computers and mobile devices. Some specialize in iPhone or Android apps, but it's increasingly common for programmers to be fluent in both. You can have your pick of Fiverr doers available to turn your ideas into a playable app. Lay out your vision and game design goals, and they will advise you on what they need in order to deliver the finished product. Then hire other doers for those components for the programmer to assemble.

‍Everything your game displays, from character graphics to menu buttons, needs to be designed. Their style really helps establish the mood of your game. Minecraft is known for its angular, pixelated designs, while Framed put the intersection of comics and gaming in the spotlight, and racing game Asphalt 8 has astonishingly realistic landscapes. For a look that will bring your audience back to the feel of their classic, 20th-century gaming favorites, turn to Fiverr doers like tajuhe. Your programmer should guide you with exact specifications for each asset, which you will add to your request when briefing an artist.

‍Some games have no text or backstory to speak of, but others weave a universe of words. To really hook gamers with a rich story, hire a writer to design a world and provide character dialogue. Fiverr doer janeksielicki specializes in game writing, and the art of engaging the player without diminishing the action. Even without a story or dialogue, writers can help make sure you have clear, concise game instructions.

‍Music, voice, and sound are just as distinctive and essential to a good game as the images on the screen. Game music can quickly become a ringtone and a cultural touchstone. If you really want to hook gamers, don't skip attention to sound. From retro bleeps and bloops to orchestral scores, you'll find plenty of game sound artists on Fiverr.

‍Mobile app stores test products before publishing them, but that's only to make sure the app isn't fundamentally flawed or dangerous. It won't tell you where the bugs and wrinkles are in your new game. So once you've got your beta versions, you need to put those in front of testers to make sure you have a good game.

Testers can put a game through stress tests even the programmers won't have thought of, and probably find bugs no one else would have anticipated. While you can always upgrade an app with bug fixes later, you never get a second chance to make a first impression. So keep them supplied with beta versions and make sure your team of Fiverr doers takes every bug report seriously.

‍What kind of game would best represent your brand? Who would your dream game design team include? Tell us about it in the comments. 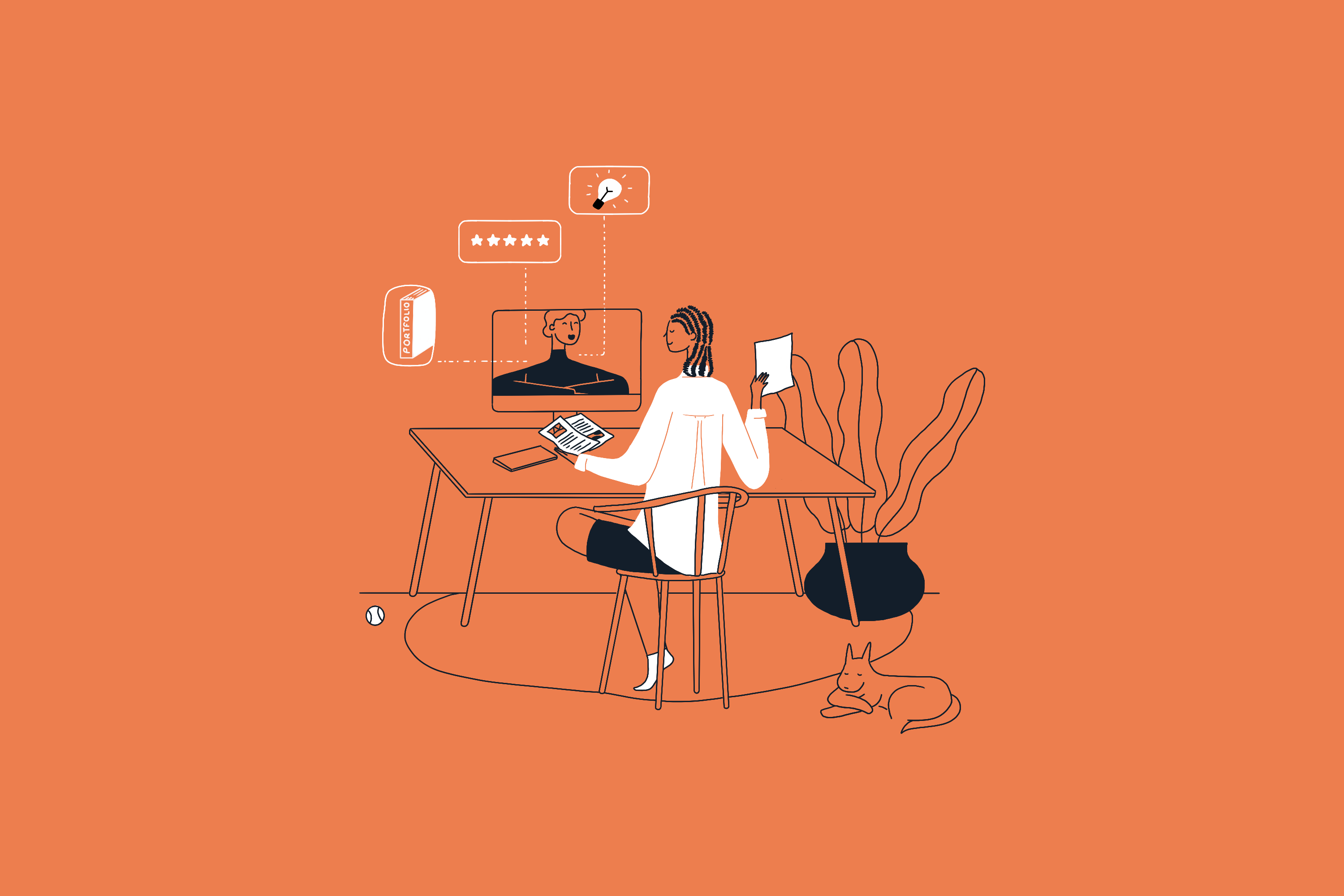 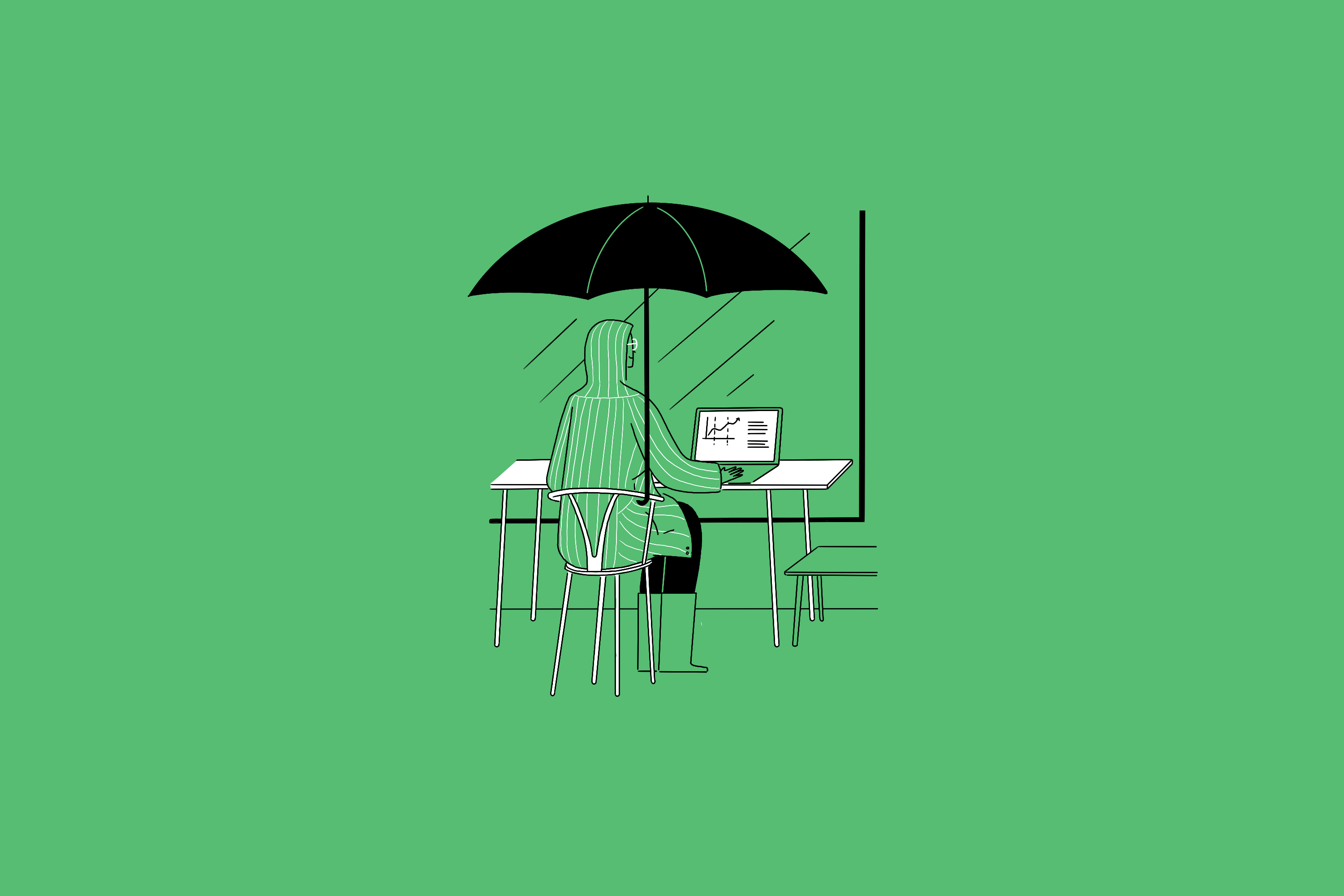 Business Tips
What the Future Holds: 7 Effective Ways to Futureproof your Business
Do you consider your business futureproofed? Futureproofing requires you to restrategize and develop new business plans, but it is certainly worth it. 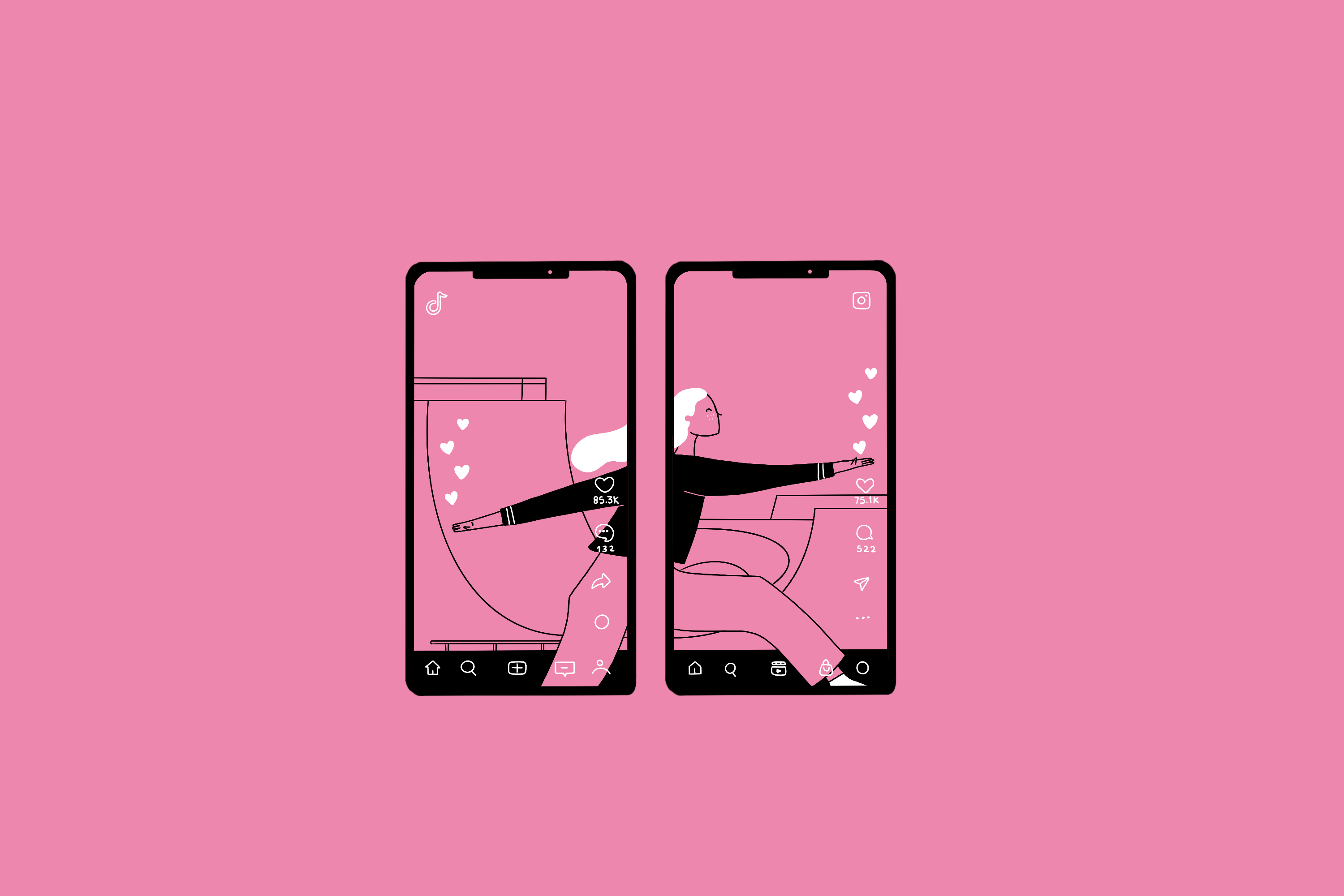 Video Marketing
Micro Video Marketing: How to Go Viral on Tiktok and Instagram
Micro videos are king when it comes to modern marketing. Here’s what you need to know about this effective marketing channel.