A Grammy-Nominated Mixer Gives Back to Fiverr

Beau Vallis, Beauvallis on Fiverr, is a Grammy-nominated engineer, producer and songwriter who has worked with the likes of Pharrell Williams, Kelly Rowland, Beyoncé, Lil Wayne, Ludacris and more. Exciting, yes, but Beau also finds selling his services on Fiverr to be deeply rewarding. Here is Beau’s Fiverr story.

Music runs in my blood. My grandfather, Gus Vali, was the first Greek-American to sign a record deal. My father, Jimmy Vali, is a professional drummer with his own entertainment company specializing in corporate events and celebrity weddings. My mother, Natasha Baron, was a dancer/choreographer in New York City in the 1980s and 90s, teaching at the city’s most renowned studios. Coming out of high school, I too wanted to be in the music business, but I didn't know in what capacity, so I applied at Full Sail University, hoping I’d find my way from there. A month before my high school graduation, however, a friend begged me to meet a friend of his before I made a final decision about attending college. It turned out to be Jimmy Douglass, super engineer for Aretha Franklin, the Rolling Stones, Pharrell, Justin Timberlake, and many more. Jimmy decided to take me under his wing as his protégé, and the week after my high school graduation, I packed my car and moved to Miami. After six months as an intern, a unique situation arose. Kelly Rowland was coming to the studio to record, but the assigned in-house engineer and producer, iLLFactor, wasn’t available and asked me to take over and do my best to get through the session. It was my first time in a professional session, and despite being very nervous, I gave back a great sounding product. That sparked a professional relationship with Kelly, and I became her personal engineer and vocal producer, working side-by-side with her ever since. This also opened the door to projects with Future, Lil Wayne, Ludacris, Alessia Cara, and Beyoncé, and eventually to my first Grammy nomination last year with Pharrell Williams.

Last year, I also heard about Fiverr through a friend of mine. I was creating an electronic invitation for my girlfriend’s birthday. She was hosting an old-fashioned tea party at a hotel in Miami, and I wanted to get a British voiceover artist to read out the invitation when the recipients opened it in their email. Fiverr had tons of sellers who were able to do this, and I was very happy with the work of Crownjules. In March, it dawned on me to give Fiverr a try for my mixing services. When I created my first Gig®, I noticed there were more engineers on the site than I could imagine, but believe it or not, I got my very first order that day, and it just began to snowball from there. After a month and a half, I reached Level 2 Seller status.My business has continued to grow, mainly through word-of-mouth and Fiver’s basic search feature. Of course, I have made sure to provide excellent customer service and even better products, which has led to amazing reviews and some very interesting buyers. Just last week, for instance, a man was recording a song for his grandmother who had just passed. He asked for my advice right from the beginning, and I was able to help him all the way through the process to help him create the best product possible. He played it at her funeral and told me there couldn't have been a more special gift for him and his family. I even added a few extras to the job for free because I felt like this Gig signified what Fiverr is all about: connecting people, helping them, and putting a smile on their faces. And I was able to do that by doing what I love most.Having Jimmy as my mentor and being so close to an artist of Kelly’s stature has allowed me to do things I would never have been able to do had I attended college. And working on Fiverr has been richly rewarding. Sometimes, the engineering work for A-list artists can get “lost in the sauce.” But on Fiverr, seeing and hearing how excited my buyers get when I deliver their songs and how much they appreciate my work is very special to me. It’s really not at all about the money. It’s about the reactions and smiles I get and even more important, about providing a great sound that helps them stand out and reach their goals.I am beyond happy that I found Fiverr and am able to do what I do and give something back. My buyers all have a unique sound and story, but they have one thing in common, an aspiration to fulfill their dreams. If I can be a small part of that road to success, it’s all worth it for me. I'm sure I’ll be a Fiverr seller forever. If you’d like to share your story about how Fiverr has impacted your life, please send it to us by email at community@fiverr.com.

Share
Matt Jensen
Growing and engaging communities for 10 years, I engage Fiverr's digital communities. Helping both sellers and buyers colaborate and share ideas with each other. 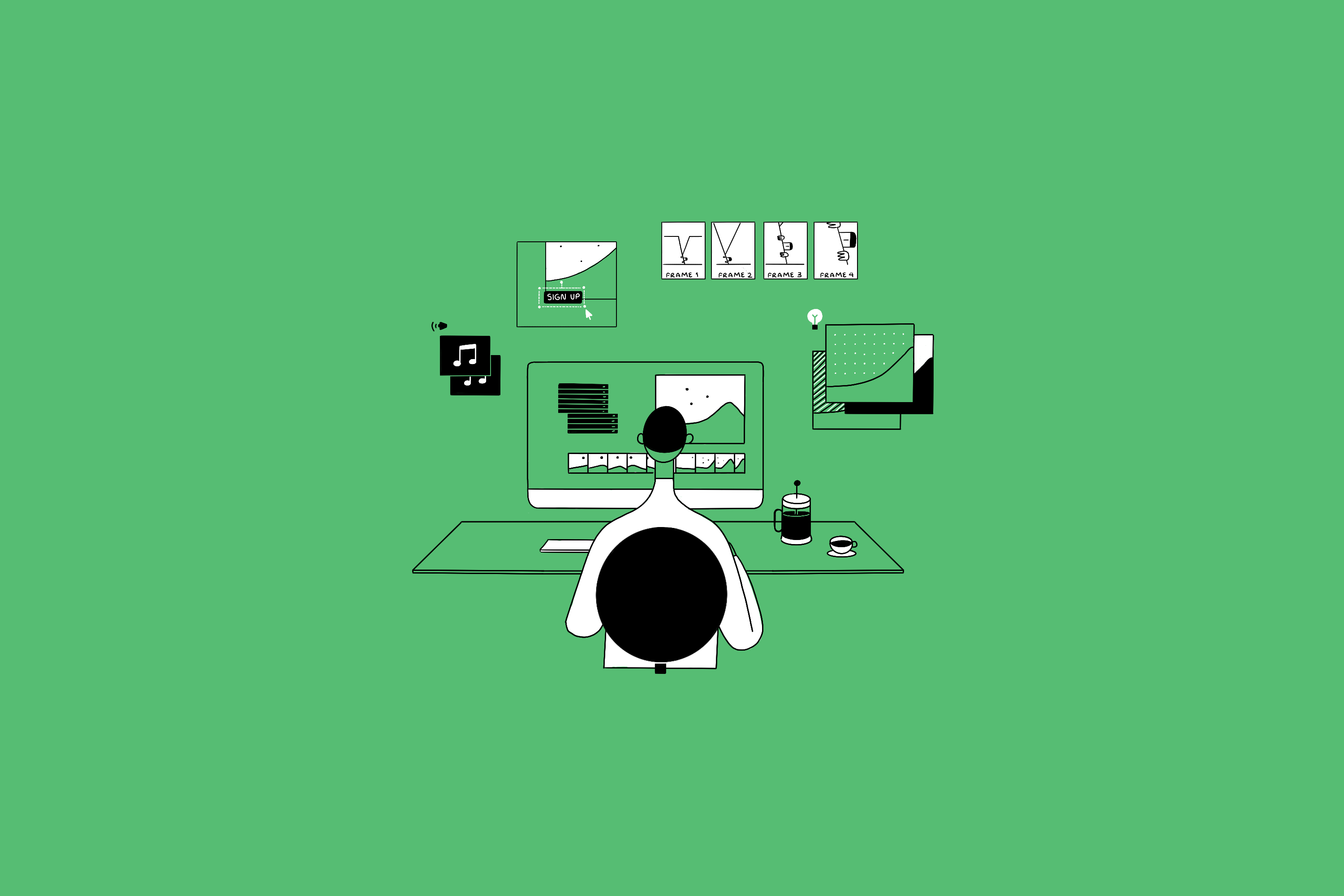 Video Marketing
How to Make a Product Demo Video
In this guide, we’ll cover the ins and outs of product demo videos - what it is, how to strategize and tips for recording. 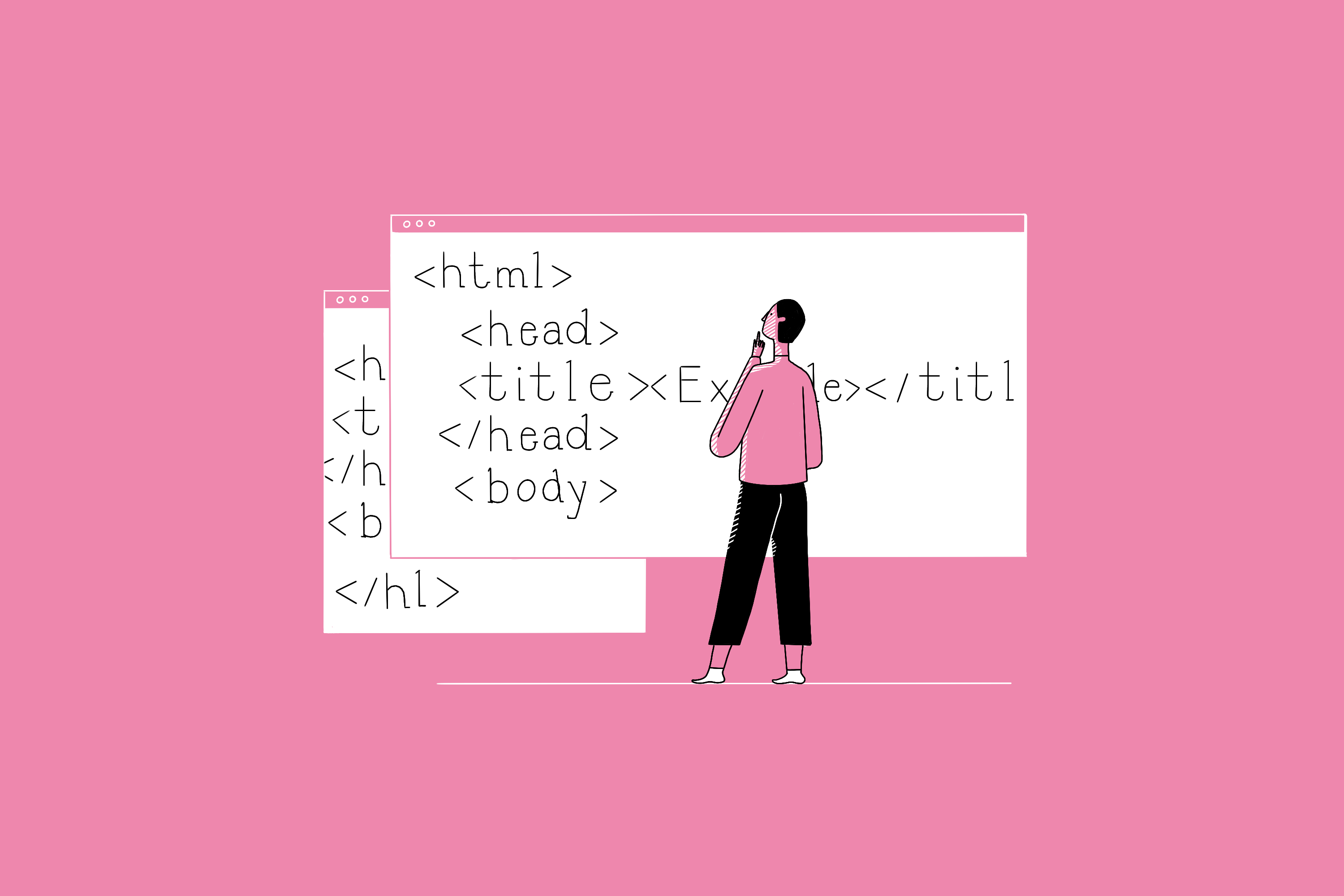 Web Programming
HTML Symbols, Entities and Codes
If the idea of coding seems intimidating, don't worry. Once you understand the basics, it will come as second nature. Here's a closer look at what you'll need to know. 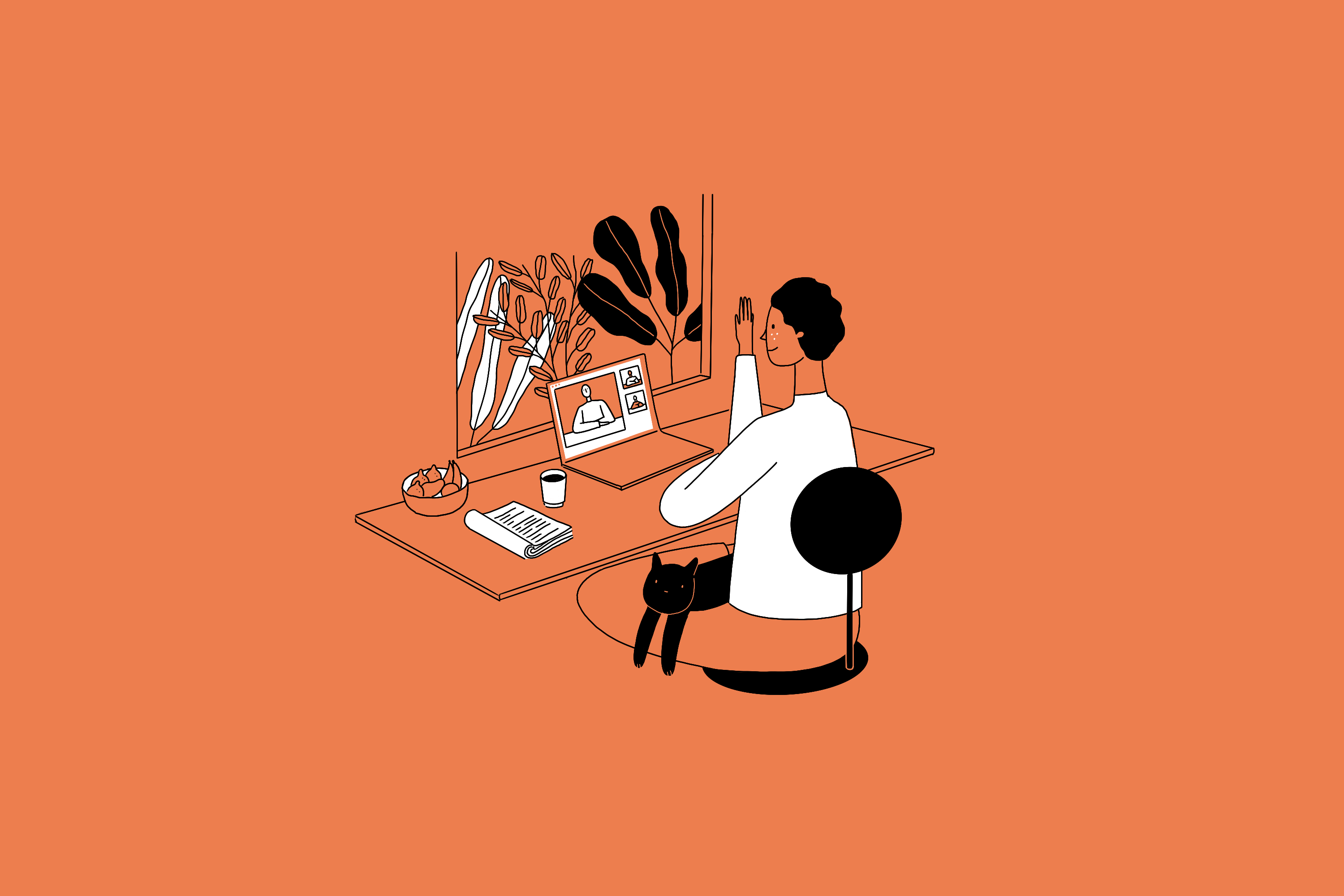 Business Tips
Digital Events are Here to Stay: How to Rock Your Company's Virtual Meetings
If you've put off fine-tuning your business' virtual planning, it's time to face the reality—virtual meetings are the new norm!