A Beginners Guide to Back-End Development 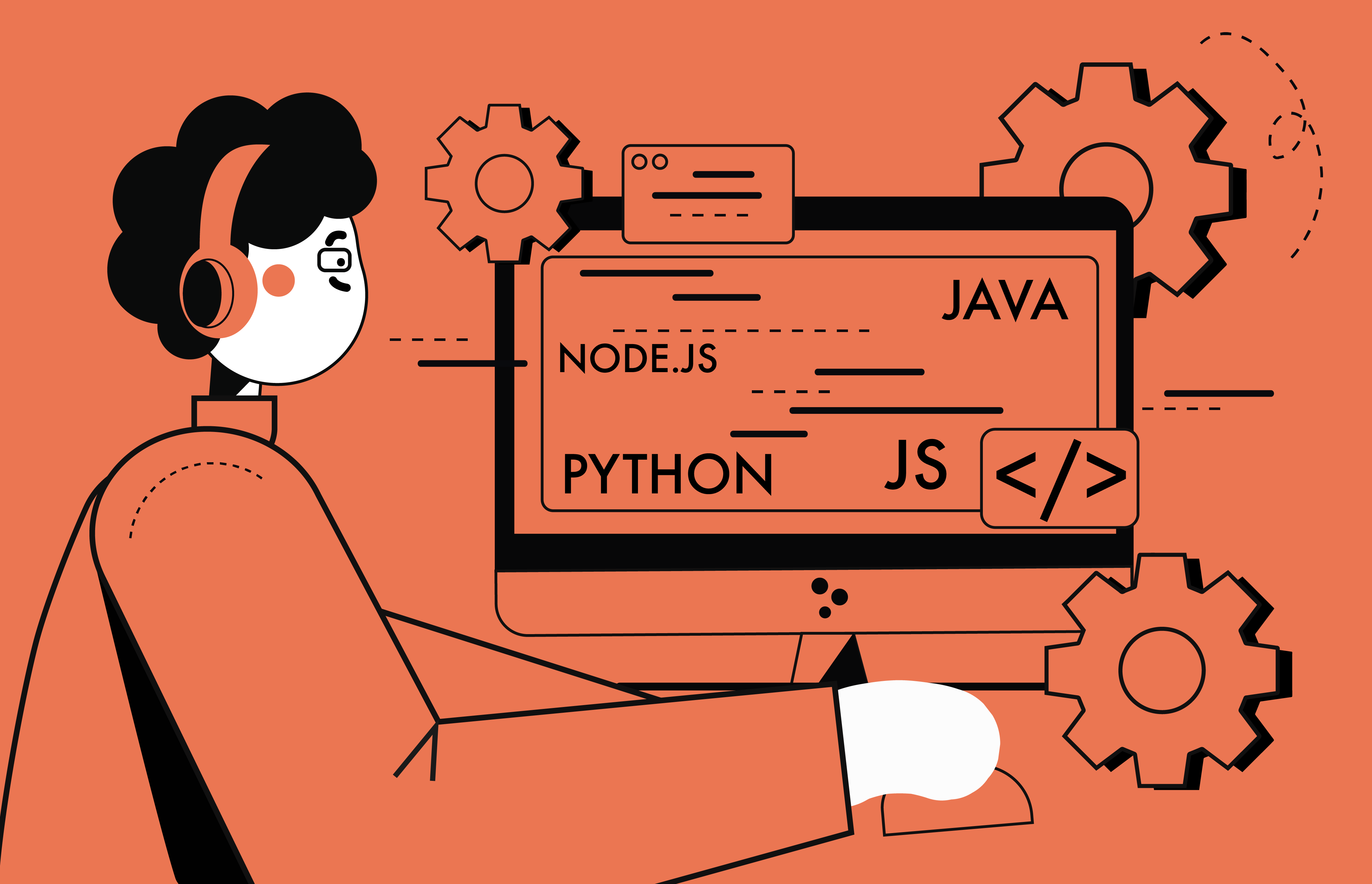 Our world is dependent on technology, and we rely on devices and the internet to help us through daily tasks. But, how does that technology allow us to thrive, and who’s putting in the work to make it happen? Usually, a backend developer skilled in coding languages and frameworks connects users to apps, platforms, and systems on the web.

If you’re not too familiar with the terms frontend or backend development, it can be difficult to wrap your head around what that means. In this guide, we’re going to break down what backend development is and how it benefits you, alongside why it’s important to hire a backend developer for your company.

What Is Backend Development?

A tech stack is a group of different technologies such as programming languages, frameworks, and tools used to build web and mobile applications. The two main factors of any web application are front-end (client-side) and back-end (server-side).

Front-end is what the user interacts with, which could be browsing a website or using a social media app like Instagram. Backend development goes on “behind the scenes” for the web app to function correctly; it’s the coding that happens server-side and connects the internet to servers, databases, users, and applications.

The backend development actually runs the entire application and allows it to function as it was intended to. The front-end development works in conjunction with the back-end to produce a final product for the end-user.

What Does a Backend Developer Need to Know

There are many responsibilities and skills involved in completing a backend developer’s job. Firstly, you’ll need to be skilled in developer languages and frameworks.

A backend developer’s responsibilities will include creating libraries, writing database code, writing API’s and working on data architecture. Depending on which company the engineer works for or the client’s needs, a developer may be required to work with a specific language or even multiple to achieve the desired outcome.

Then there are also versatile programming languages like Javascript, which are now considered both OOP and functional because of their features.

How to Become a Backend Developer

Becoming a backend developer requires learning coding languages, developing all server-side logic, and managing the exchange of data between the server and users. The average backend developer salary is around $69,766 in the United States, with the potential for more depending on experience. Furthermore, developer salary could be more depending on the location of the offices—for example, engineers in San Francisco earn around 28 percent more than those in other cities.

Many backend developers prefer to work remotely, presenting an opportunity for freelance talent to become developers worldwide. According to Codementor, the average freelance hourly rate for a backend web developer is between $61-80 USD.

Backend web development is all about creating and writing foundational code, and it greatly affects the user experience and how the app operates. As a developer, manager, or business owner, you want to ensure that information is being displayed correctly for visitors and customers visiting the web app.

Creating web or mobile apps requires a skilled professional to write code and link databases to provide a functional and streamlined experience. Take a look at the Fiverr marketplace to hire a backend developer and get started on your web projects today. 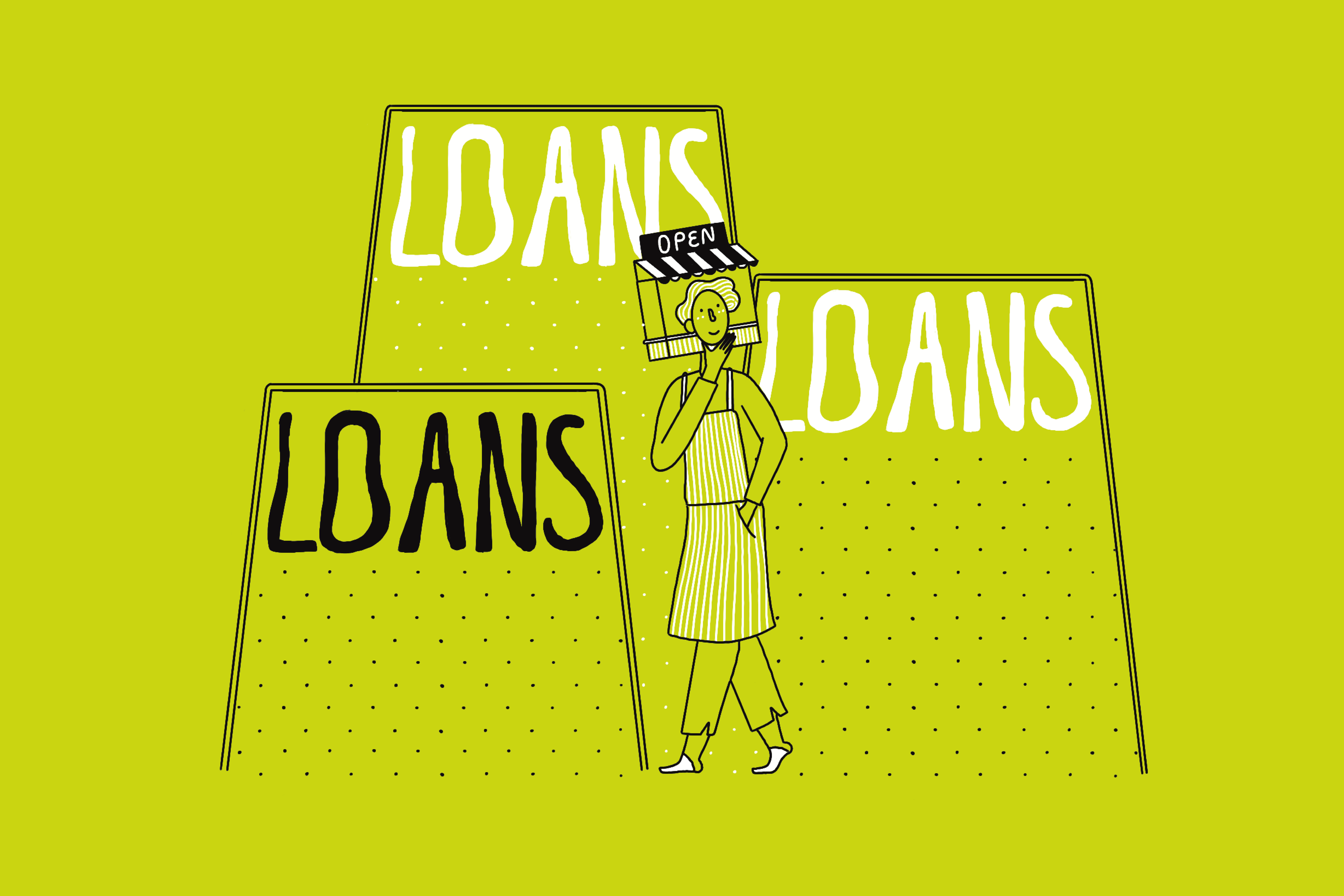 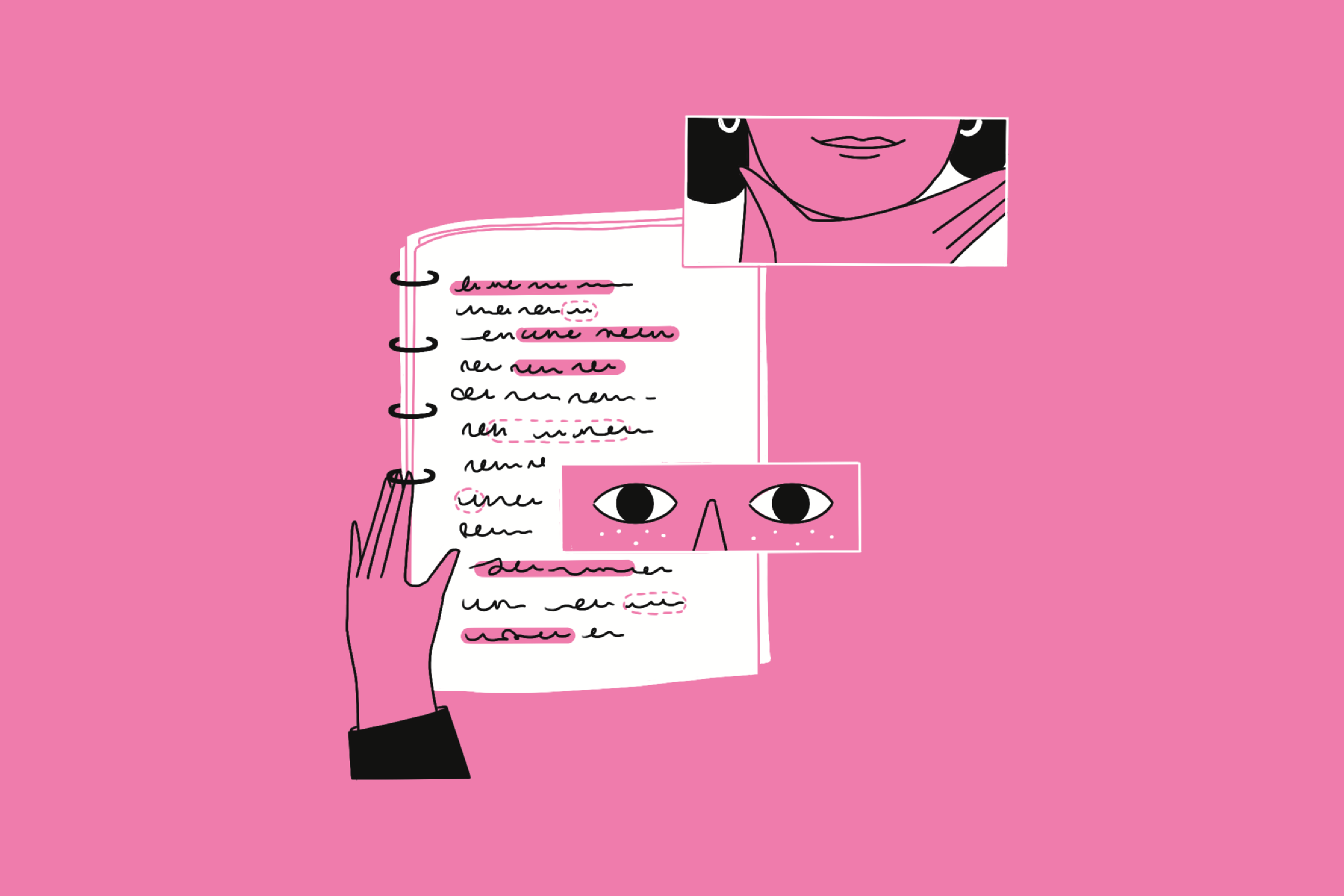 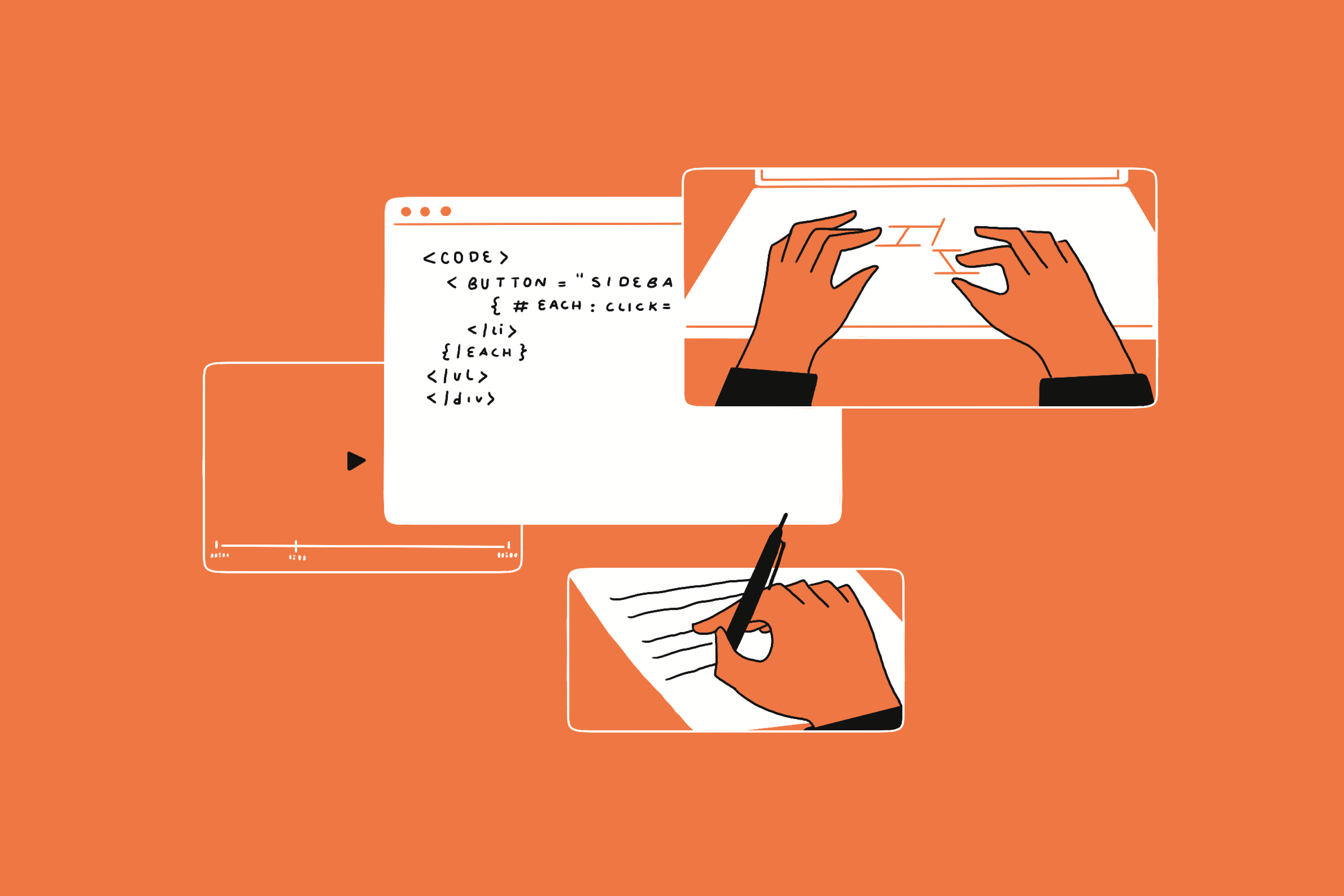