5 Questions Before Making Your First Game 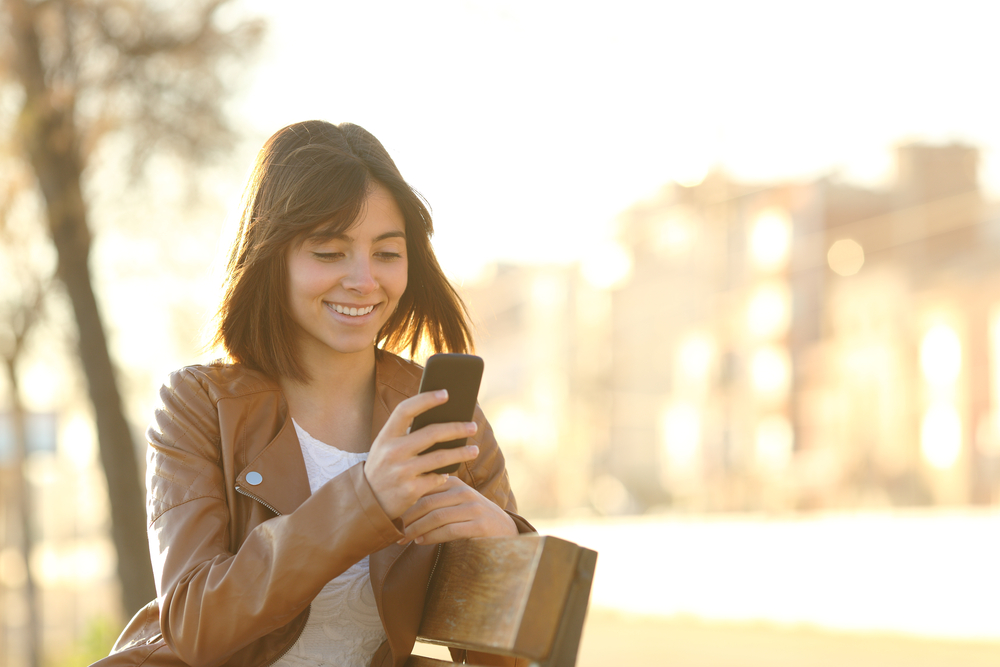 You love games and you want to create one of your own, but where do you even begin? Do you need to be an expert programmer? How do you create graphics for your game? And what about the story? With all these questions, creating a game seems like a daunting task, but it doesn't have to be. Here are 5 questions that will break down the process of creating a game into manageable elements:

For your first game, avoid complexity. Go with a simple idea, but think about how it can be different from other games. Perhaps you come up with a compelling story, or maybe you'll introduce new game mechanics. For example, the ability to pick up objects and shoot them around with the Gravity Gun made Half-Life 2 stand out from all its competitors at the time.

If you're looking for inspiration, play a few critically acclaimed indie games (e.g. Superhot, Braid, Limbo). The selling point of these games is their unique spin on things. Study them judiciously to come up with your own ideas.

2. How Do its Graphics Make it Look Unique?

Next, you'll need to understand what your game will look like. Don't think your game needs to look as intricate as Battlefield V. Instead, go for impact. The critically acclaimed Thomas Was Alone was graphically simple, but that simplicity helped reinforce the idea that Thomas was someone trying to find order in a complex world.

Use graphics to make important objects stand out, or to direct the player in a certain direction, or to enhance the mood you're trying to create. Graphics should make a game more playable, not less.

3. What Software Does it Run On?

You'll need to decide which programming language you want to use. C++ is the industry standard because of its performance, but the less complex C#, Python or Java work just as well for indie games. You'll also need to figure out which game engine to use. Two popular game engines are Unity and Unreal. A game engine makes programming your game faster and easier. Here's a sample of what they help you with:

4. How Does Sound Contribute to the Overall Experience?

People overestimate the importance of graphics and underestimate the importance of audio. What your game sounds like has a huge impact on the overall experience. It contributes to the overall mood of your game and it heightens the impact of certain moments in a game. For example, Minecraft's soundtrack made you feel at ease until you heard the hiss of a Creeper behind you ready to strike. Anyone who's ever played Minecraft knows the feeling of going from peace to panic, all because of a single sound cue.

5. How Should You Market it?

If you don't market your game, it's unlikely that anyone will pick it up. Your game needs coverage, so find game journalists who review similar games and ask them if they'd like to review yours. Make it easy for them: create a press kit with a description of your game, some screenshots, its price point, and anything else to add context.

It's also worth posting about your game on popular social media channels specifically about gaming, such as 4chan and Reddit. However, make sure to be humble while doing so. Don't try too hard to sell your game. Instead, let your game speak for itself.

These five questions should put you on the path toward creating your first game. You don't need to go at it entirely by yourself either. If you're not a programmer, you can use Fiverr to hire a programmer with plenty of experience developing gaming projects. This allows you to focus on what you're good at, so you can create a game that you're proud of.

Download
Share
Matt Clunan
Matt is a Director of Brand Marketing at Fiverr. He has 8+ years of experience in brand and digital marketing, working in technology and sports. 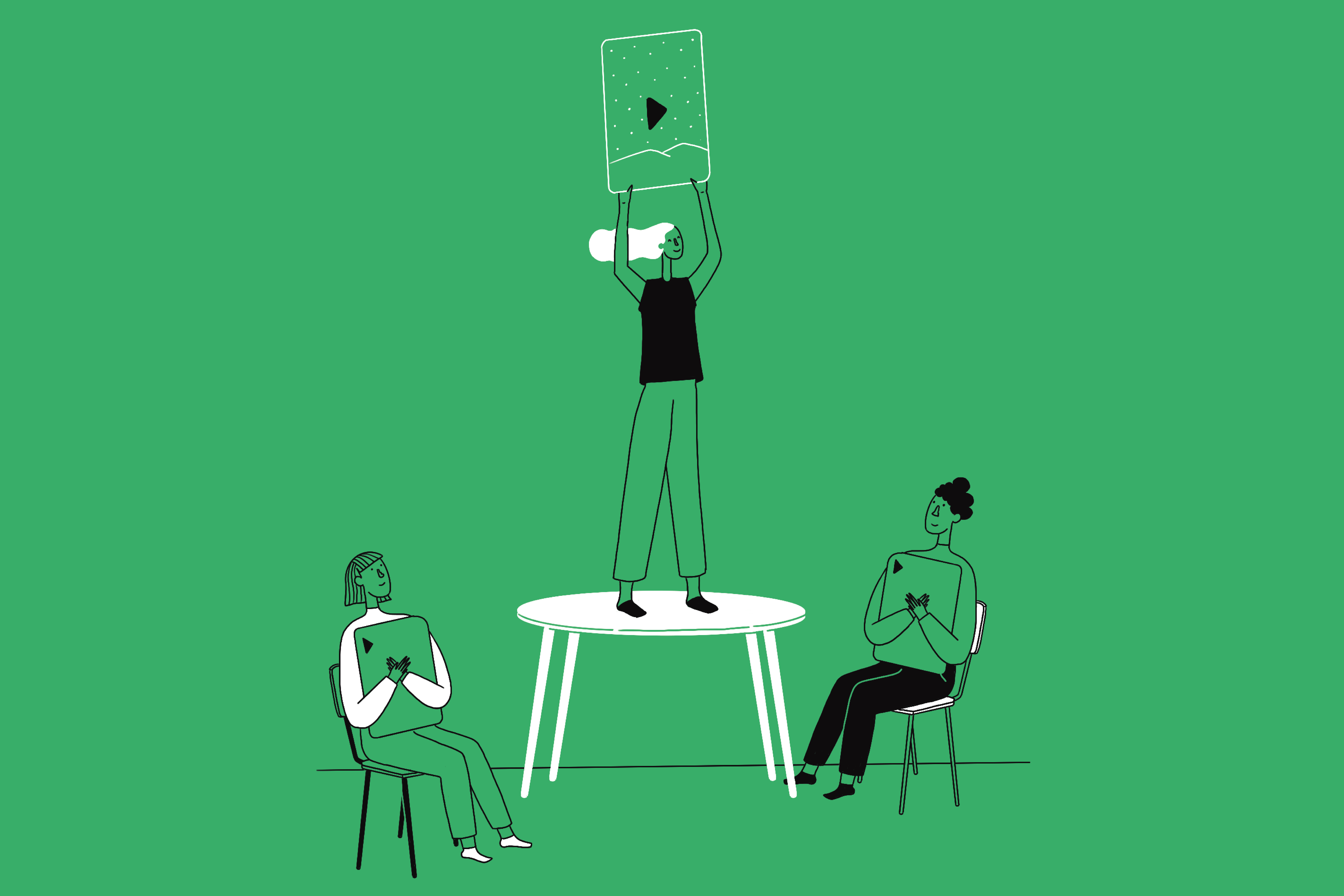 Content Marketing
OTT Streaming: How Content Creators Make Money
Learn how you can launch your own OTT video channel, find your audience, and monetize your content. 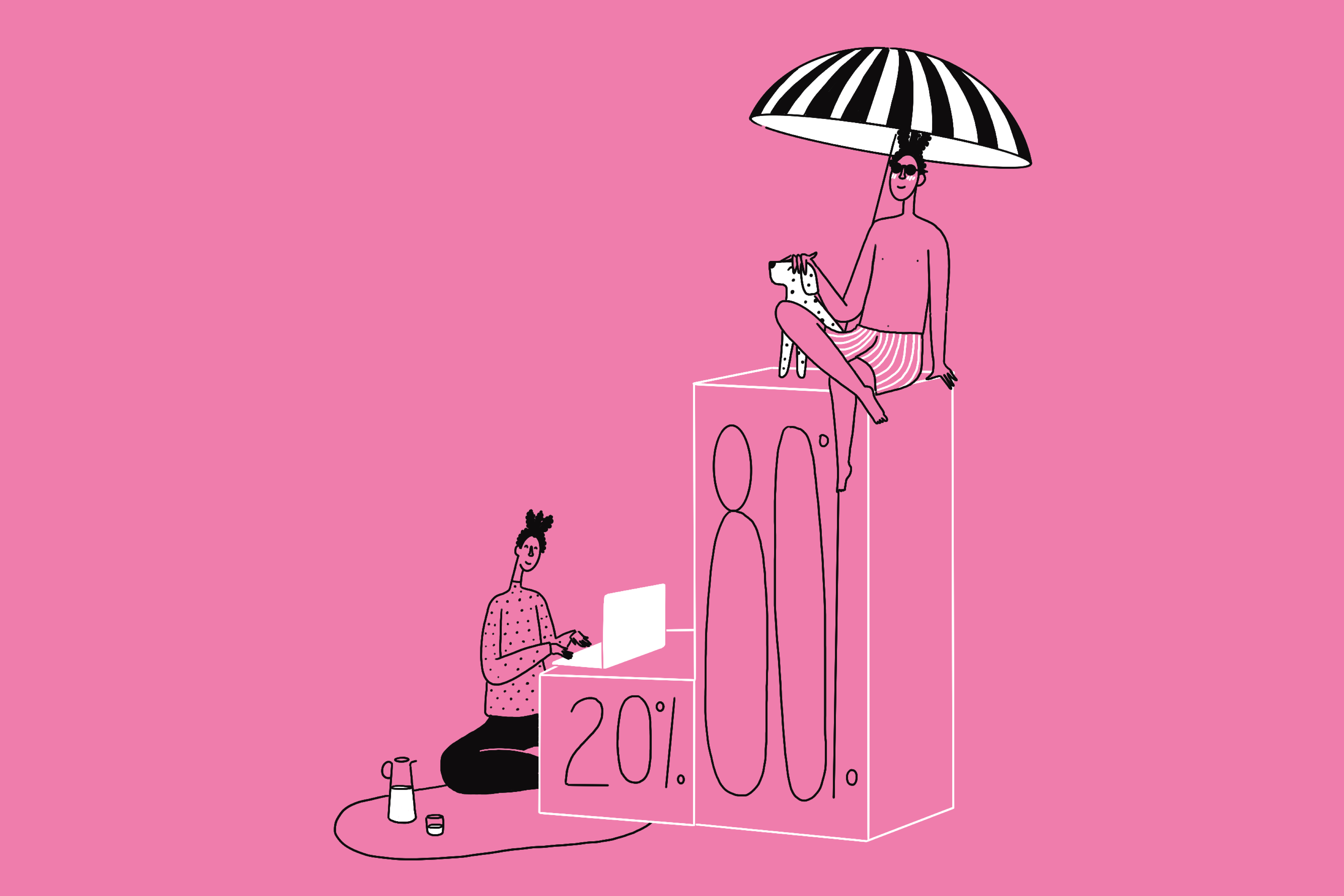 Articles & Blog Posts
The 80/20 Rule Explained
If you want to free up your time and enjoy greater success, applying the 80/20 rule to your blog can help. These simple tips will help you get started. 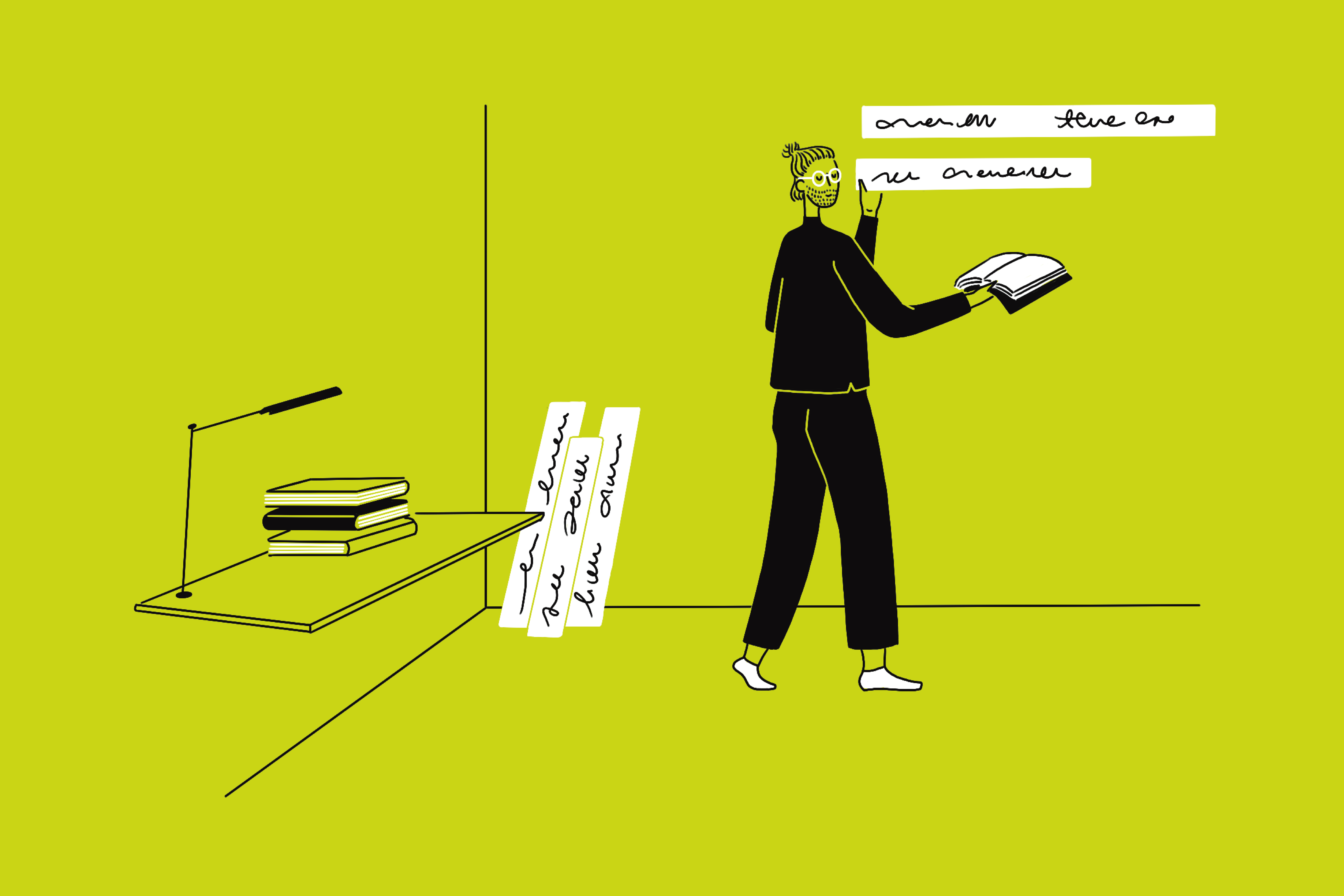 Book & eBook Writing
The Different Methods of Book Editing
Looking for a book editor? Fiverr's team of freelance editors specializes in different methods of book editing so you can easily achieve your writing goals.