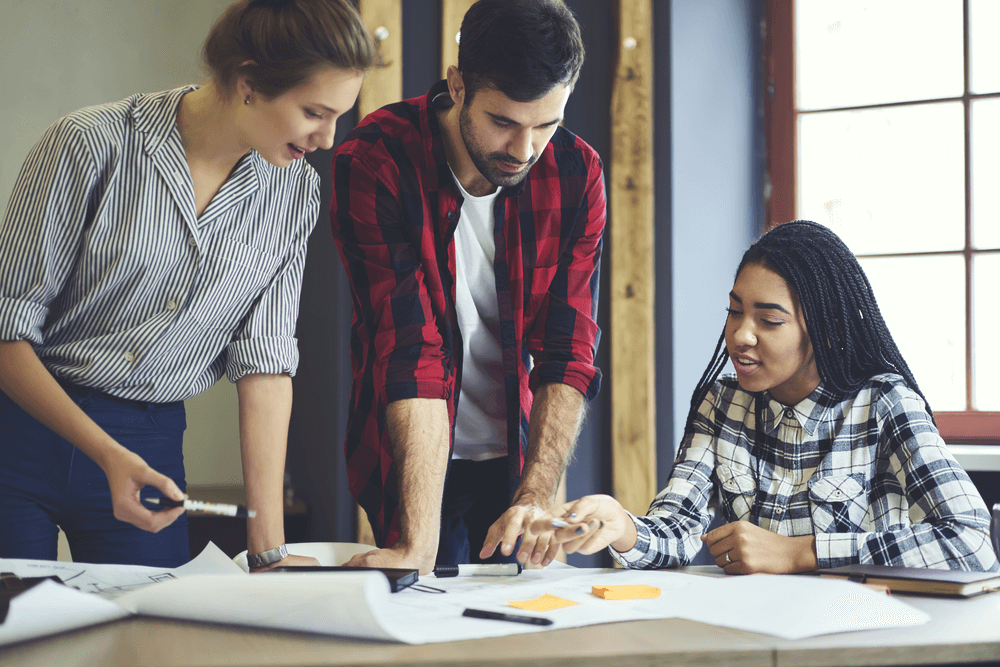 Crowdfunding fans are likely already familiar with the world of Kickstarter, Indiegogo, and Vann Alexandra. But what do the experts behind these companies have to say about how best to prepare for crowdfunding success? Read on to discover thoughts from three top experts about how to avoid crowdfunding failure and best to strategize for 2017.

Tips and Advices For Crowdfunding Success

(Read Stephanie Tweets)Kickstarter launched in 2009 to much press coverage. In 2012 the company opened to international contributors and that year also marked the first time one of its projects exceed more than one million dollars in pledges. Most of its projects funded fall into the Film & Video or Music categories, with projects in Music and Technology earning the highest amounts. In 2015, Kickstarter became a Benefit Corporation.

‍What's the number one reason why crowdfunding campaigns fail among small businesses? Lack of preparation. Before launching a campaign, it's important to take some time and make a communications plan for your project. A best-case scenario plan should include building at least a modest audience that will be excited about your project before you launch. Every plan should include details for reaching your community the day you launch. We've seen that projects that have a strong first three. days are highly correlated with success

A common mistake we see folks make is not having a plan at all – launching, and then wondering "where are all the backers?" While Kickstarter does deliver organic traffic to campaigns, for most people those pledges are made after some momentum is gained via their own outreach efforts. One thing one should absolutely not do is pay a so-called crowd-boosting service or other promotional service targeted to crowdfunding campaigns. Our community has largely reported that those services are not worth the money, and some have even been reported as scams.

I would also add that many campaigns fail to reach their funding goal because they set a goal that's too high. With all-or-nothing funding, it's important to set a goal that is not only meaningful in helping you realize your project, but also something that you can reach. For larger projects, this usually means setting a goal that will help you finish a project rather than pay for the whole thing – in other words, for post-production or distribution costs on a film, for publishing costs on a book or a game, or to take your new music album on tour.

‍What's your number one crowdfunding campaign strategy for 2017?The number one strategy I recommend for anyone thinking about launching a project on Kickstarter or elsewhere is to spend some time thinking about what your story is. I published a free class on Skillshare on storytelling for brands, and have found that the Primer app is a great, entry-level tool for anyone looking to hone their business marketing skills.

(Read Slava Tweets)Indiegogo launched in 2008 at the Sundance Film Festival, making it the first website to offer crowdfunding. While its early focus was on funding film projects, its scope has since broadened, and Rubin has stated that Indiegogo is “all about allowing anybody to raise money for any idea." Indiegogo distributes funds raised to its users immediately, and takes a 5% fee for successful campaigns.

‍What's the number one reason why crowdfunding campaigns fail among small businesses? They don't have a realistic goal or a clear ask for their audience. It can be tempting to set a super-high goal to build a whole business from scratch, but we've found it's much more effective to set smaller goals for specific parts of the business. Mission Cheese is a great example of how to do it right. They created a campaign to buy two specific pieces of equipment, and clearly broke down the cost for each.

‍What's your number one crowdfunding campaign strategy for 2017?Be open and honest with your backers. People will back other people – they want to know who you are, why you're doing what you're doing, and why you're the best person to do it. Not only does this help when it comes to your initial fundraising, but it will help you keep your customers as you try to build a sustainable business. After you've raised your funds, keep your backers updated. They made it possible for you to make your product, and the process itself is important to them.

(Read Alexandra Tweets)Alex is the industry’s “Crowdsourceress,” founder of Vann Alexandra she loves to work on projects that make the world more beautiful and efficient. Alex has shared her expertise at top film festivals, universities, and organizations, and is in the class of 2016’s Forbes 30 under 30. Daly recently shared her expertise in her new book, The Crowdsourceress.

They love what your project is all about, and want to be a part of it. The built-in audience can be your mailing list, dedicated followers on social media, or individuals who have shown they are invested in what you're doing. If you launch without this kind of audience, you may never get off the ground.

Make sure you get all the press you can, too. Spread the word through influencers, newsletters, and social media advertising. If the campaign picks up a lot of donations from the moment it goes live, it can catch fire, and will spread from there.

‍Now that you've heard it from the experts, it's time to put your own entrepreneurial skills to the test. Follow your heart, take a risk, and don't be afraid to use Fiverr's services to get some help along the way. 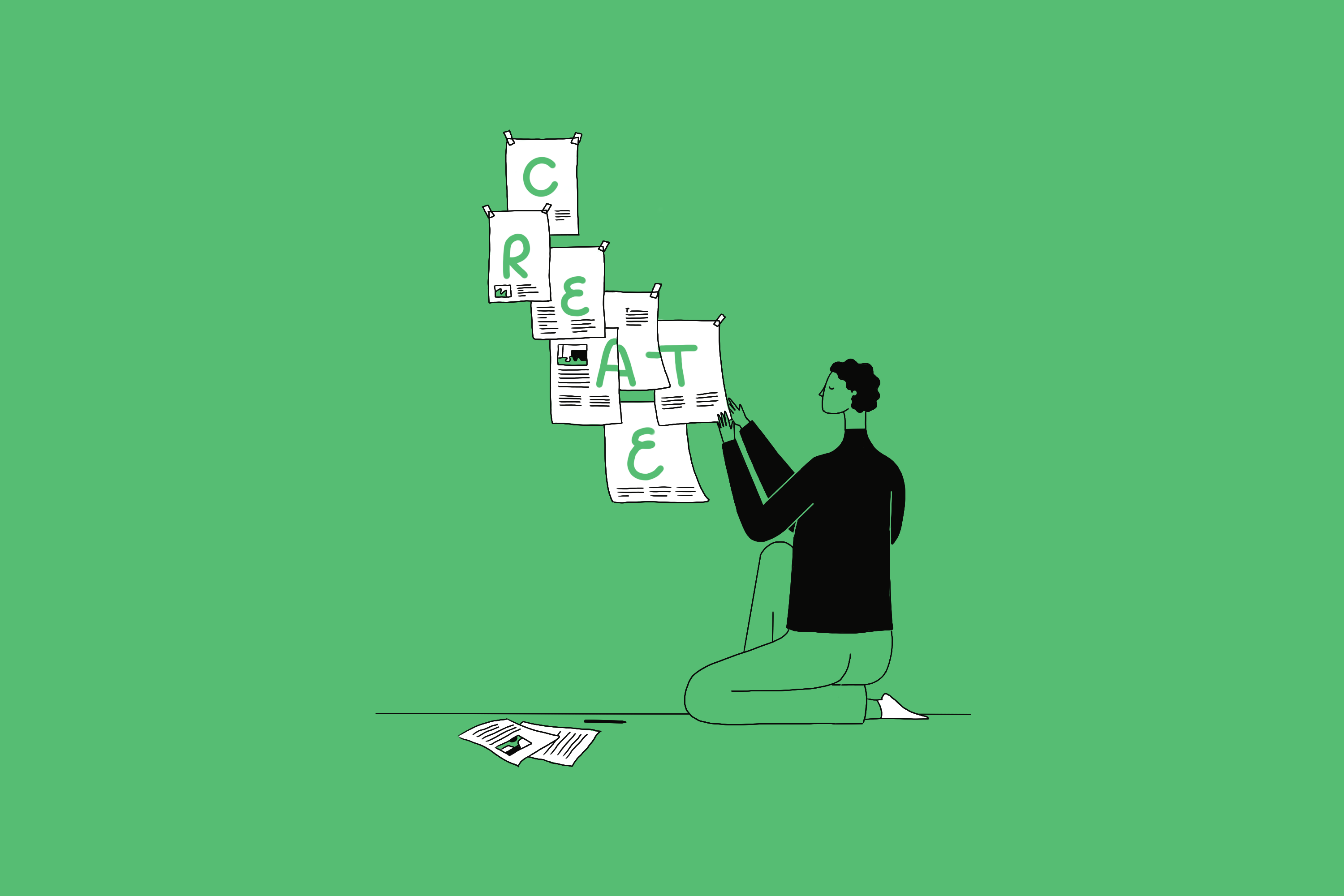 Freelancer Tips
Putting the CREATE in a Creative Brief
A close look at the benefits and elements of a creative brief and why it is worth making one for your next project. 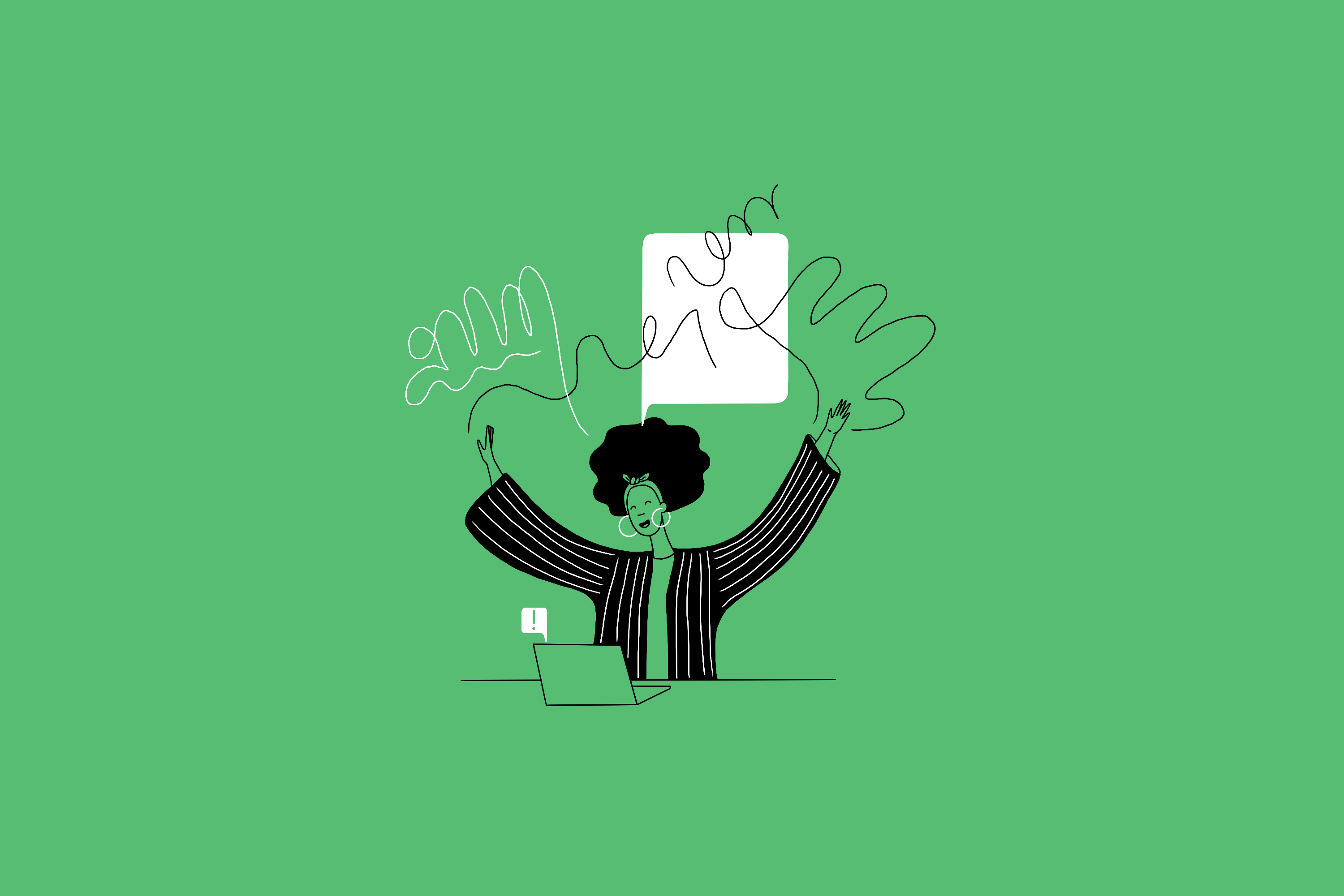 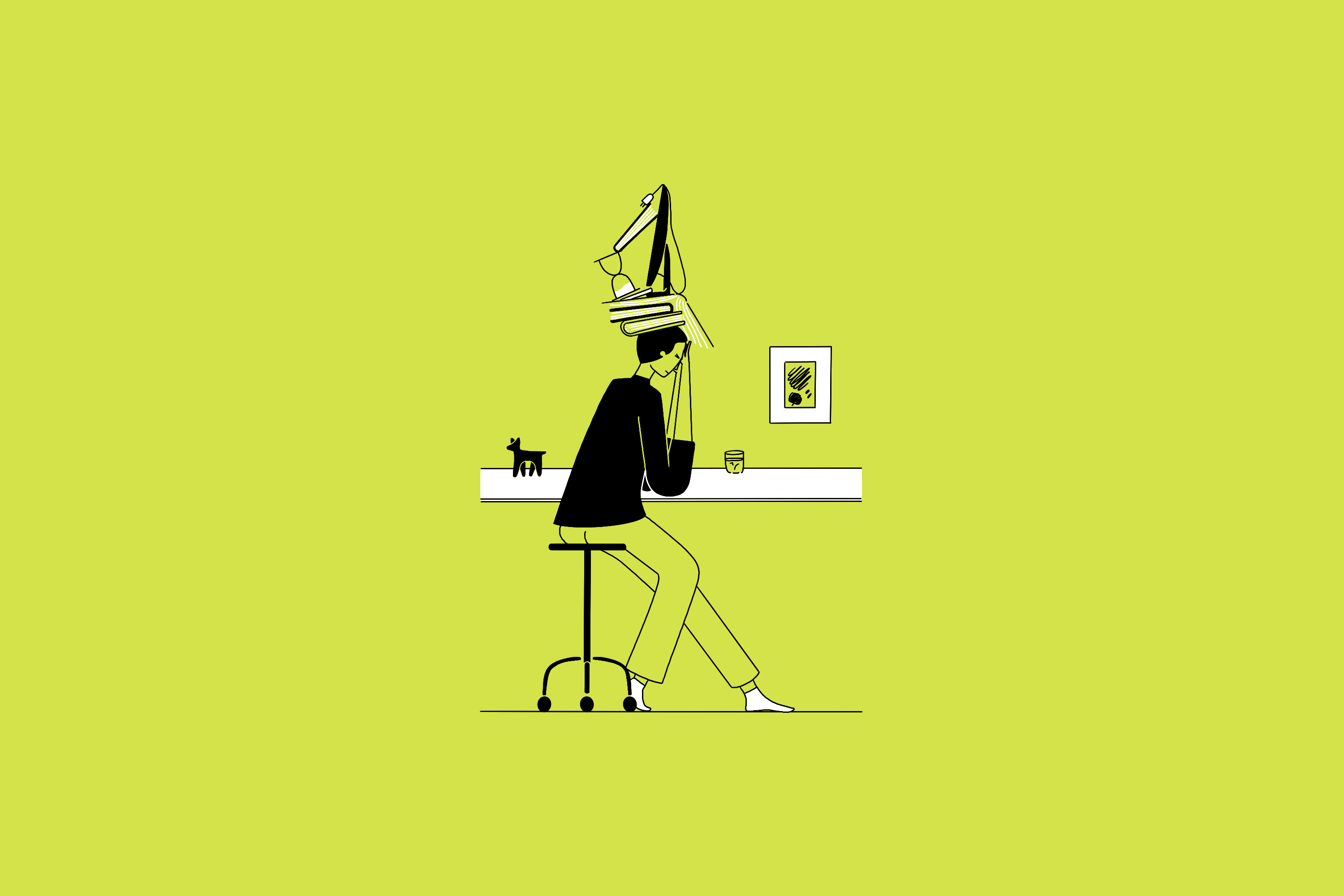 Freelancer Tips
5 Big Freelancing Headaches (and How to Solve Them)
Here are some of the biggest headaches freelancers deal with and solutions to solve them.