Music as a Career: The Benefits of Being a Jack of All Trades vs. a Master of One 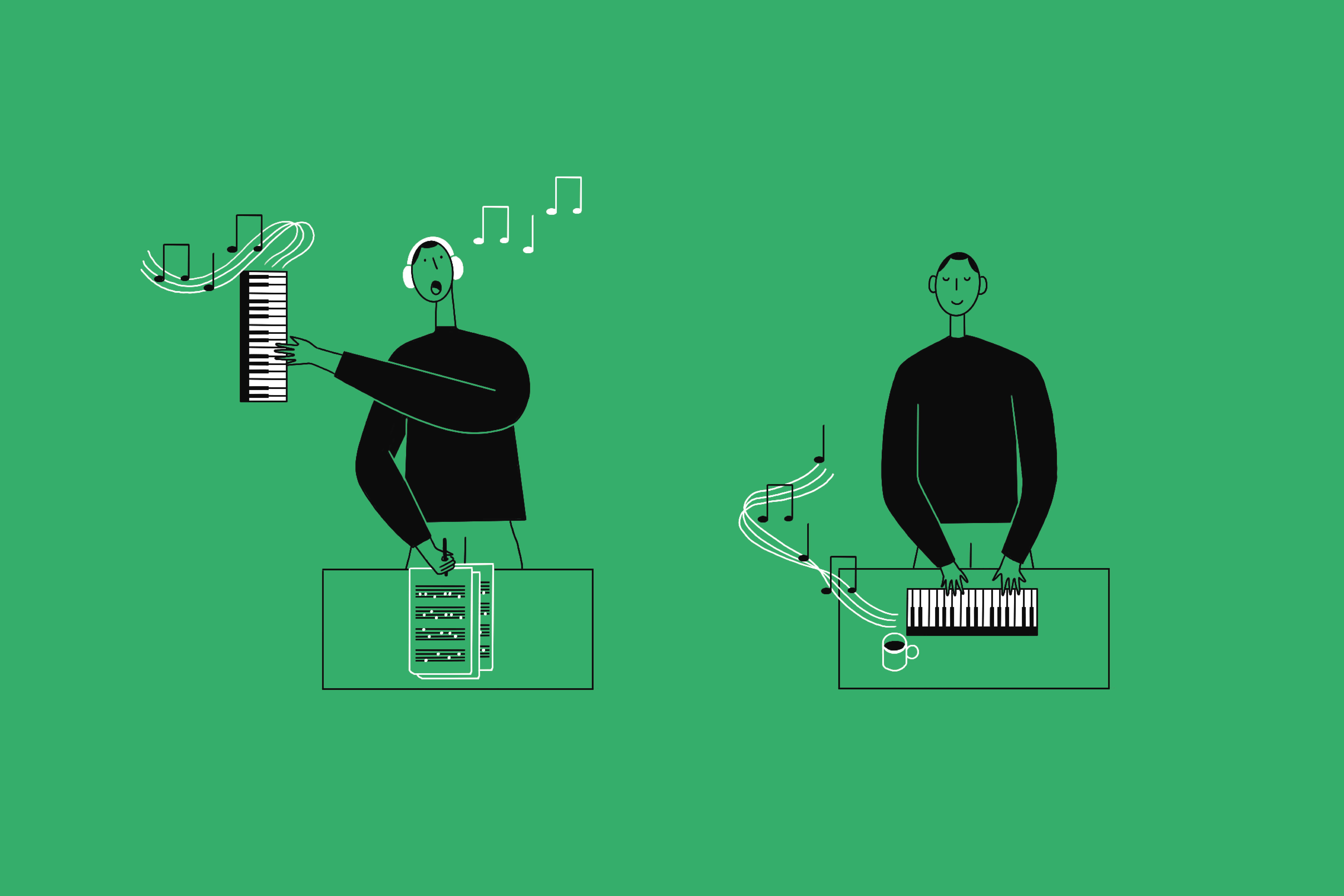 The music business is an ever-changing industry. Music as a career looks very different than it did for previous generations, and many musicians are learning skills that were previously outside of their purview. Long ago, simply being a great player was enough to succeed. Is that still the case, or is it better in the new landscape to be multi-skilled?

Here, you'll learn how to figure out which is better for you – being a musical jack of all trades or a master of one.

Musical Jack of All Trades vs. a Master of One – A Matter of Perspective

First, let’s look at what it means to be a musical jack of all trades vs. a master of one.

What Is a Master of One?

But what about within that one thing? If you’re a singer, do you sing all genres? Can you rap and do heavy metal and crooner music and pop, all in a day? Or are you strictly the lead singer for one act and one act only?

What you’ll find as you dig into these questions is that your niche isn’t just defined by your skills. It may also be about genre or the part of the industry you intend to occupy. Let’s say you want to focus entirely on music licensing, but you’re a vocalist. Perhaps you would do session vocals for music intended for licensing. That would be a tight business focus but might call for you to be a jack of all singing trades.

The best example of a “master of one” would be someone who really does do only one thing, in one genre, in one area of the business. For example, if you sing only rockabilly love songs intended for Spotify, you might be considered a pure “master of one.”

What Is a Jack of All Trades?

A true jack of all trades might play multiple instruments in multiple genres and for multiple purposes, i.e., the guitarist/drummer/producer/mixer who’s got credits on everything from polka records to trailer music to classical to hip-hop to heavy metal.

Another musical jack of all trades might focus on one or two genres but find themselves doing everything else that goes along with music, such as social media management, graphic design, video editing, writing, and so on. This kind of multi-skilled musician might sell these related skills to make ends meet.

At the end of the day, whether you’re a jack of all trades or a master of one is more of a continuum than an either/or switch.

The Benefits of Being a Master of One

Masters of one skill are just that – masters. Focusing means you’re more likely to reach elite status. For example, if you want to be one of the best drummers in the world, it’s hard to do that while splitting your time between drum practice, piano practice, mixing, and making videos.

Focusing on one area of business means you can build an industry reputation quickly. If you’re already busy with other life responsibilities or you want to be a big star, focusing can be helpful. That’s not to say that big rock stars can't be jacks, but the path to stardom is easier when you’re a master of one marketable thing and are considered best in class.

Less to Do Means Less Overwhelm

Masters of one skill are less prone to becoming overwhelmed and spreading themselves too thin than jacks of all trades. It’s also easier to describe what you do, book gigs, and practice when there’s one task at hand.

That doesn’t mean masters of one can’t burnout, though. Sometimes being focused entirely on one skill can lead to obsession. Stringing together too many 15-hour practice days can make you sick of the thing you thought you loved. So, masters of one need to keep balance in mind and take breaks. If you stay balanced, though, being a master of one skill is very rewarding. Nothing quite compares to the feeling of being world-class at something.

The Benefits of Being a Jack of All Trades

The biggest benefit of being a jack of all trades is diversification. If one area of expertise isn’t generating enough income, you can fall back on another. Jacks of all trades (jacks for short) tend to build solid careers that can weather industry changes.

Also, being a jack of all trades gives a musician perspective. For example, an audio engineer who isn’t a musician may have deep engineering knowledge but might find it harder to communicate with musicians. Similarly, singers who play instruments understand bandmates better, and bands who understand recording are more efficient in the studio.

Do it All Yourself

Being a jack of all trades also means you can get more done without relying on other people. This can make things quicker and leave you with more profit. Say, if you play multiple instruments and mix and master, you can finish songs without waiting for other musicians and engineers, having to book sessions, or having to pay fees or share backend royalties.

The downside, of course, is getting overwhelmed. Doing everything yourself can lead to burnout. There’s also a risk that working in a vacuum can lead to lower quality work. That’s not a problem if you’re a jack who collaborates a lot, but with many irons in the fire, you can spread yourself too thin. Either way, a lack of focus can sometimes make it hard to build up a reputation.

Still, for some people, being multi-skilled is more satisfying than focusing only on one thing. Dabbling in many skills and areas is exciting, and curious types who like to continually learn new things do well as jacks.

How to Know Which Path Is Right for You

How focused you stay and what you focus on are different for every musician. Rather than thinking about whether you want to be a jack of all trades or a master of one, think about what your personal balance might be. If you get bored easily and need new challenges, a more jack-like path might be better. If you're more interested in growing your depth of knowledge, then maybe you're more of a master type. In most cases, the answer will lie somewhere between the two extremes.

Music as a Career

Learning how to succeed as a musician depends on what you’re good at and what you’re interested in. If you’re a master singer, but you can’t stay away from the mix console, there’s nothing wrong with doing both. Still, you might find building up a reputation in both areas too time-consuming. If you’re a great engineer and a terrible player, then your business model should probably be about being behind the glass.

Smart businesses in any industry keep things as simple as possible, so there's a real case for being more of a master of one thing, especially at first. Sticking to a simple path makes it easier to build a reputation, and being really good at something means you'll be more impressive to industry players who have seen it all.

That said, some paths take longer to come to fruition, and some are risky. Being a jack of all trades, or a least more than one, can help you create a solid income and connections in the industry while you play a longer game. For example, if your goal is to be a rock star, it'll take time to build up that act. In the meantime, you'll need funding. You could get a day job, but if you're a great session player, it may be better to make your "day money" by playing in sessions and building industry connections.

Most successful musicians find a balance that’s right for them, which includes a few things they’re really great at, some they’re ok at, and some they don’t touch. Knowing when to focus and when to branch out is something both jacks and masters need. Many jacks can succinctly define what they do – “I’m a producer,” for example – but behind the scenes, they wear many hats. Similarly, most masters find themselves in a variety of situations over time – playing guitar in a rock band and then getting invited to play for a jazz band, for example.

Musical Jack of All Trades or Master of One – Either Way, Be You

All musicians end up wearing multiple hats at some point. Some people wear all the hats and some only a few. No matter what you decide to do – focus hard or do everything under the sun – the key to making it all work is being yourself.

Either way, you don't have to do everything. There are great people for any musical task - from session players to graphic artists to mixing engineers. Instead of going it alone, you can hire an awesome musical team to help you accomplish your goals. So, be yourself, get the right help, and keep rockin! 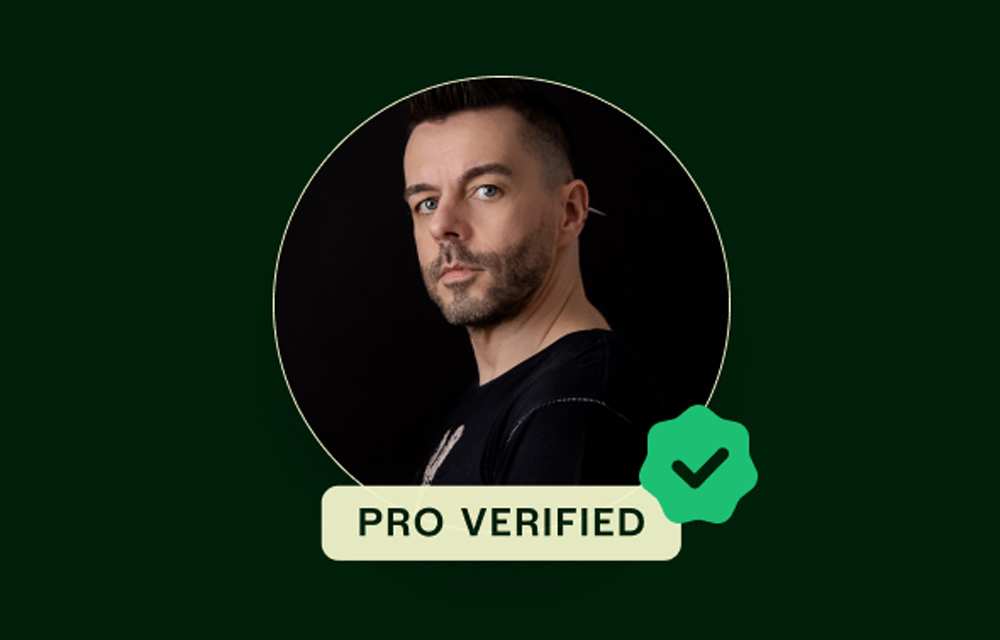 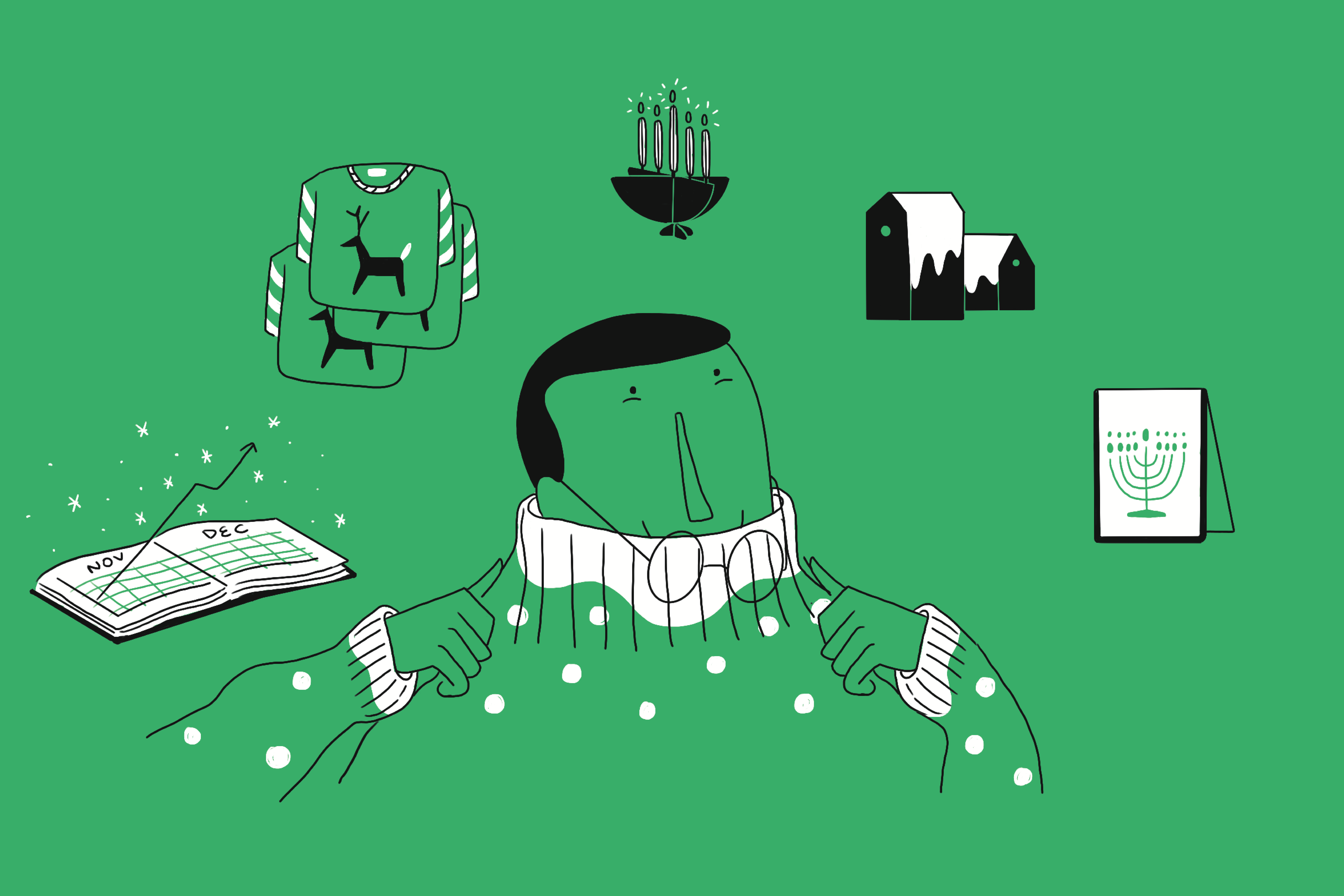 Freelancer Tips
The Holiday Pivot: 4 Ways Freelancers Can Earn More This Holiday Season
Learn actionable and reliable freelancing ideas for the holidays to multiply your income. Read the easy-to-follow strategies in this guide.