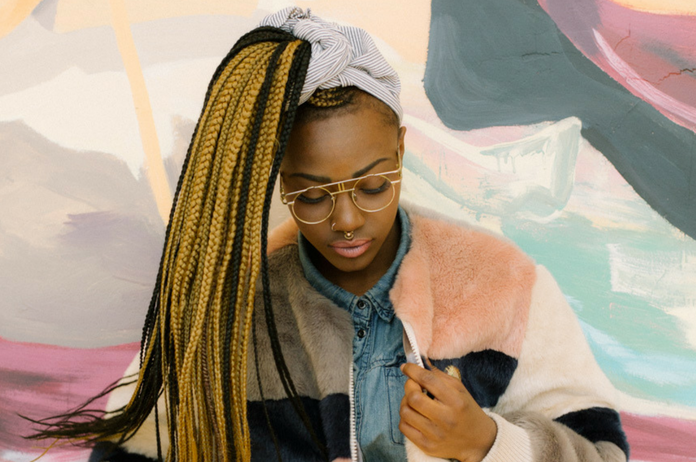 The future of work is evolving—and with it, the traditional workplace. As you may remember, we’ve been on the hunt for a Chief Digital Nomad, a Fiverr doer to travel internationally to document the freelance experience around the world. Maybe this will jog your memory: https://youtu.be/IPV7s53RAA8Well, after reviewing tens of thousands of (very worthy) applications, hundreds of home assignments, and dozens of interviews, we are very happy to introduce Fiverr’s Chief Digital Nomad: Chelsea Odufu!

Chelsea is a true triple threat. As a filmmaker and art activist, she's previously worked at MTV, Nickelodeon, Universal Music Group and with many popular artists such as Meek Mill, Chance the Rapper, Vashtie, but found her true love in narrative filmmaking. Upon graduating from New York University’s Tisch School of The Arts, Chelsea hit the ground running with the creation of her film Ori Inu: In Search of Self. This film has screened in over 7 countries and over 15 film festivals. Chelsea has spoken at universities such as Yale, Dartmouth, Harvard, Columbia, Vassar, NYU, Wesleyan giving speeches, leading artistic interactive discussions and workshops centered around identity, Afrofuturism, and her latest films. Shortly after graduation, legendary filmmaker Spike Lee offered Chelsea an opportunity to work on a number of his projects, including his new Netflix series She's Gotta Have it. She also recently directed and produced content for brands such as Cadillac. Chelsea’s work as an art activist encourages doers around the world to be proud of their cultural roots and to stand firm in their truth—making her the perfect candidate to be our first Chief Digital Nomad. But why take our word for it? Here’s Chelsea to speak for herself: https://youtu.be/GrWni6R5Bao. Chelsea is joining Fiverr as a remote employee, traveling from Vietnam and Malaysia to Thailand and finally to Japan with Remote Year to serve as the eyes and ears for doers around the globe. Giving these experiences a platform will enable and inspire other entrepreneurs to shine—and Chelsea’s already hard at work meeting the doers of Hanoi, Vietnam.

Join Chelsea on Her Journey!

Follow along with her weekly updates and entrepreneurial adventures on our Facebook, Twitter,Instagram, and right here on the blog. Most of all, she wants to meet and hear from YOU! Are you a doer—or do you know an entrepreneur or freelancer—along Chelsea’s route? Introduce yourself! Ask questions, get engaged, give her suggestions, and message her about your freelance experiences around the world. Let’s prove that although digital nomads may work solo, they are not alone on their business journeys.

‍Are you a doer and have a question for Chelsea? Ask her in the comments below—and give her a follow on Insta! 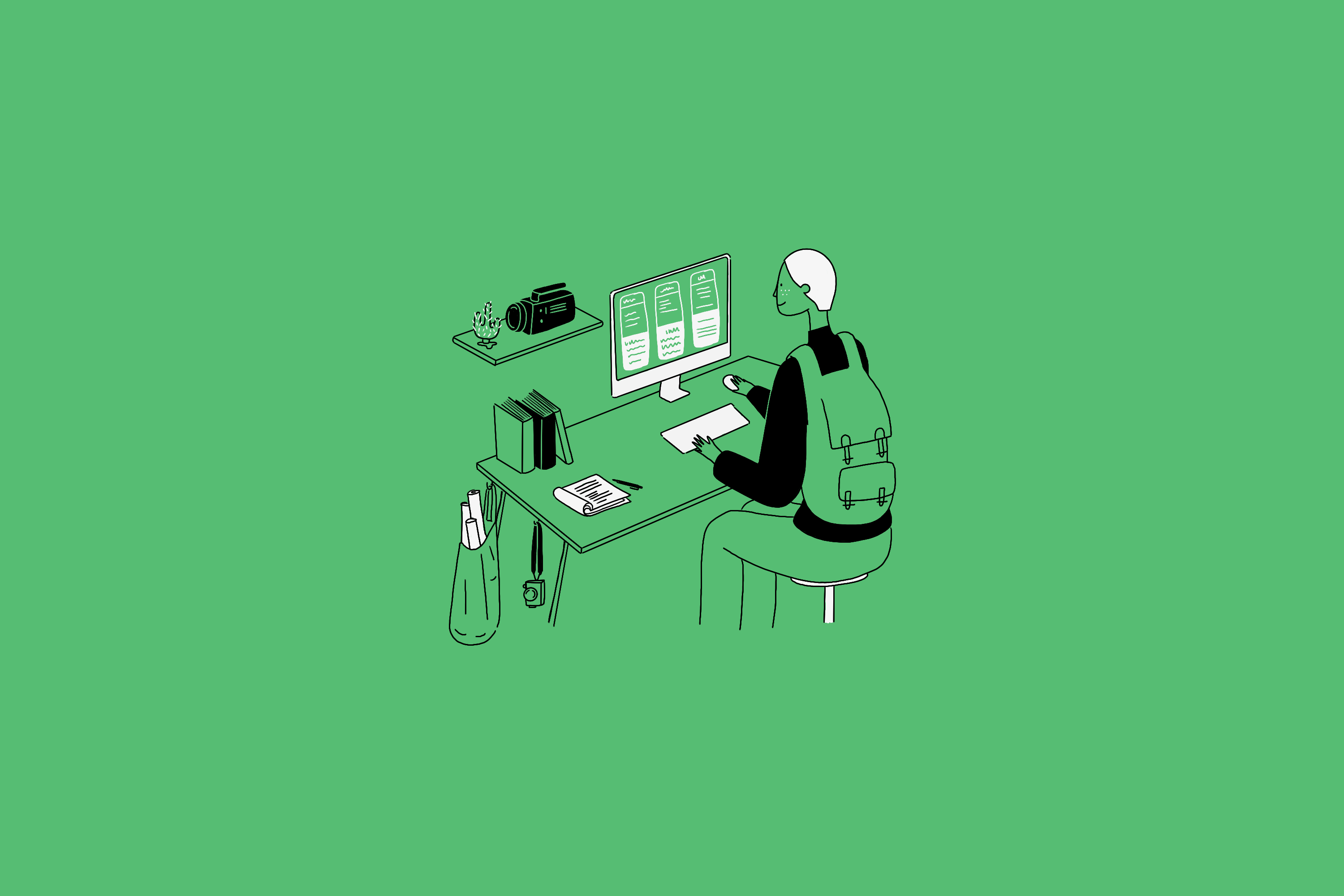 Freelancer Tips
The Best Freelance Jobs For College Students
Here is why freelance jobs are good for college student and a list of freelance jobs that fit the supreme flexibility that they need in order to juggle their busy lives. 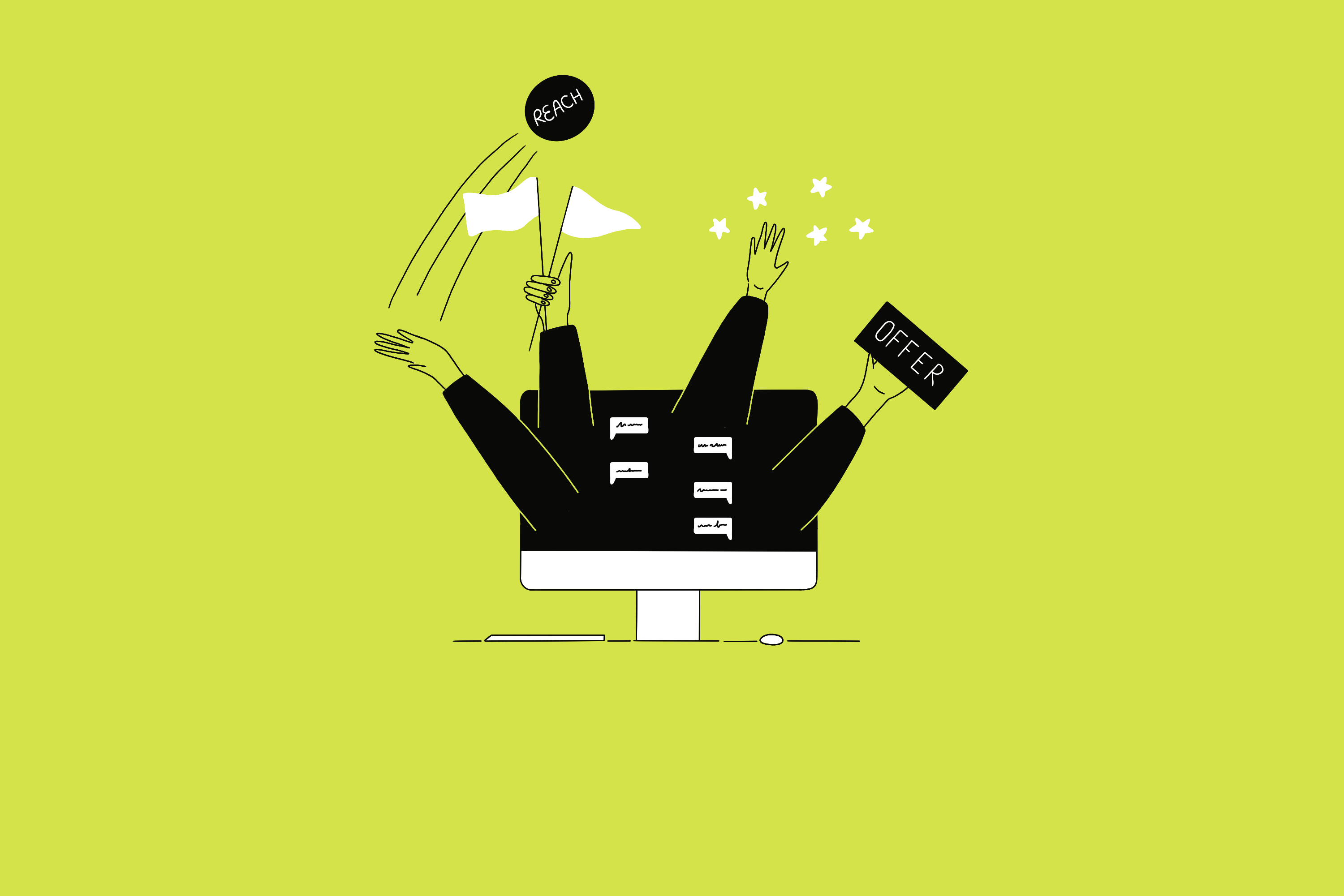 Freelancer Tips
10 Profitable Ways To Promote Your Freelance Business
Here are 10 profitable ways you can promote your freelance business. From this list, you can choose your top three to five marketing activities to get more clients.

Graphics & Design
How To Become A Graphic Designer With No Experience
Graphic designer qualifications are never out of reach when there are resources available to help kickstart your career as one.