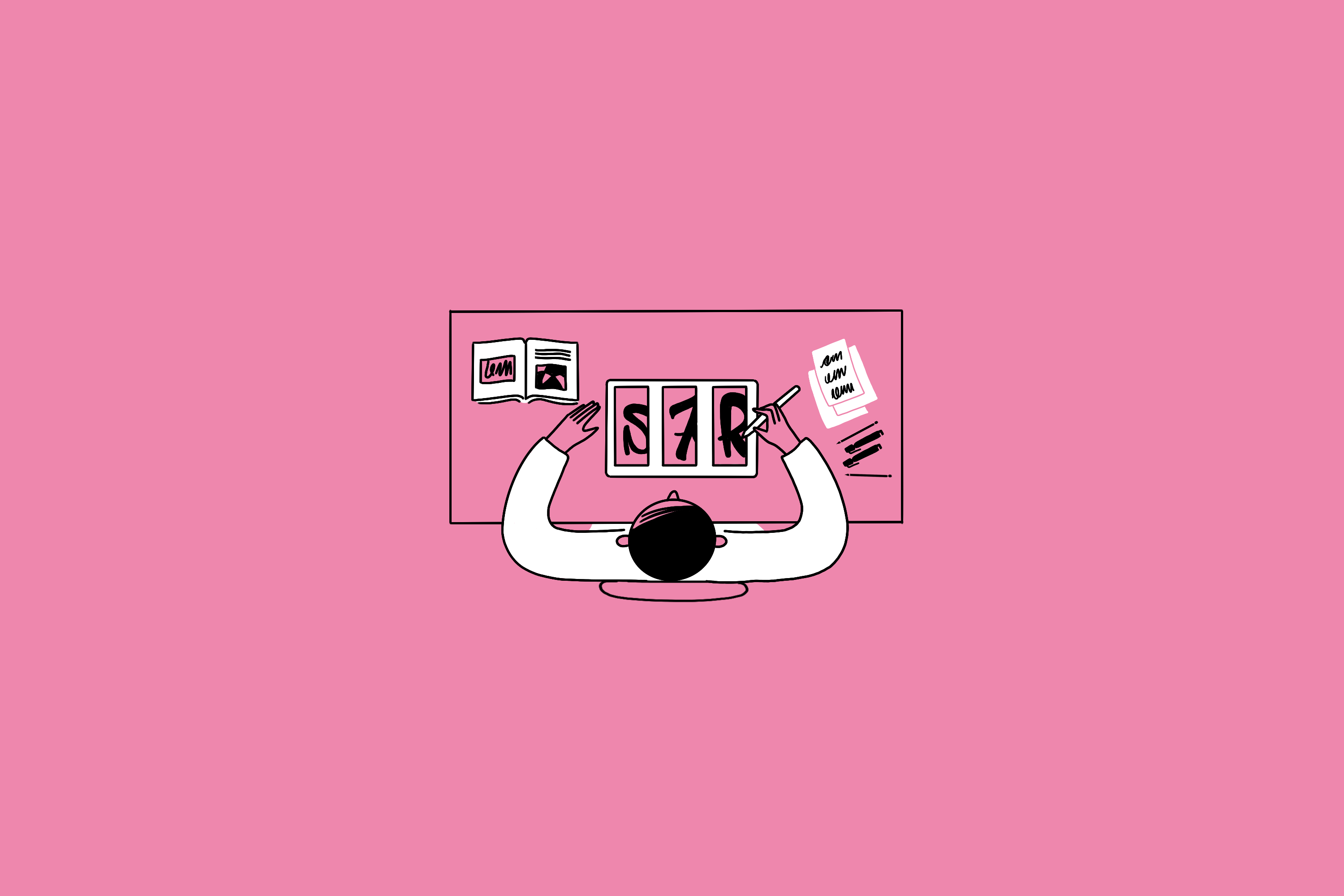 Are you a digital artist or graphic designer searching for the PERFECT graffiti font? It can be fun and exciting researching different fonts, but we know it can also be a struggle sifting through the seemingly endless options of styles.

But don't worry. The best of the best graffiti fonts has been narrowed down to a compiled list just for you! And when your next project comes in, you'll be ready to go with an arsenal of fresh fonts waiting to fill the blank space of your digital artwork.

But first, let's recap. Where did "Graffiti Font" come from? How did it get so popular, and why should you use it in your digital designs?

A Brief History of Graffiti Fonts

From caveman walls fingerpainted with shapes representing everyday creatures and objects to Egyptian hieroglyphics, people have been writing on walls for as long as history can show us. Throughout human evolution, advancement, and technology, we've seen humans expressing themselves with typography in public places in nearly every civilization.

It wasn't until the mid to late 1960s that the infamous noun "Graffiti" was given to describe a particular style of font that began to show up all over the largest urban areas in the world. New York City subways were at the center of it. Urban kids, artists, and general miscreants were often tagged (pun intended) as the culprits for defacing public property with scribbled letters and sayings that most people couldn't even decipher.

This unique phenomenon played a central role in the urban evolution of the 1970s - 1990s. It became associated with some of the most significant subcultures, including hip-hop, punk rock, and skateboarding. The early 2000s marked the dawn of the internet age, bringing these outlying subcultures and urban styles to the mainstream world.

There are a ton of fonts to choose from out there. Here are some of the best graffiti fonts I've found that are perfect for digital art.

This Bulgarian graffiti is the first available in a Cyrillic typeface and was created to celebrate the country's national holiday that celebrates the alphabet (May 24th). This font is perfect for street enthusiasts but works well for a more widespread audience because it's still legible but invokes the desired urban style.

This font is perfect for those seeking a cleaner, more legible Graffiti style and is available for free download from FontFabric.

Knight Brush is a retro-inspired font inspired by vintage signs. It was designed to look more natural and to represent the unique appeal of old-school hand-painted fonts.

This italic typeface is stylish but still easy to read, so it's also perfect for graffiti lovers of all types and those with a more general interest in creative fonts.

This classic font can be made using Photoshop's Rusto Fat Cap Brush Option, so you create it yourself or hire one of Fiverr's talented graphic designers to create one for you. Inspired by vintage 1980's subway tagging, the font captures a youthful, fresh look for any urban-inspired project.

This marker-style graffiti font leaves a bold look for any creative project without taking away the integrity of the letters and their legibility. Inspired by graffiti and hip-hop culture, the Blow Brush-style typeface is versatile and can be used for a number of different projects and loos.

Lower and upper case letters can be used with Blow Brush, and the natural lines organically fill negative space with authentic curves, thickness, and style.

Digital art, design, and culture naturally adopted the popular Graffiti styles as contemporary typography, and now it's second nature. These typesets can be very inspiring and offer a unique, urban appeal to your creative projects.

You can always learn how to draw or design your own typefaces, and you can use the fonts mentioned in this article to inspire you. If you're short on time or don't want to create your own, you can use a free graffiti font generator or hire one of Fiverr's talented freelance graphic designers to customize one for you.