Fiverrcast Episode 9: Getting Your Business Ready for the Holidays 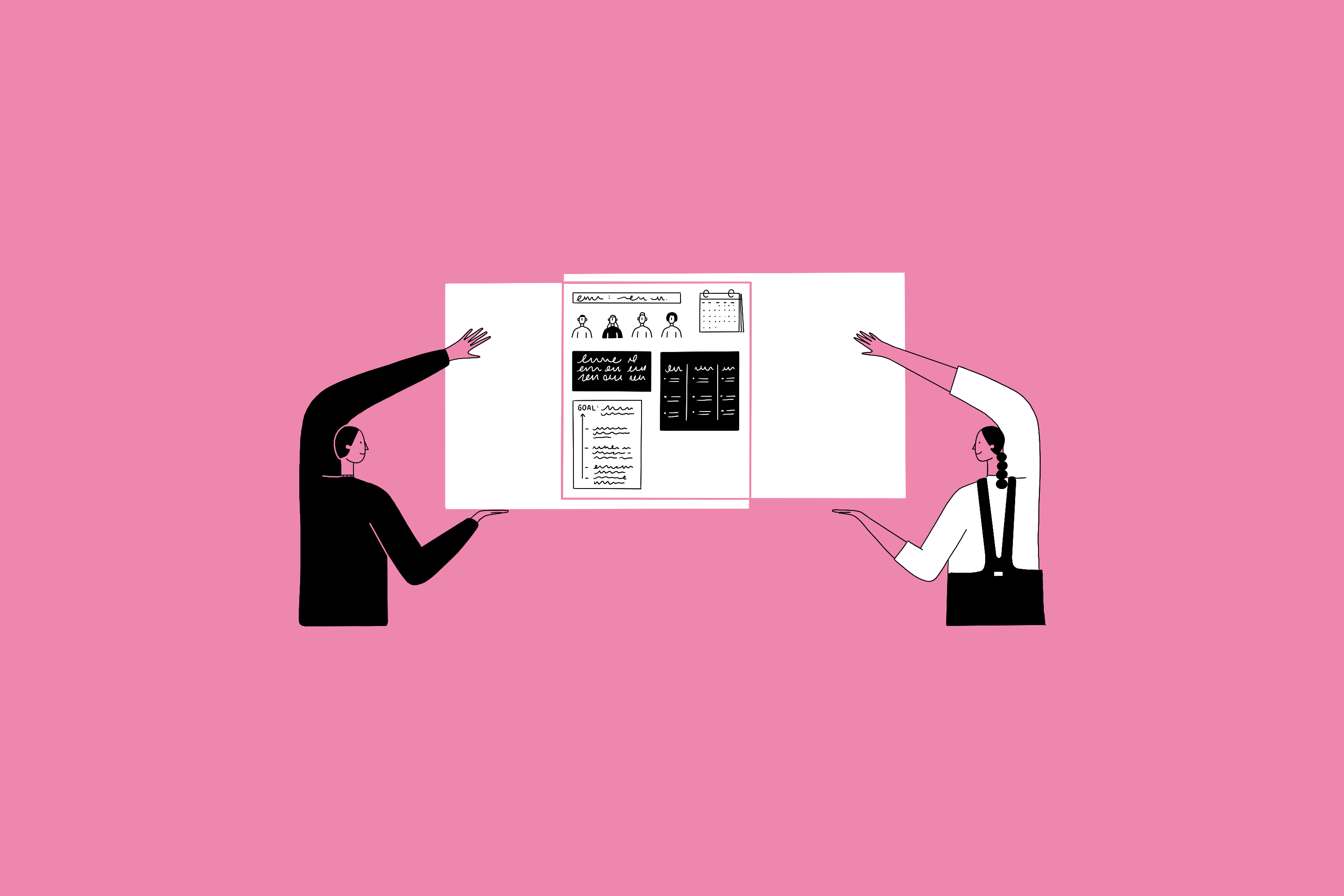 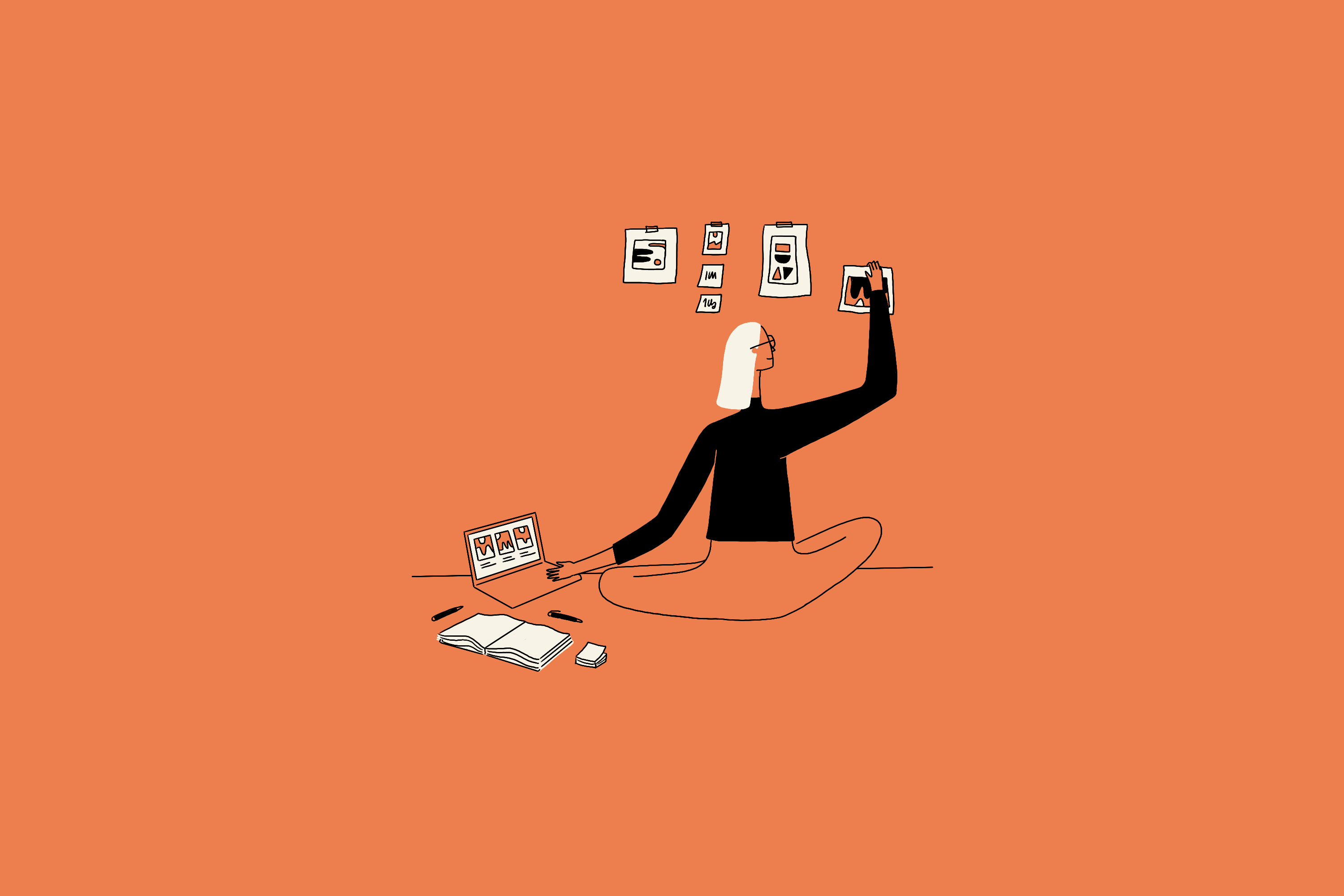 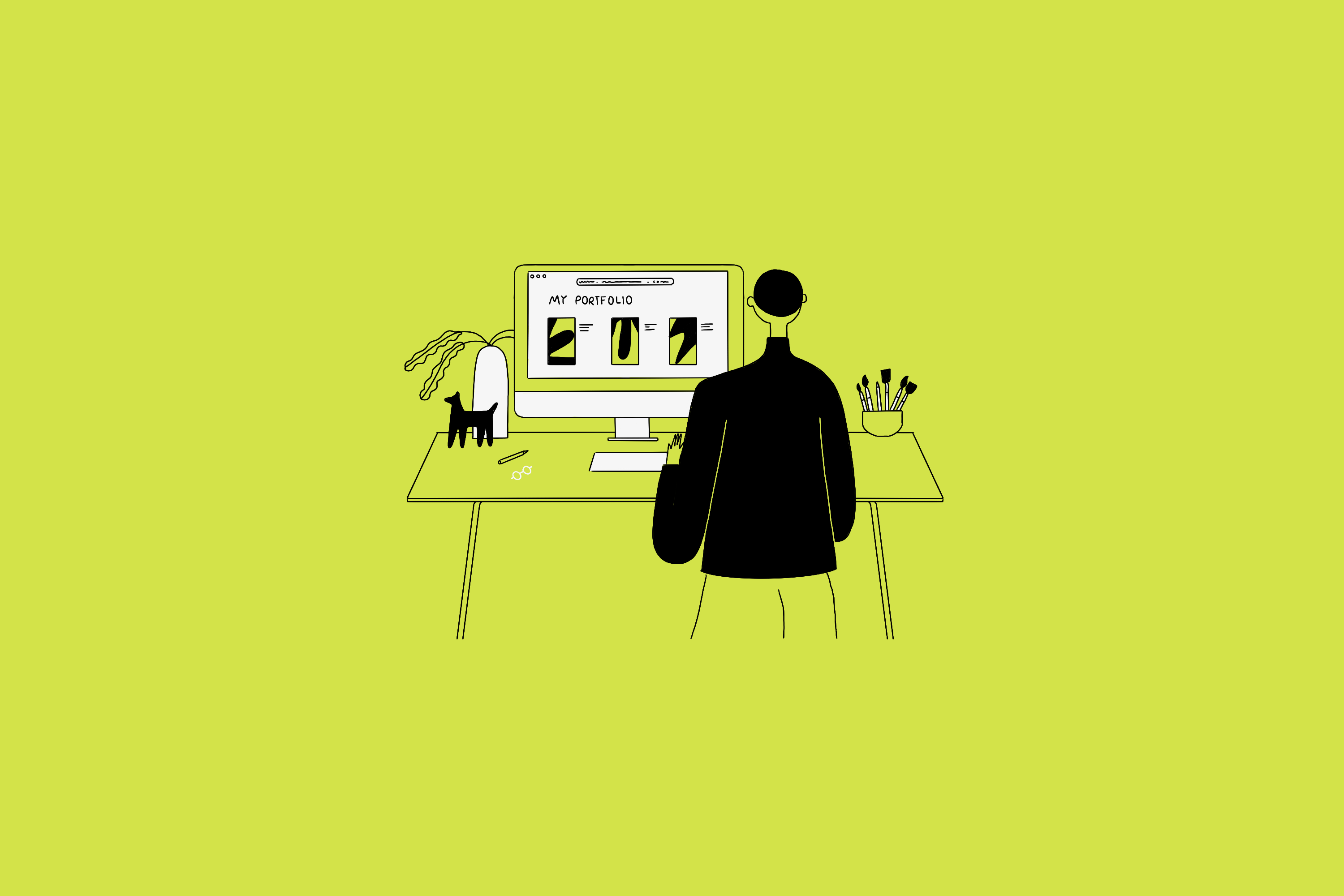