Fiverrcast Episode 13: Generating Traffic to Your Gigs with SEO 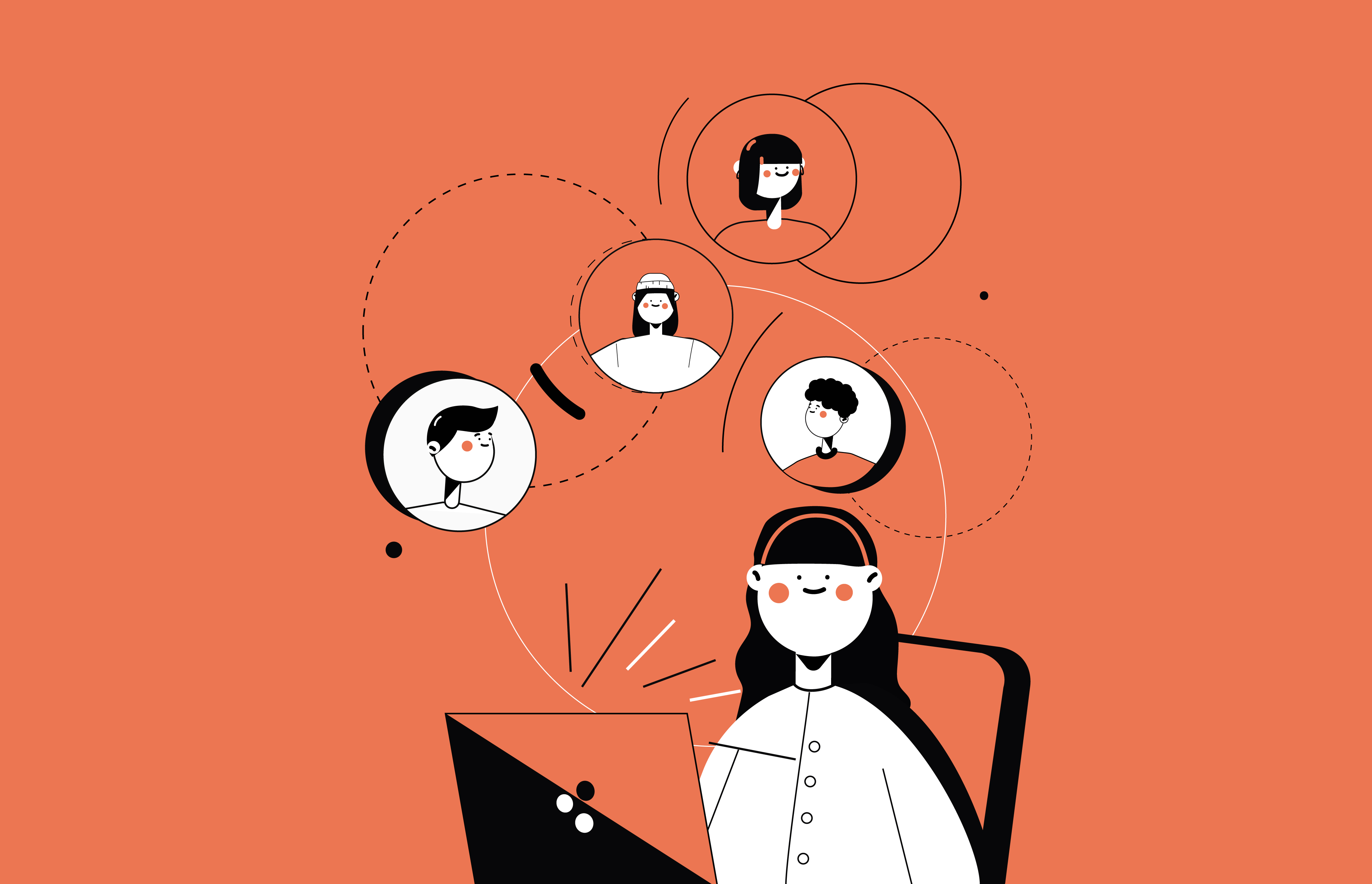 Freelancer Tips
Why Finding A Freelance Community Is Essential For Niche Freelancers
Find other freelancers offering similar services as you, reach out to them, and start developing your network. 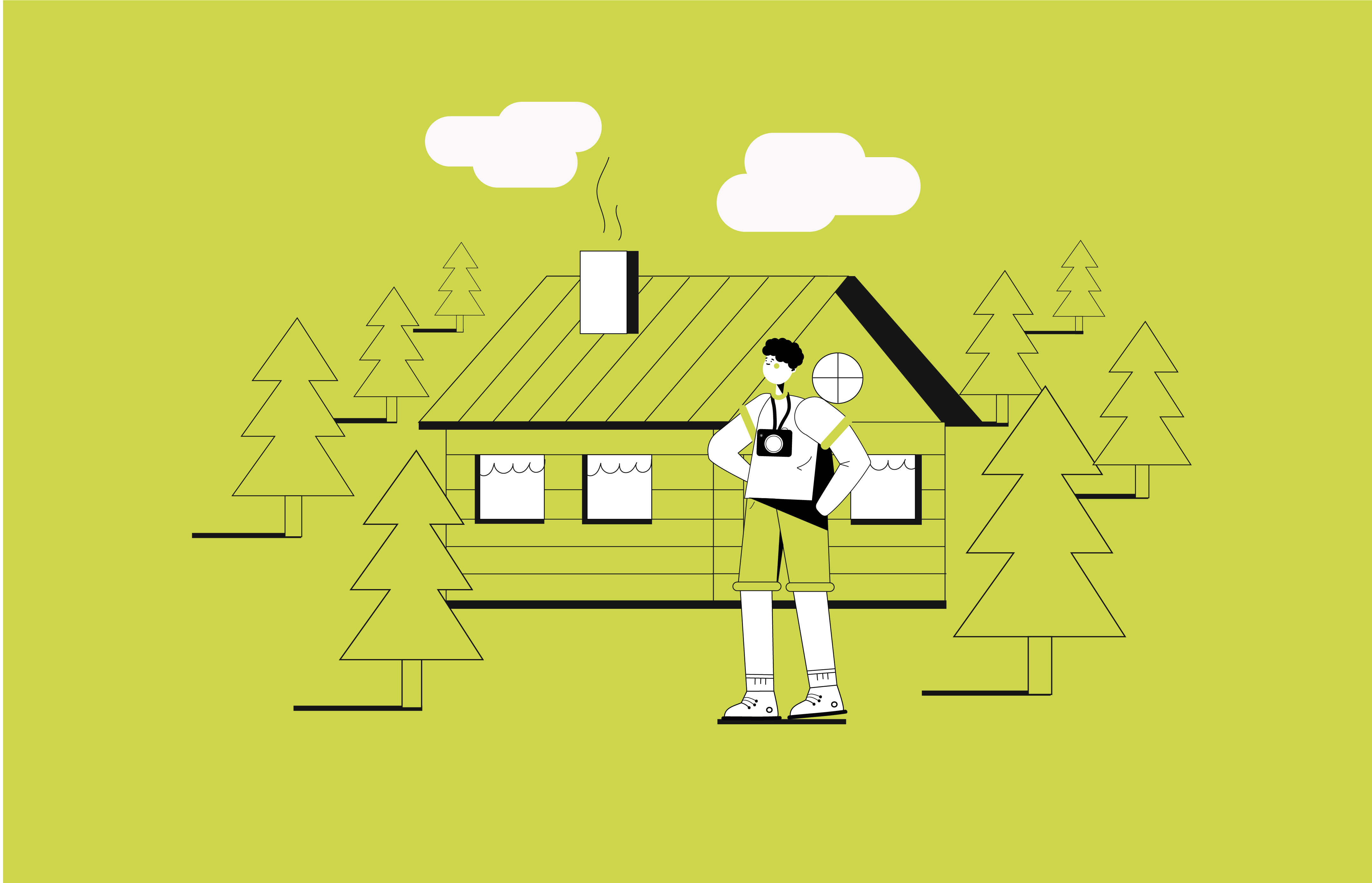 Freelancer Tips
Working Vacation: How to Pick the Perfect Rental
While not every vacation should be working vacations, it can be nice to get away even when there is still work that needs to be done. 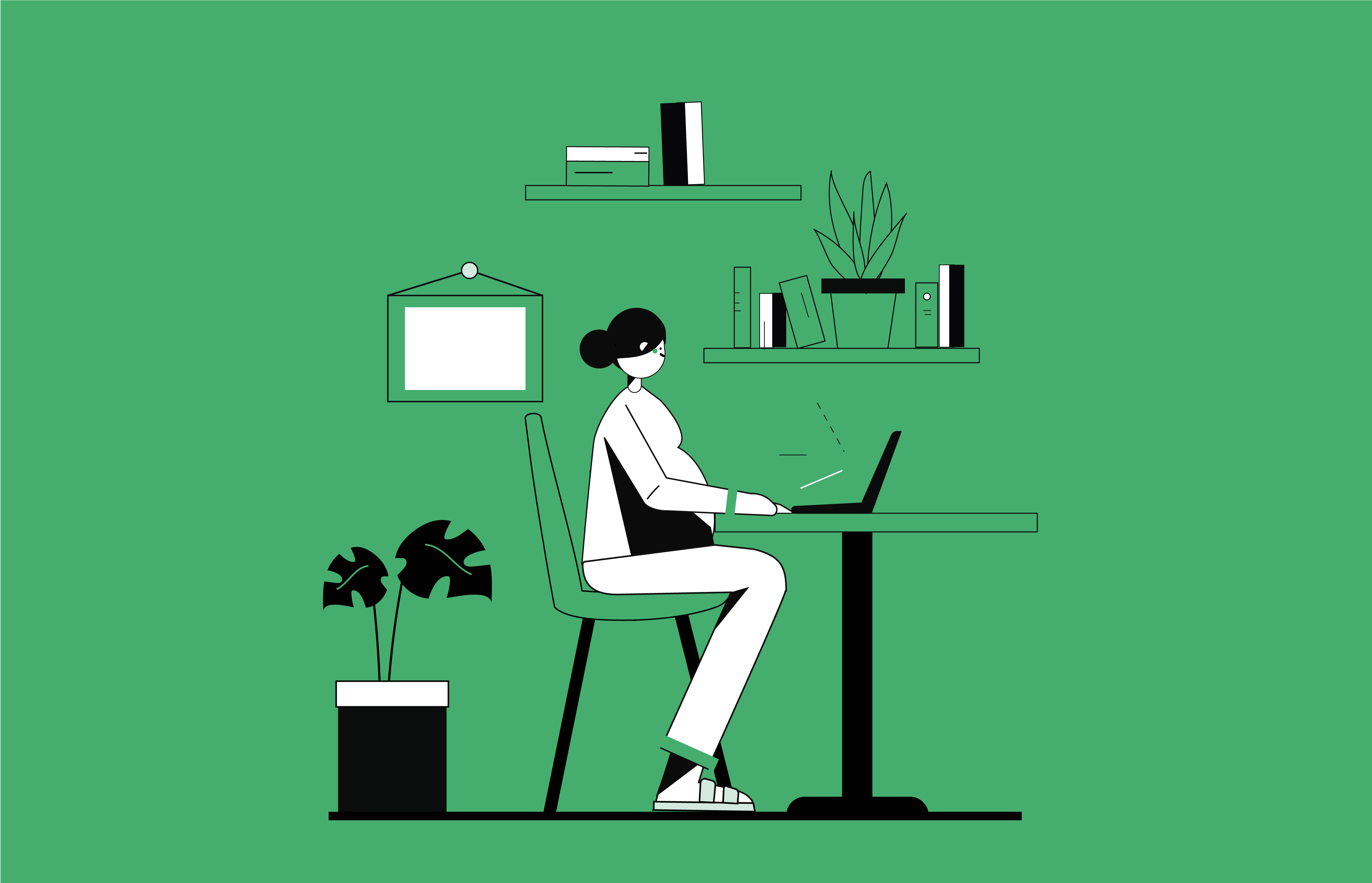 Freelancer Tips
Pregnant and Productive: How to Grow Your Freelancing Business During Maternity
When you prioritize health, reevaluate your schedule, and prepare for challenges, you can journey through pregnancy without missing a beat!