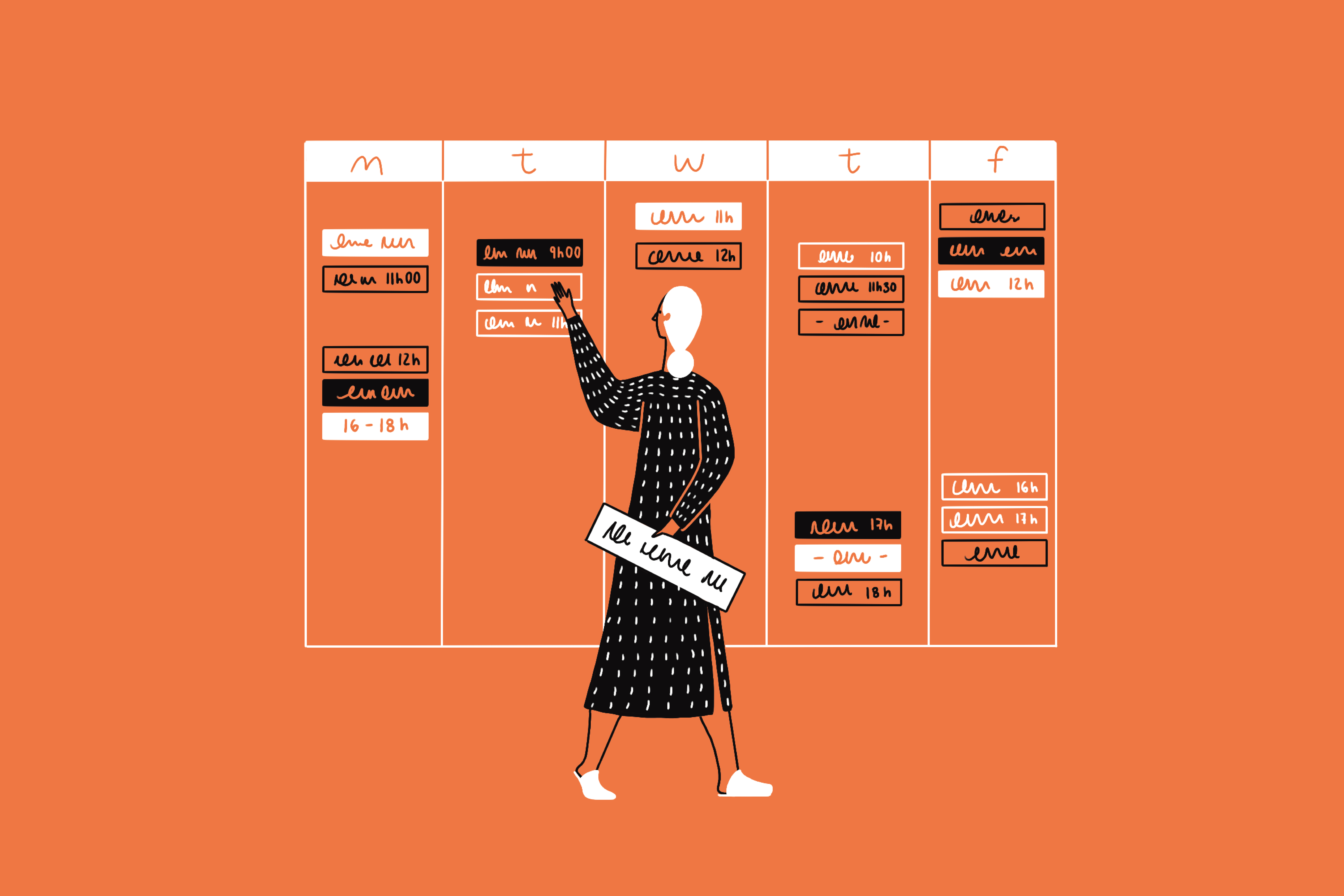 Freelancer Tips
5 Ways to Better Manage Your Time and Grow Your Freelance Business
Distractions are everywhere when working from home. Freelancer time management is essential. Here is how to focus and grow your freelance business. 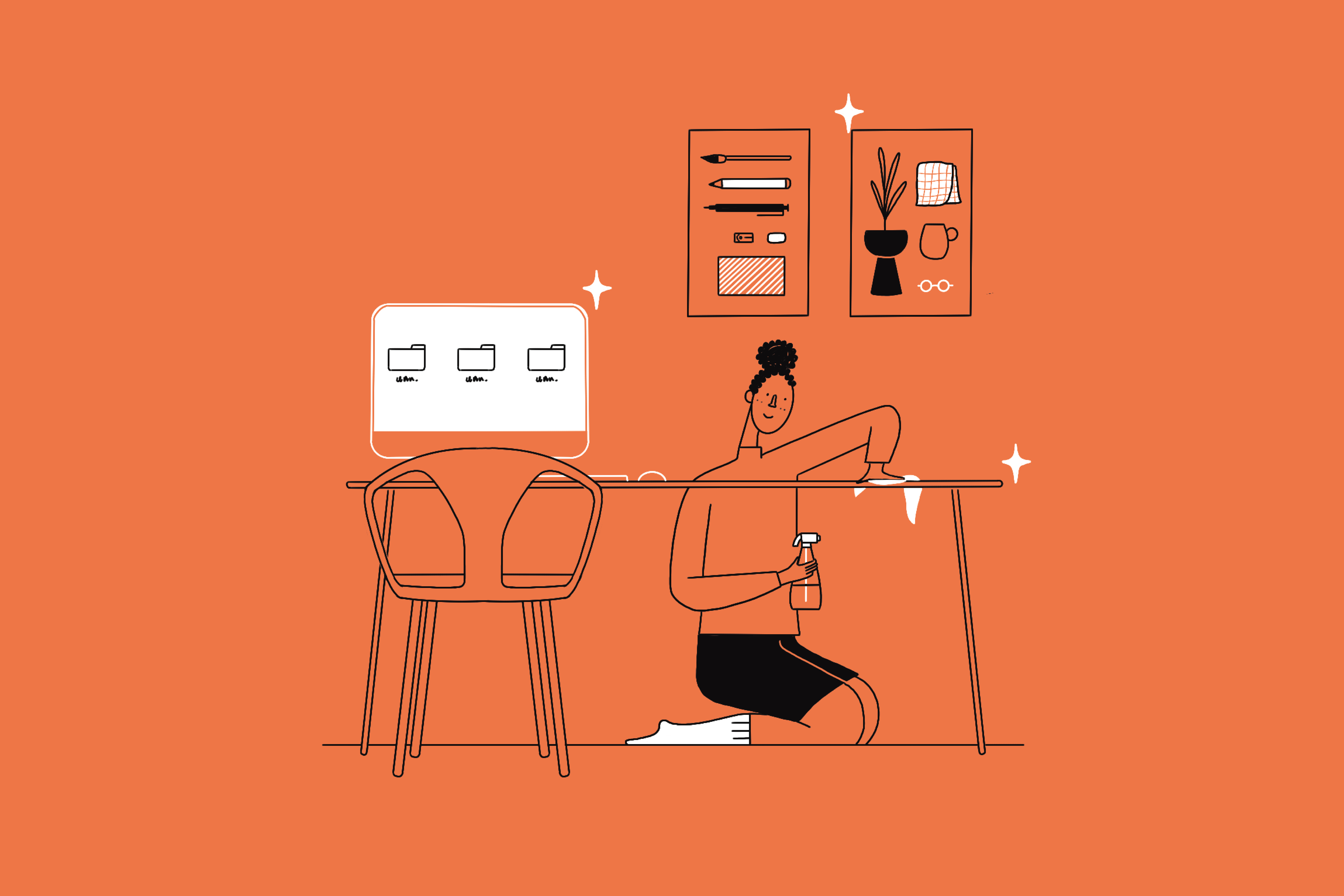 Freelancer Tips
6 Spring Cleaning Tips For Freelancers
How can freelancers clean and organize their digital workspace and physical workspace? Here are some tips to consider for a clean home office. 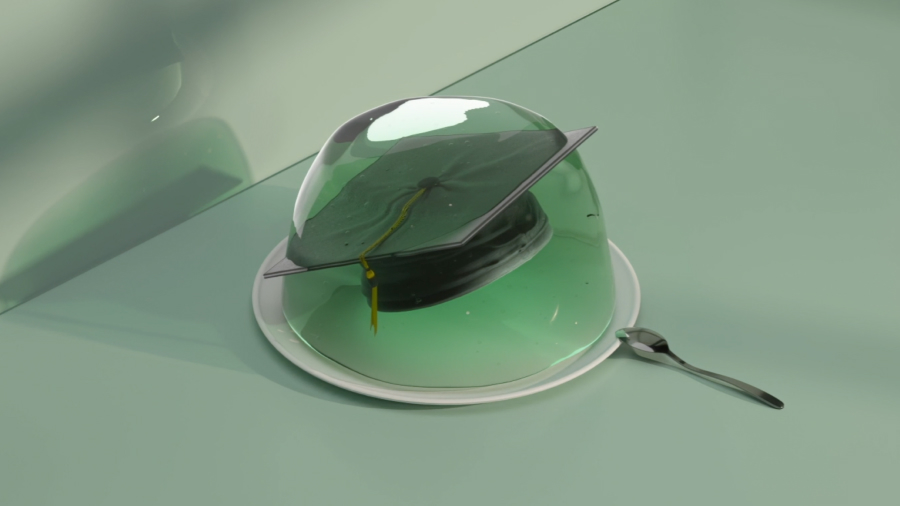 General
It’s “April Schools’ Day!”
This April Fools’ Day, we’re redefining LOL. Get “lots of learning” with a special promotion from one of the newest members of the Fiverr family: CreativeLive.