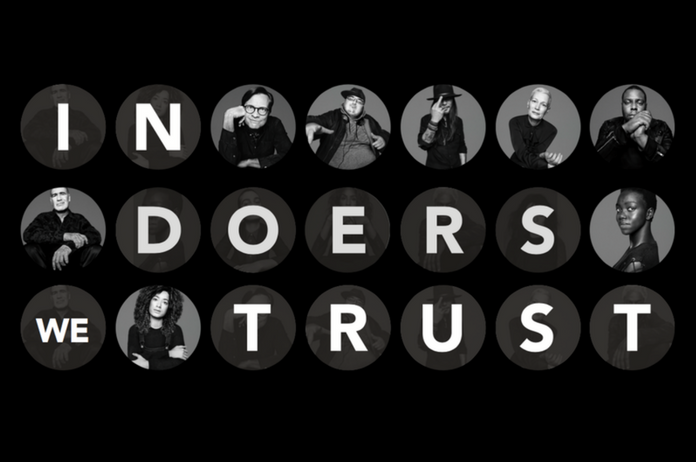 What are the ideas and trends impacting entrepreneurs across the U.S.? What policies are helping small businesses to fuel our economy, and which are hindering their ability to grow?  As the platform or “gig” economy balloons into an ever-larger sector of the American economy overall, how can we create an environment that affords people the flexibility they want while also ensuring the kind of safety net we all need?

Join Fiverr and General Assembly next Thursday, August 3 in San Francisco as we bring together industry and policy experts to examine these questions and more, taking a closer look at how economic policy impacts innovation and how small businesses will grow moving forward.

Special guests Rep. Ro Khanna (D-CA-17), Natalie Foster of the Aspen Institute, Mariah Lichtenstern of DiverseCity Ventures, and Fiverr’s Head of Community Brent Messenger will be joined by local small businesses owners and freelancers for a deep dive into these issues and an open Q&A with audience members. We’ll also share their latest research findings on how policy impacts entrepreneurship. Meet the full roster of our expert panelists below

Congressman Ro Khanna[/caption]Congressman Ro Khanna represents California’s 17th Congressional District, located in the heart of Silicon Valley, and is serving in his first term. Rep. Khanna sits on the House Budget and Armed Services committees and is a vice chair of the Congressional Progressive Caucus. Rep. Khanna is committed to representing the people and ideas rooted in Silicon Valley to the nation and throughout the world. Twitter: @RoKhanna

John Boitnott[/caption]John Boitnott is a longtime journalist and digital media consultant living in the San Francisco Bay Area. He currently dispenses career advice and writes about online marketing and entrepreneurship at Inc.com, Entrepreneur and Business Insider. He’s an investor and advisor at several Silicon Valley companies and has worked for multiple marketing agencies and startups over the years. He’s also worked for multiple TV, radio, newspaper companies, going back to 1994.Twitter: @jboitnott

Natalie Foster[/caption] Natalie Foster is the co-chair of the Economic Security Project, a two year fund to support exploration and experimentation of the universal basic income, and an advisor to the The Aspen Institute Future of Work Initiative. In 2013, Natalie co-founded and launched Peers.org to support people who work in the sharing economy. Prior, she was the CEO and co-founder of Rebuild the Dream, a platform for people–driven economic change, with Van Jones.

Previously, Natalie served as digital director for President Obama’s Organizing for America (OFA) and the Democratic National Committee. Natalie built the first digital department at the Sierra Club and served as the deputy organizing director for MoveOn.org. Twitter: @nataliefoster

She is driven to empower founders and filmmakers of all backgrounds, with special interest in those underrepresented by virtue of gender, culture, geography, and socio-economic status

Brent Messenger[/caption]Brent Messenger serves as global head of community for Fiverr, the world's largest marketplace for digital services. Messenger previously worked as a battleground state field director for Obama for America in 2008, widely recognized as the most forward-thinking, community-focused campaign in history. He then joined other Obama campaign leaders at community engagement consultancy 270 Strategies, where he worked as senior vice president with such brands as Airbnb, Lyft and SolarCity. Twitter:@brentmessenger

‍Although tickets to the event itself have sold out, please tune in as we stream the panel live from our Facebook and Instagram channels. You can even get a head start on the conversation by reading our recebt report about the current state of entrepreneurship in the United States today.

‍Got questions for our expert panelists? Ask them in the comments below and we will do our best to answer them live during the panel. 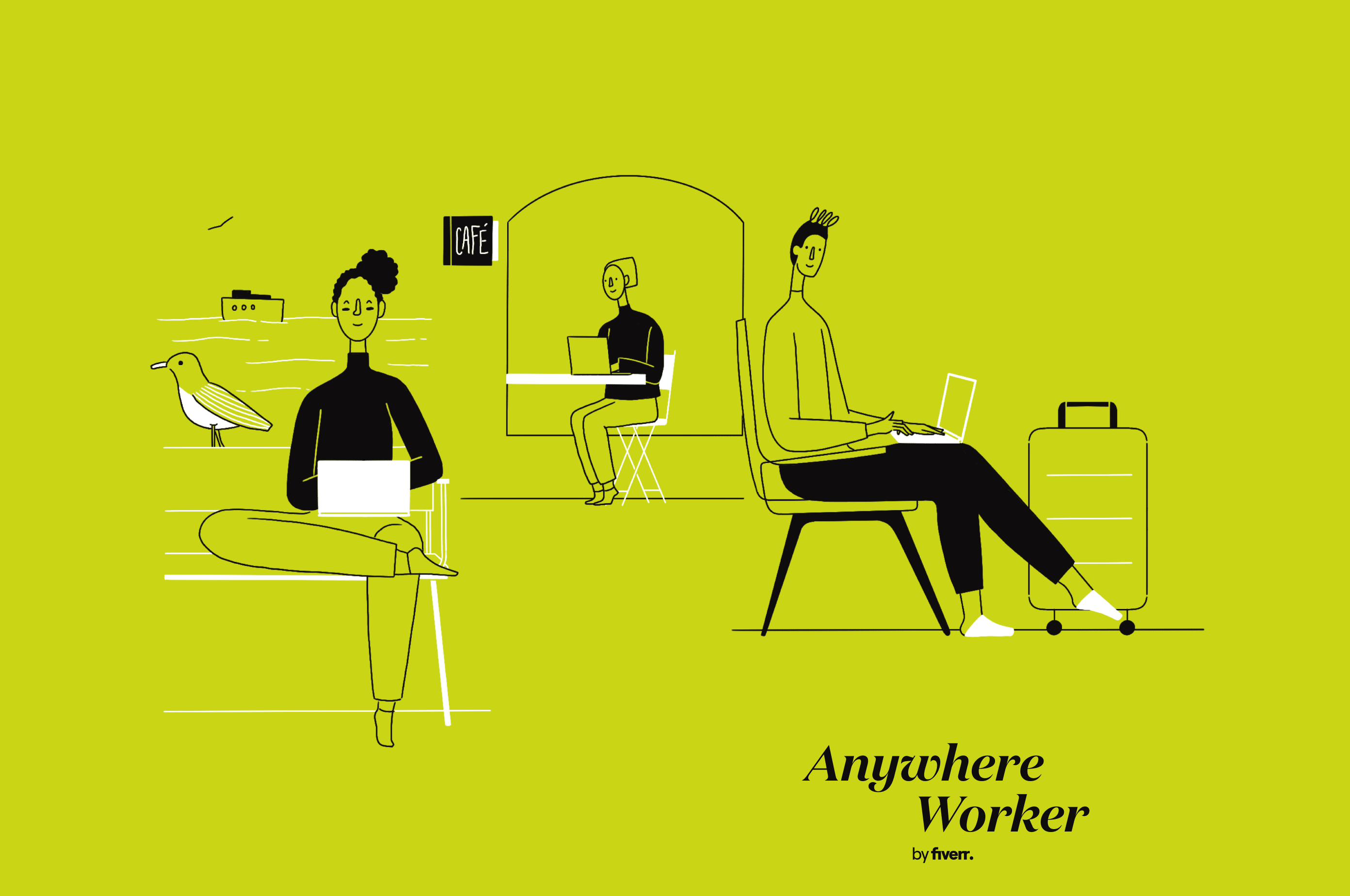 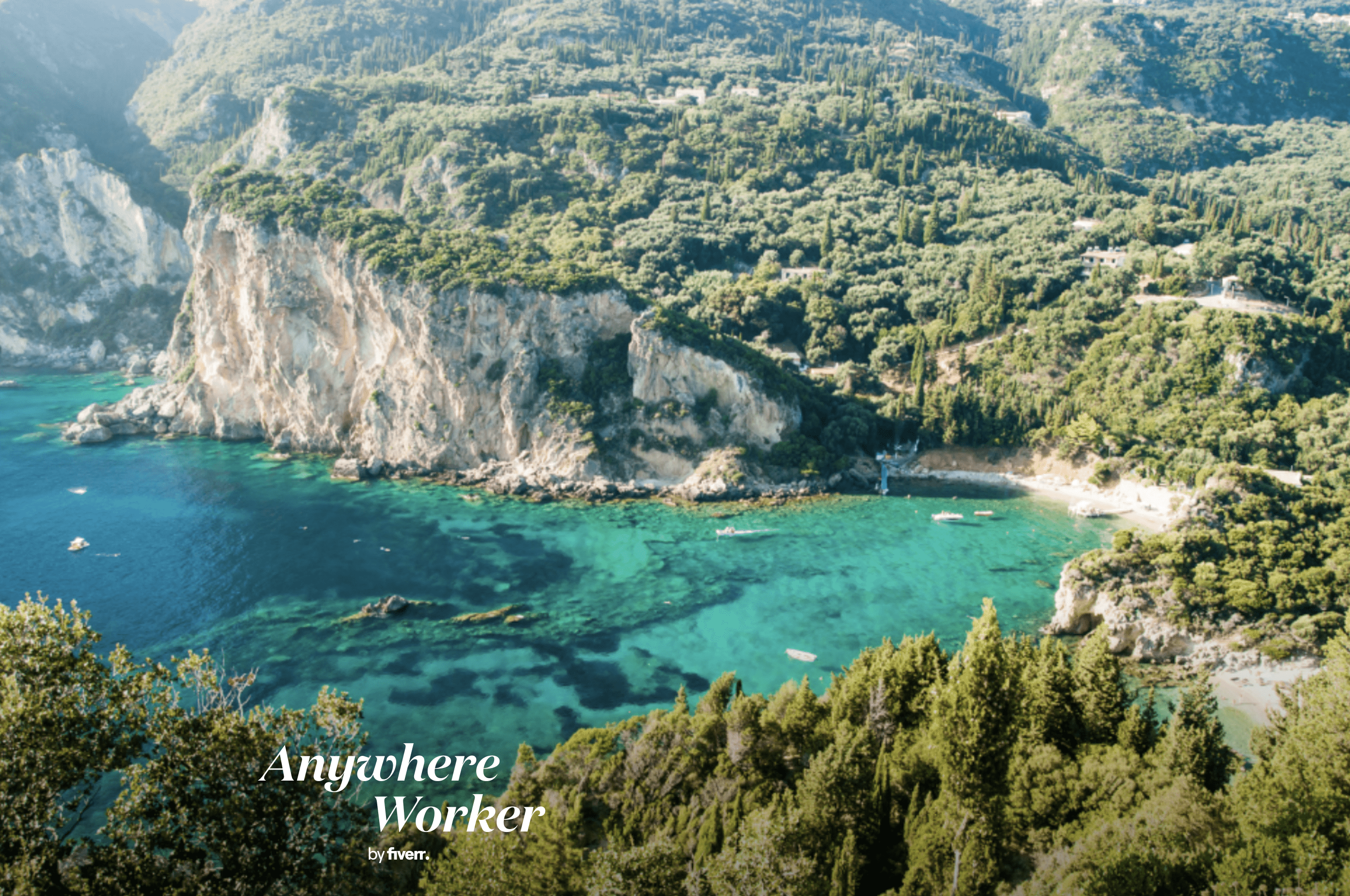 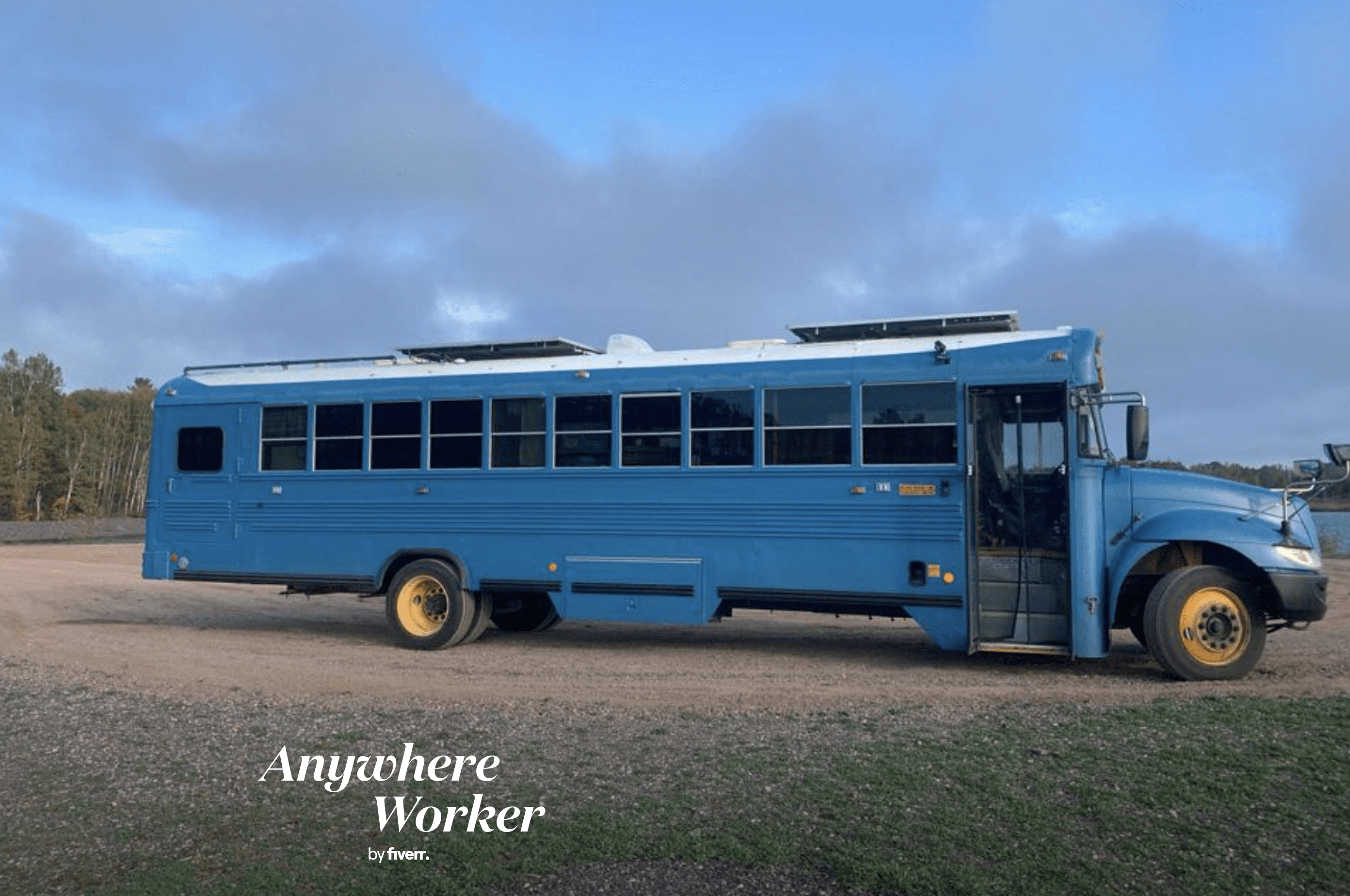