A Guide to Game UI Design 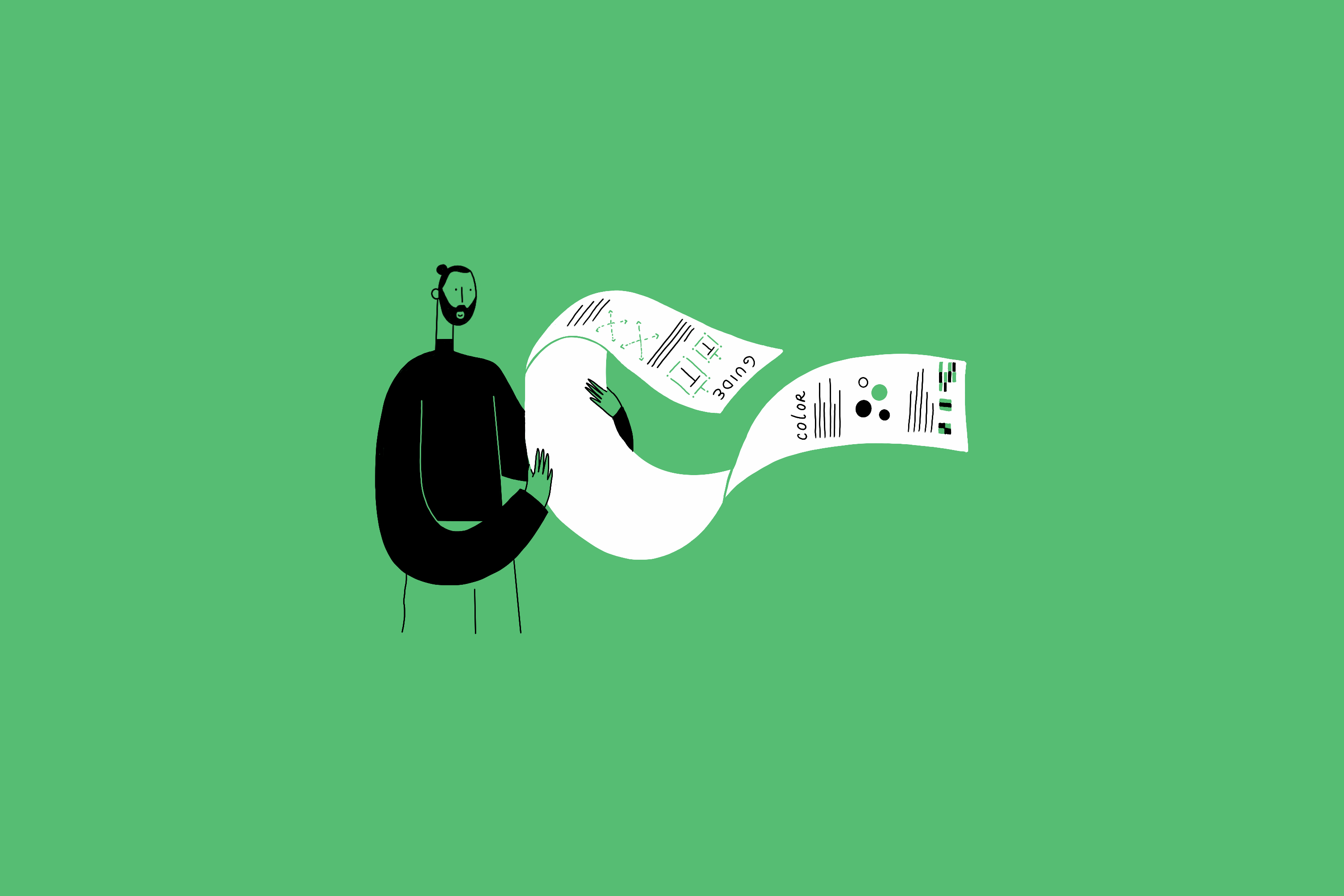 The game user interface (UI) design can make or break a player’s experience and satisfaction.

You shouldn’t downplay its importance if you want to develop a game that thousands of players will install and share with their community.

To help you create a wildly successful game, we’ll cover the ins and outs of game UI design in this guide.

What Is UI in Video Games?

Simply put, a video game UI is an interface consisting of components designed to help players find information, navigate, and accomplish goals within the game.

Some of these video game UI components include level maps, coin counters, and life bars.

What Is the Role of UI in Games?

The purpose of video game UI is to let users perform tasks within the game world via direct input or through actions on a head-up display (HUD).

The UI is the program’s section that allows human-computer interaction (HCI).

The shape, color, and the way you use the programs dictate how well the UI design is, making it crucial to craft the game’s user interface based on a good understanding of human physiology and psychology. Essentially, the game UI should enhance the gaming experience and simplify accomplishing tasks.

While learning how to design UI for games doesn’t necessarily mean following all the rules of traditional UI design, there are guidelines and best practices that video game UI design can benefit from classic UI design.

A well-planned and structured IA offers a way to keep everything organized—from players' tools in their arsenal and game world details to ultimate goal reminders.

One of the common pitfalls when learning how to make game UI is the amount of detail you might want to include, which often leads to clutter.

While an excessive number of elements can be part of the game, you’re better off being selective in the components you should put in view.

The key is to achieve a good balance based on where the player’s attention should be in the current task and the number of distractions—elements that don’t contribute to accomplishing the task.

The idea of progressive disclosure is to feed users information as they progress through the game instead of giving all the details at once.

The idea is to slowly add to the plot and game world as players move from the introductory and simplistic stages to the more advanced levels.

It’s a great way to entice and excite players, getting them invested in the game by holding off a few details.

Game UI design can achieve this by using dialogue boxes that appear in intervals and other game characters who tell players about new developments (among others).

Here’s a quick breakdown of each one.

This refers to the act of creating the universe or world where your game operates. Head designers often handle world designs because of their depth and complexity — from setting the game’s tone to creating the maps players follow as they move across levels.

Depending on how you want to approach system design, this can be more on the technical side, dealing with mathematical and technological aspects. System design can also be the definition of rules, including the technical requirements to uphold said rules.

This is where everything (plot, rules, and world) comes together to create the levels for users to go through.

You can use framing, contrast, and space in your game UI design to direct players, including misleading elements designed to trick or distract users.

Are You Ready to Take on Game UI Design?

Game UI design requires incorporating specific components and elements on top of having the right skills and experience.

If you need help with game UI, you can work with reliable Fiverr sellers to design the game UI of your dreams. Get in touch with our seasoned Game UI design sellers.